The Night is the latest New Wave Trap hit from up and coming artist Sam O’Cain; in his inventive new mix you’re treated to the weight and resonance which you’d expect from a Shoegaze track mixed with the vocals or a more archetypal Lo Fi Trap track.

His pioneering composition has a cathartically reverberant melody which is brought to life through the kicks of the 808 beats and the lucid waves of synth which carry through the track to create the perfect track to vibe-out to. The pensive lyrics to The Night alongside the classical strings add in even more emotion as elements of the past and present weave together in a fluidly sublime way. The spatial effects on the track allow the sentimentality of The Night to hit you even harder as you tentatively await the next perfect instrumental arrangement. In short, there isn’t another artist out there that I’ve happened across offering what Sam O’Cain does, there may be a lot of imitations of Lil Peep, but it’s tracks such as The Night that prove there are so many different avenues to take New Wave Trap in by mixing digital and acoustic instruments. 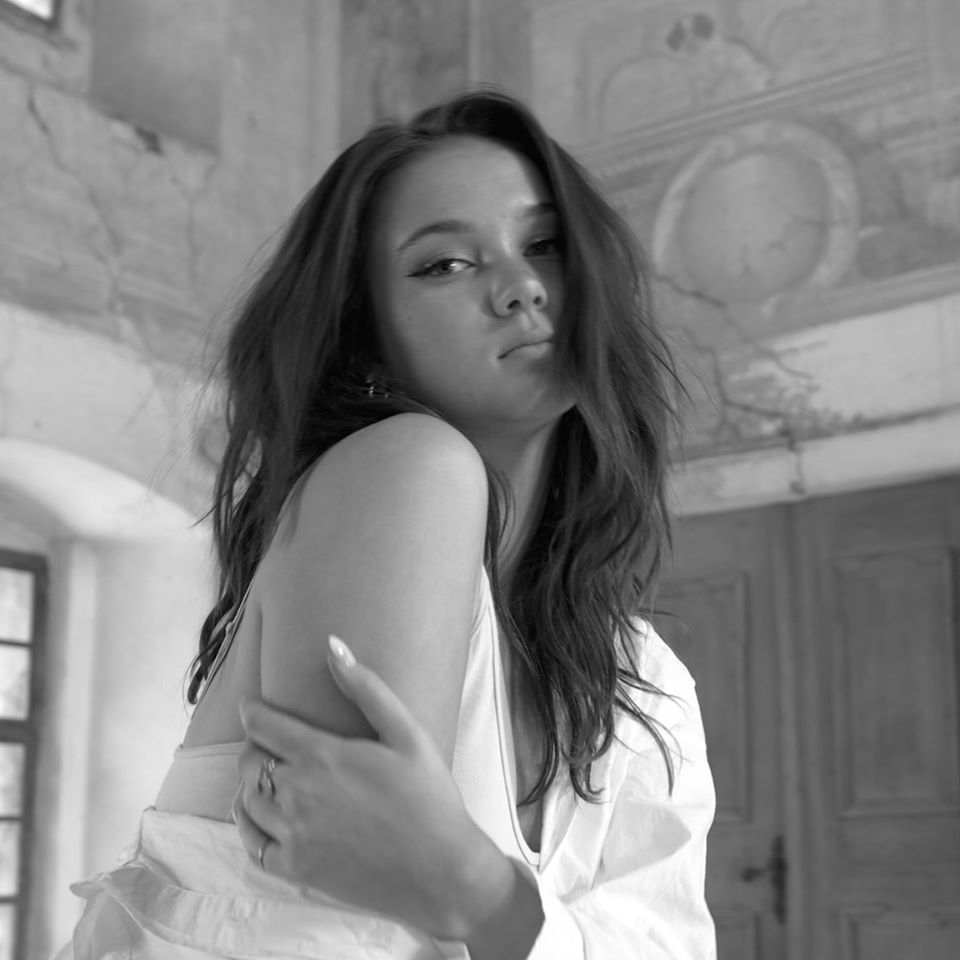 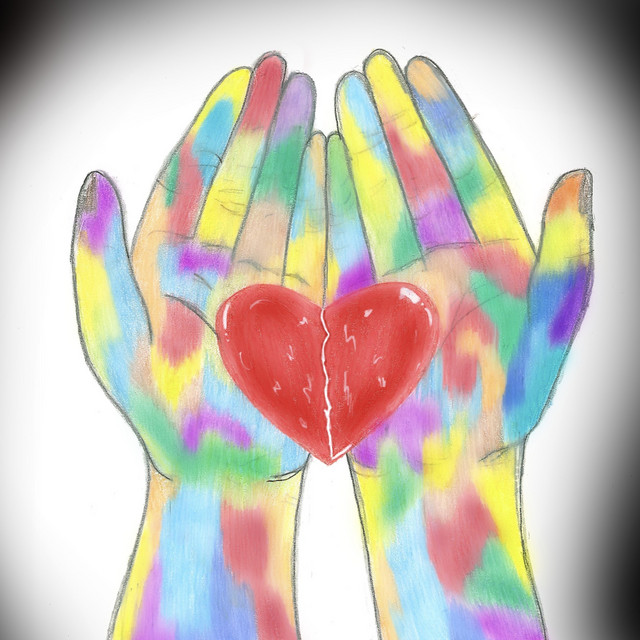 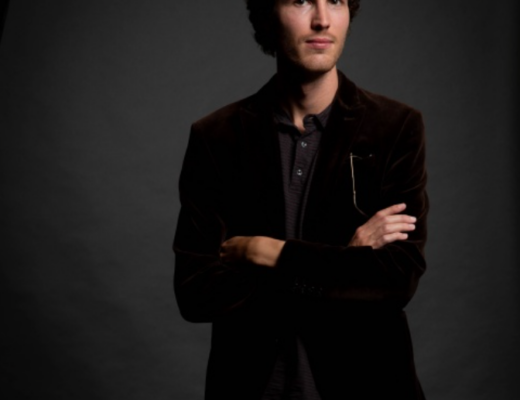