In the wake of George Floyd’s Death, RnB Soul artist Brent Williams asks the devastating question of “What If It Was Me” in their latest single

RnB Soul artist Brent Williams’ latest single “What If It Was Me” asks a sobering question which has been on the minds of black people for generations. Not just after George Floyd’s murder.

Hopefully, their release can help the narrowminded realise the utter absurdity in racial prejudice. On the flip side, I can only imagine how many people fighting the same battle as Brent Williams will find invaluable resonance in this single. It may be a downtempo ambient RnB hit, but that doesn’t prevent What If It Was Me from hitting excruciatingly hard.

You can check out What If It Was Me which dropped on July 10th by heading over to Apple Music.

Don’t Bring Me Down: GreenblacK roar back at the small-minded souls on the Metal battle scar track ‘Even If’ 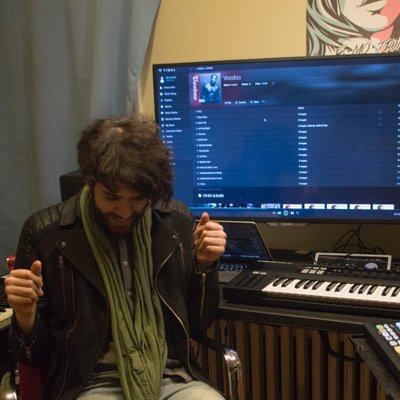 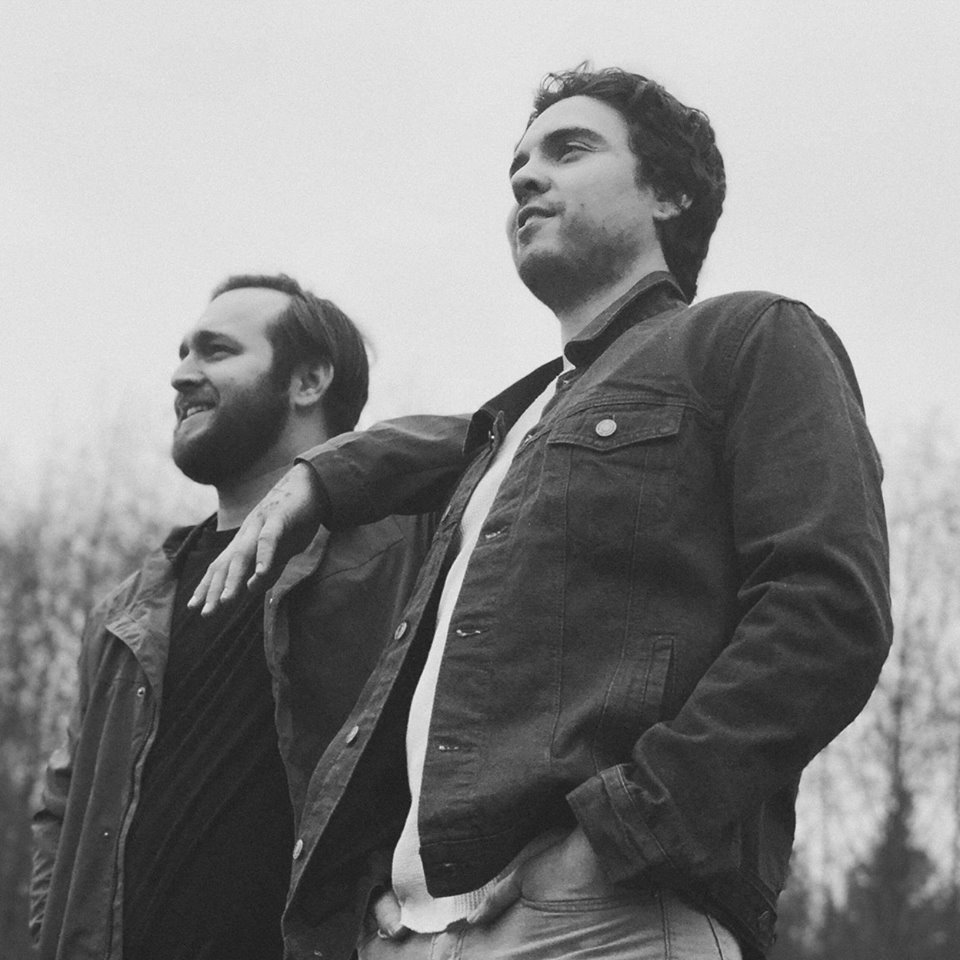