Giovan has made a haunting debut with ‘Listen to My Demons’ featuring Aria Chablis King.

‘Listen to My Demons’ is the hauntingly introspective debut single from LA alt-indie artist Giovan. The tender ballad pulls in neo-classic nuances that run right alongside contemporary, artful styling that we hope will become synonymous with the Guatemalan-American singer-songwriter’s sound.

Listen to My Demons is easily the best duet released since Alex Cameron’s collaboration with Angel Olsen. Aria Chablis King’s quiescently vulnerable vocals bring an intense depth to the release. You won’t get much choice when it comes to falling into the pensive command of the release that is constructed with intricate piano progressions and layered vocals that conceptually never harmonise.

Giovan orchestrates music to help pull people through the hardest times in their lives; it is safe to say he succeeded in his debut. The way he brings beauty to the raw and alienating concept of your demons being your only friends amplifies the signal that you are never alone in your loneliness. Our superficial reality practically enforces it. Naturally, we can’t wait to hear what he has in store for his sophomore release.

Listen to My Demons will officially release on June 25th; you can check it out for yourselves via Spotify or Giovan’s official website. 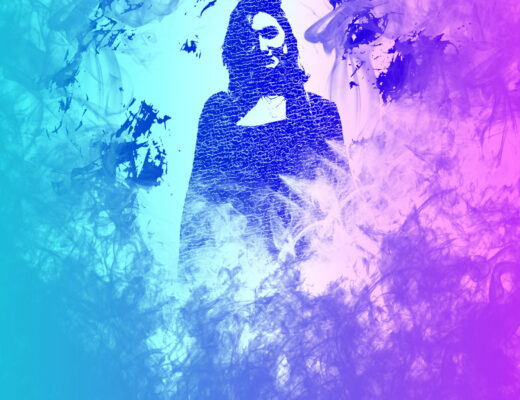 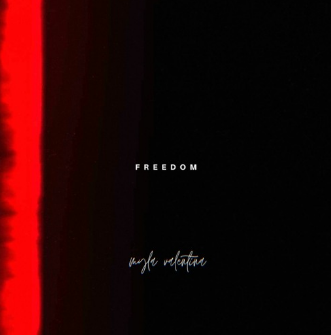 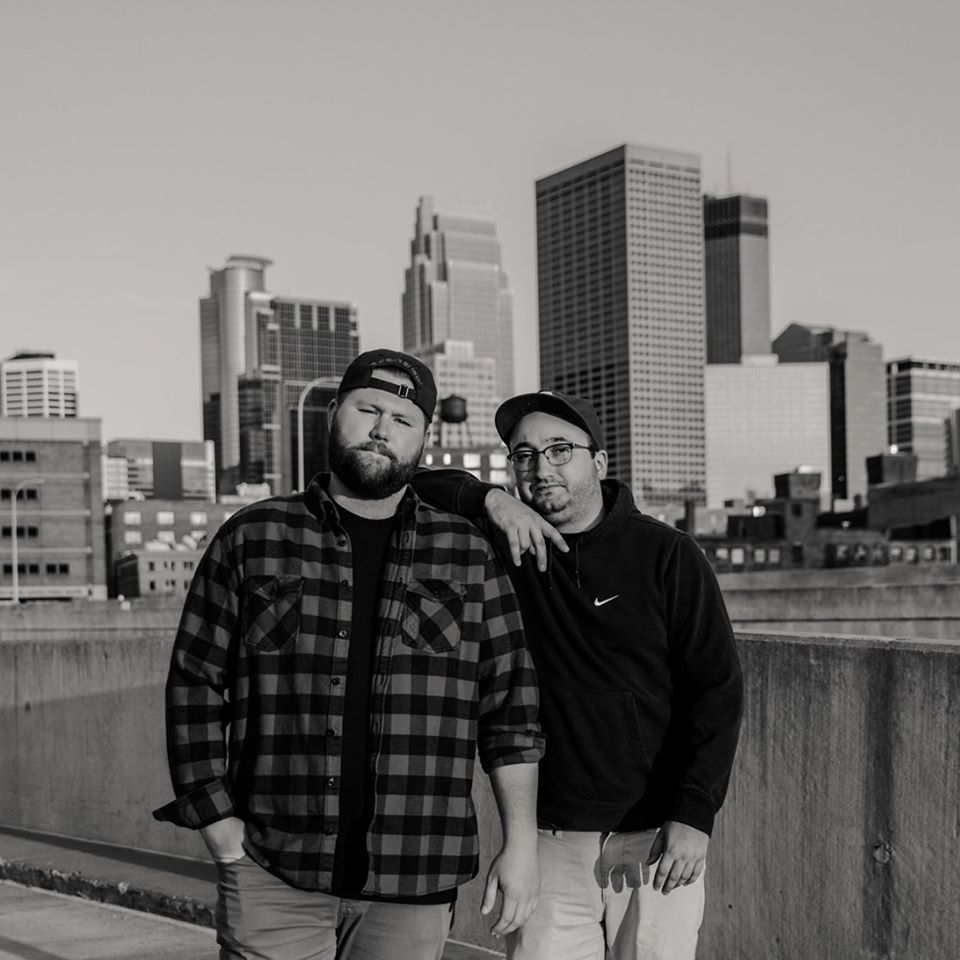