Ryan Charles powers in with confidence on ”Rare Breed”

Ryan Charles, Southern Country & Western artist and future star, is back with his new song called ”Rare Breed”. This is a statement song about his arrival in the music game and he isn’t going anywhere, anytime soon. This man is on a mission and with his Harley Davidson, guitar and ripped jeans, this American biker is ready. Bring on a movie about his life.

With a massive chip on his shoulder and after being fed up with life in his hometown in North Carolina, he ditched the small town ways and headed up to big-time California. The goal? To become a performing artist of course, make ladies swoon in his presence and make men wish they were him. The last two points are merely guesses from my side but you get the point, Ryan Charles had a goal and he took his chance.

”Rare Breed” is all about building up your confidence and taking that opportunity to get away from the bad influences of back home, that you know aren’t going to take you anywhere but down. Southern Rocker Ryan Charles  and his guitar have just stepped up to the plate and this is an artist to take seriously. He wants success and respect in this music game so armed with his strong voice, inspiring lyrics and hard-nosed attitude, this single release puts him in the conversation. 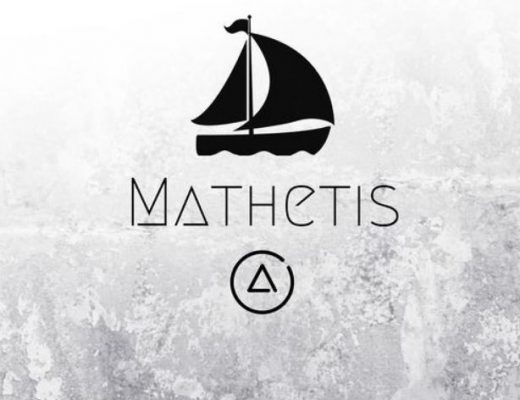 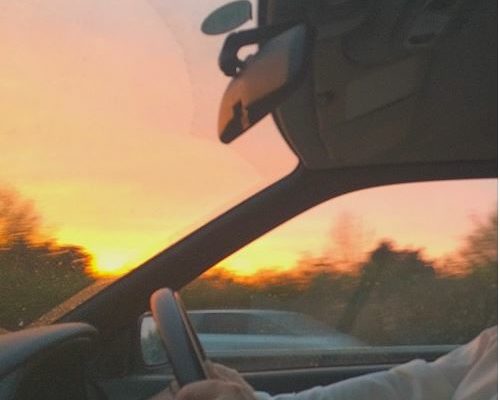 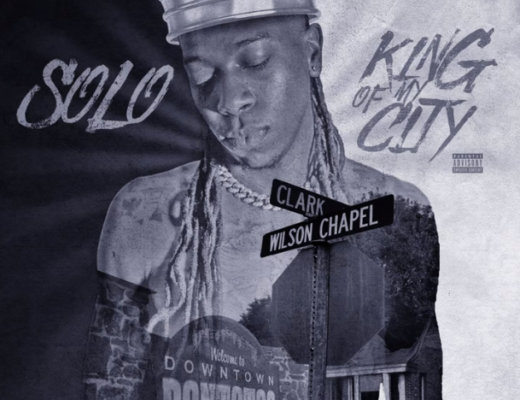