Manchester-based alt-indie electropop artist and producer Rorys Aspect has released his arresting EP, Lifesaver, featuring the standout synth-pop track, Social Anxiety, which comes with spacey 80s vibes and the most candid lyricism you will hear this year.

With shoegazey guitars and just as much reverb on the vocals, the raw nature of the lyricism loses some of its sting in the choral trippy tones that are prolific in tracks from Manchester’s greats such as the Stone Roses, the Chameleons and the Charlatans.

The self-produced track is unequivocal proof that Manchester has another revolutionary in its midst. As a fellow Mancunian, it is all too refreshing to hear an indie artist not falling into the process of assimilation.

You can check out Rorys Aspect’s latest EP by heading over to Spotify. 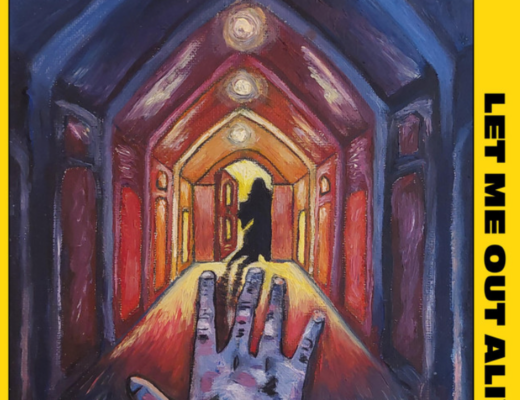 The Salfordian duo, Yakumama, scuzzed it up for their garage rock debut, Let Me Out Alive 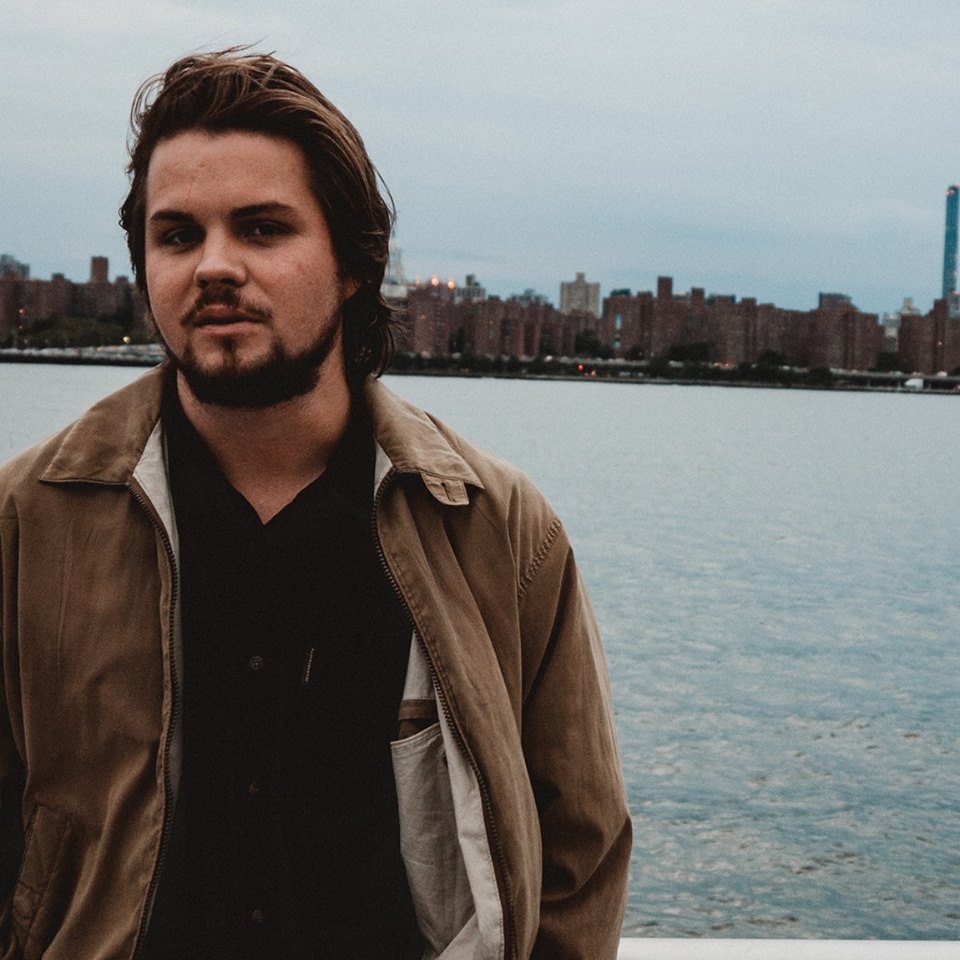 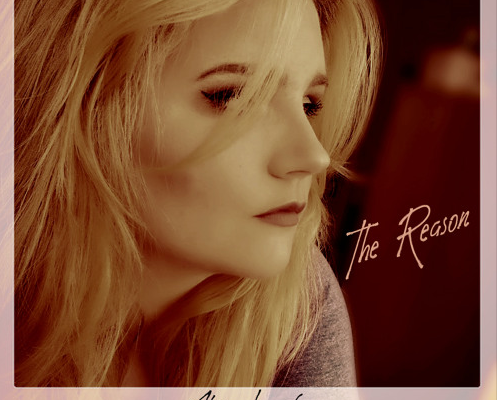 Taking control of her own destiny: Ireland’s Alice Lynskey sings with soul on ‘The Reason’