René Le Feuvre’s latest single feels like a soundscape which you’ve slipped into a thousand times before, all the while resonating as a captivatingly contemporary feat of Indie Folk Pop.

The up and coming artist found the perfect balance between resounding energy and organically quaint melodies in Foxes. It’s an emotively adrenalizing track which uses the intensity of the emotion to fuel the magnetic momentum. In short, Foxes won’t fail to pull you into the sticky sweet concordance.

Any fans of Ed Sheeran, Justin Bieber, and Ben Howard definitely shouldn’t hang around putting René Le Feuvre on their radar. Foxes may only be their third official release, yet it stands as the perfect testament to their ability to craft a melodically uplifting earworm.

You can check out René Le Feuvre’s single Foxes for yourselves by heading over to Spotify now. 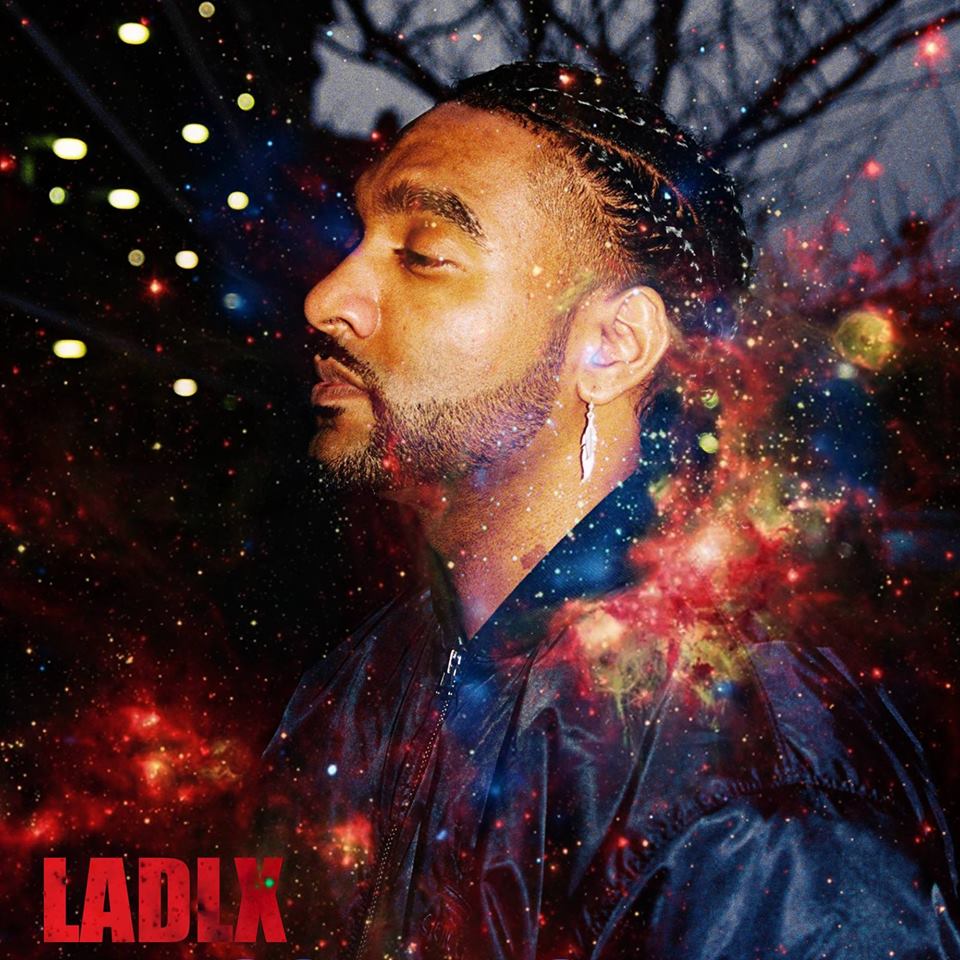 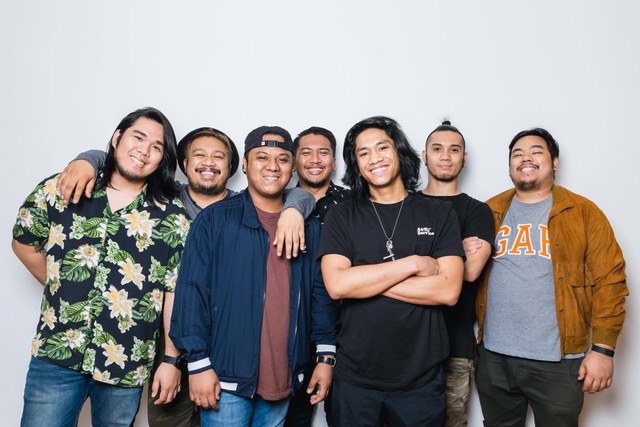 The Metro Fantastic Share Standout ‘There’s No Place For December’