Reading native SamBaah17 hopes that the tormented girl finds her way out of the scary darkness on ‘Cigarette Scars’ (feat. Harri Georgio)

Taken from his much-awaited upcoming EP called ‘Can’t Actually Party‘, SamBaah17 tells us the story of that scarily abusive guy who lacks class when he should treat his princess much better on ‘Cigarette Scars‘ (feat. Harri Georgio).

Samuel Baah II aka SamBaah17 is a Reading, UK-born indie alt-Hip hop solo artist who is currently studying at the University of Leicester.

”However, there is a subtle solemn undertone, discussing a major (but) sensitive issue through the lyrics, spreading awareness and providing verbal support for women who are abused by men.” ~ SamBaah17

Featuring the hugely talented music producer Harri Georgio on this striking track, this is an excellent single from SamBaah17 that has a genuine message infused inside and is presented with a fresh edge to a troubling topic.

”SamBaah17 understands people who are in these situations, although he has not been in this predicament, it seems that his intent was for listeners to possibly identify themselves with these characters if needed.” ~ SamBaah17

‘Cigarette Scars‘ (feat. Harri Georgio) from Leicester, UK-based indie alt-Hip hop artist SamBaah17 is a vital reminder to all those who are with the wrong person that it’s not okay how they are being treated. Performed with a desire to spread the word and to help those who need to hear this honesty right now – we are treated to an inspiring song – that will surely wake up so many who are being hurt for no reason and need to walk away.

Ultimately, those scars aren’t worth it when you are with someone who doesn’t treat you like you deserve.

Listen up to this new single on Spotify and see more on the IG page. 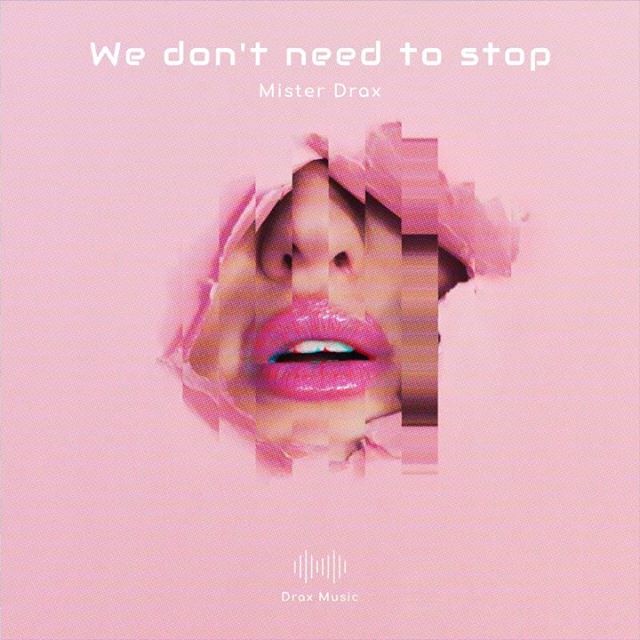 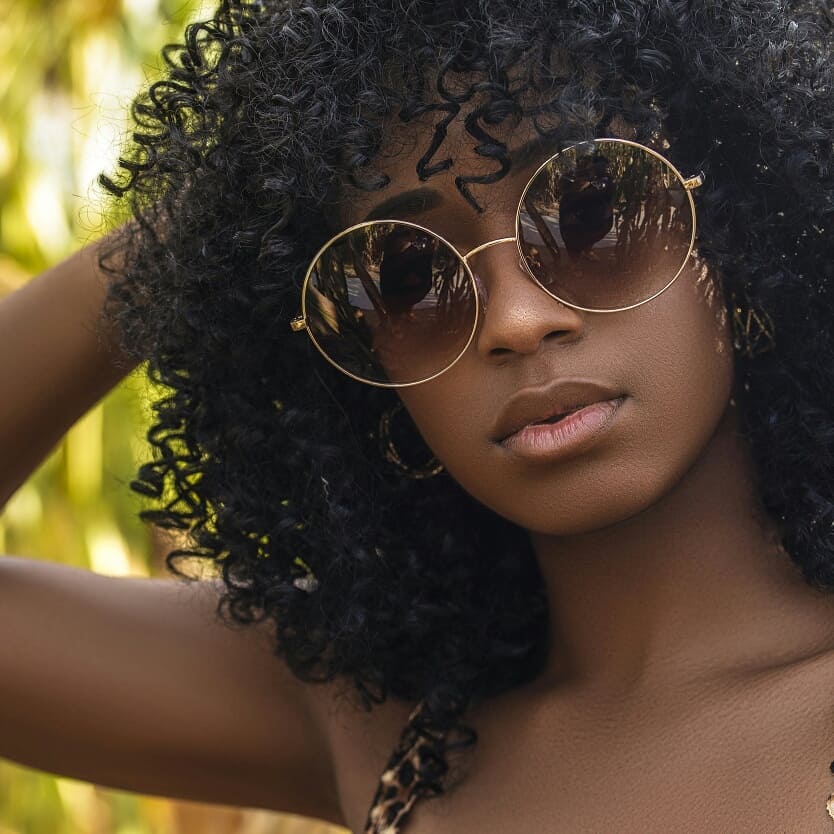 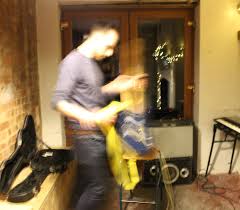