Pat Kiloran grew up in a white, middle-class suburb of Minneapolis, MN. He cut the yard. He played N64. And he took piano lessons like every other kid on the block. His instructor constantly told him, “You are one of my most talented students, but you never practice your pieces.” So, Pat quit.

Songwriting quickly became the means and end of Pat’s music. “I didn’t want to play other people’s songs anymore. I wanted to say what I wanted and make people feel how I felt.” Whether through crashing drums, unprecedented guitars, or convicting lyrics, Pat’s goal was to make people feel something. But not just anything. Something real.

After moving around the country for a couple years, from Los Angeles to Toronto, Pat and his newlywed wife settled in Nashville, TN. He released his first solo EP, Mess EP, in February of 2015, but over time felt that the music of that release did not quite evoke what he was hoping for. He moved on and up.

Pat’s new EP, I Know Everything That You’ve Done, is a concept record. Although short, Pat’s hope for this album, through shimmering guitars, popping drums, and stacked vocals, is to show one thing: hopelessness is in. Affairs, exploitation of women, addiction, narcissism; all these things are part of our society, and they are normal. In the deep city and in the lofty suburbs. It’s trendy. It’s in.

“These new songs are not written from a high horse. They aren’t written from a separate seat. They are written with me as the subject. I am hopeless. I am a mess. I really know everything you’ve done. Because it’s me. And I want you to see how hopeless this hopelessness is. And know that there is a Hope that dispels it.” 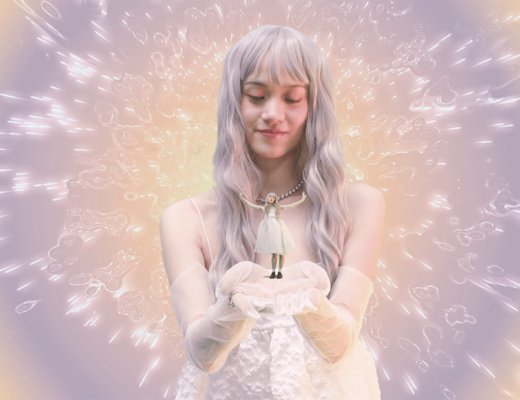 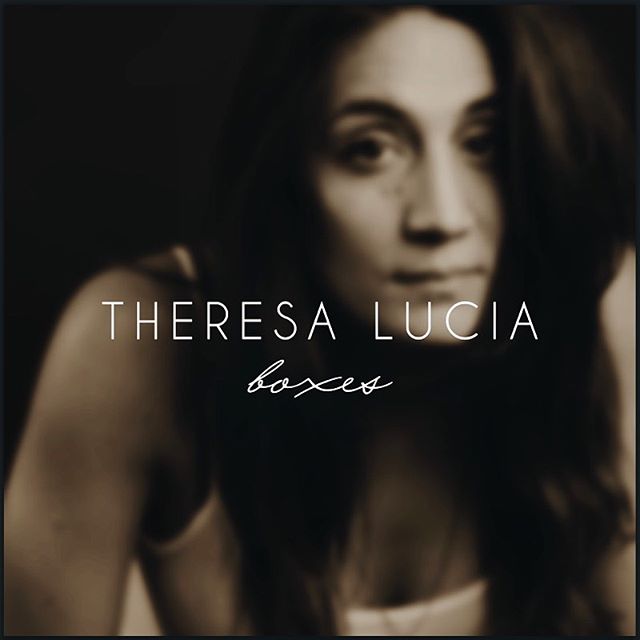 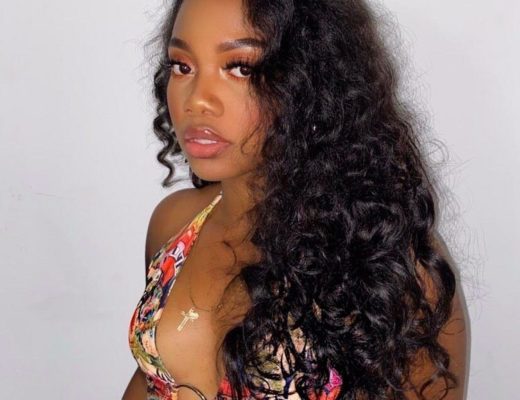