Nothing To Prove: Gifted Indiana emcee Swanny.95 shows us his virtuoso lyrical prowess on sky-reaching ‘High.95’

Taken off his ravenous debut solo album named ‘Primal‘, which comes quickly after his previous singles from 2021 ‘TOTEM‘ and ‘ZZZQUIL‘, Swanny.95 swarms ingeniously on the mic with impressive skills that has you in awe of his inventiveness with ‘High.95‘.

Eric Swanson aka Swanny.95, is a confidently brewed Indianapolis, Indiana-based indie emcee who makes everything look easy, as his silky smooth raps have you listening so intently.

With some wonderfully crisp boom bap drums, astute lo-fi soundscapes and tremendous lyrical skills to match like a spark on a fire – he is a true hip-hop artist with a world class flow – and is effortless on each verse that he smartly pens.

”After amassing 2 million plus streams with his hip-hop duo Grey Lamb, touring the country as an opener for artists like DRAM, Waka Flocka Flame, and hip-hop/pop star Bryce Vine, SWANNY.95 is making his solo debut.” ~ Swanny.95

‘High.95‘ from the skilled underground Indianapolis, Indiana-based artist Swanny.95, is one of the more breathlessly brilliant hip-hop tracks of 2021. He shows us his prodigious talent on a prime pedigree release that certainly ends a few careers. His pen-work is precision personified and you feel like you are witnessing a man reborn.

His solo career has had to wait for a long time after years in the shadows but no longer, as we are left with our jaws dropped onto the floor at his immense talent. Class always shines in the end.

Hear this new single on Spotify and see more news on the IG. 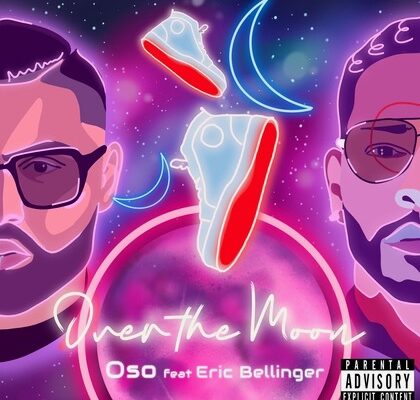 I Can Feel It: Queens artist Oso feels so fresh on the catchy new money-flying single ‘Over The Moon’ (feat. Eric Bellinger) 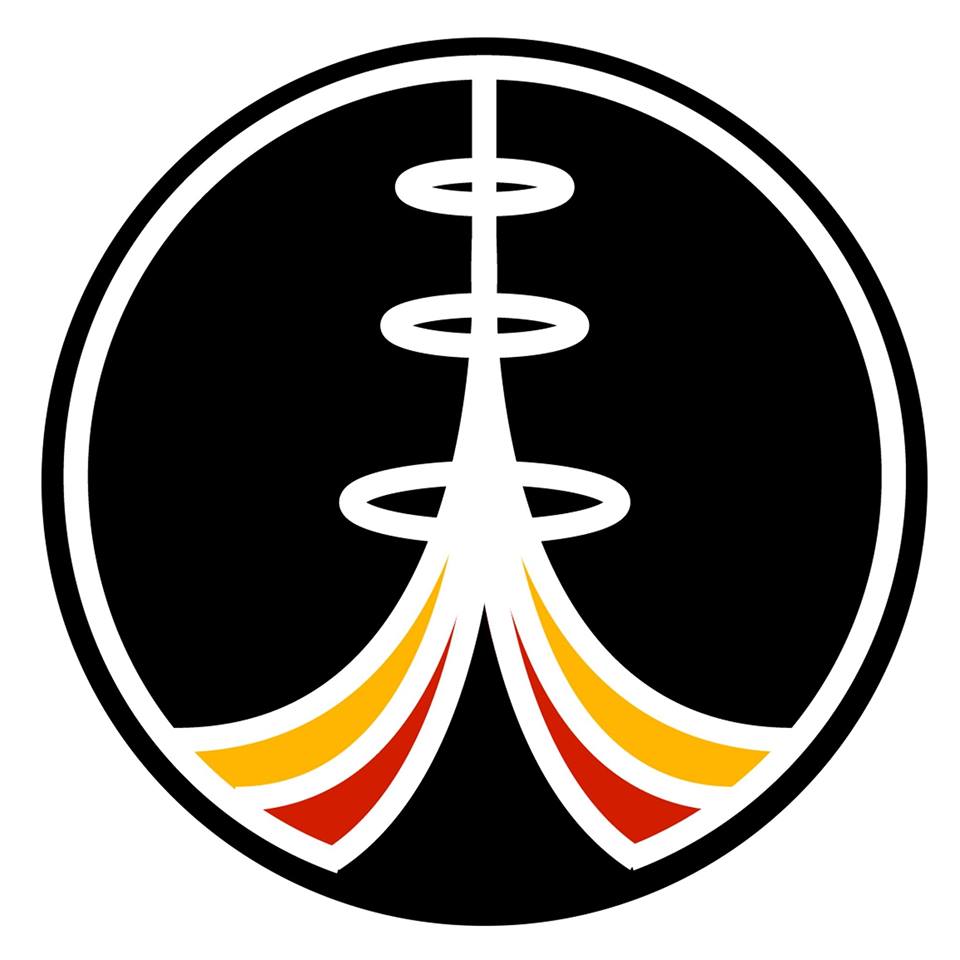 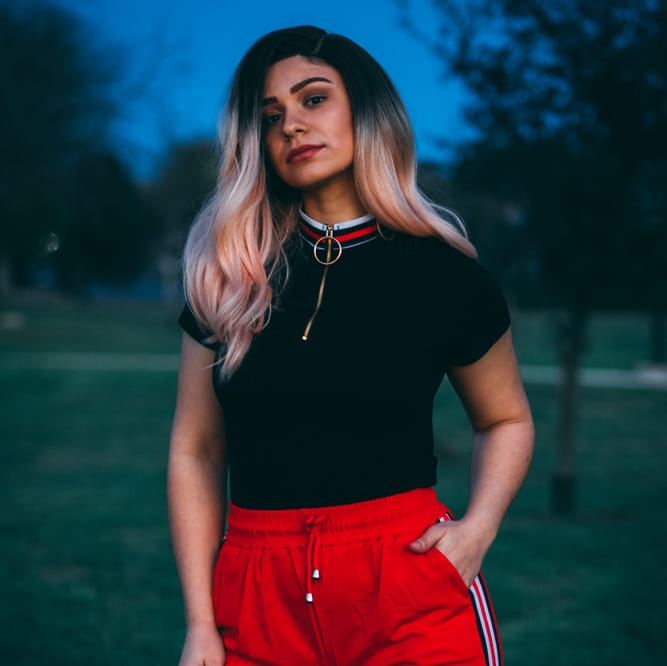