When you think of Indie music, you don’t normally associate the genre with hard hitting beats that would sound right home in a Hardstyle track, so I don’t think I’ll ever tire of being grateful for Nick West and his stunning debut single ‘The Wachter’ which is a sensationally infectious Indie track fused with Art Pop Electronica sounds.

Every element to his debut hit is flawless, from the cleverly sardonic lyrics that are brought to life by his resoundingly domineering voice. When you put all that up against heavy Indietronica beat you’re left with an almost beguiling sound that will no doubt be universally adored. The heavy drum machines and amplified sound reflect the passion that the UK based artist has poured into his music which will no doubt resonate with many of his listeners.

Nick’s debut EP ‘Restart’ will be released on February 23rd, 2018, until then you can listen to The Watcher on SoundCloud using the link below: 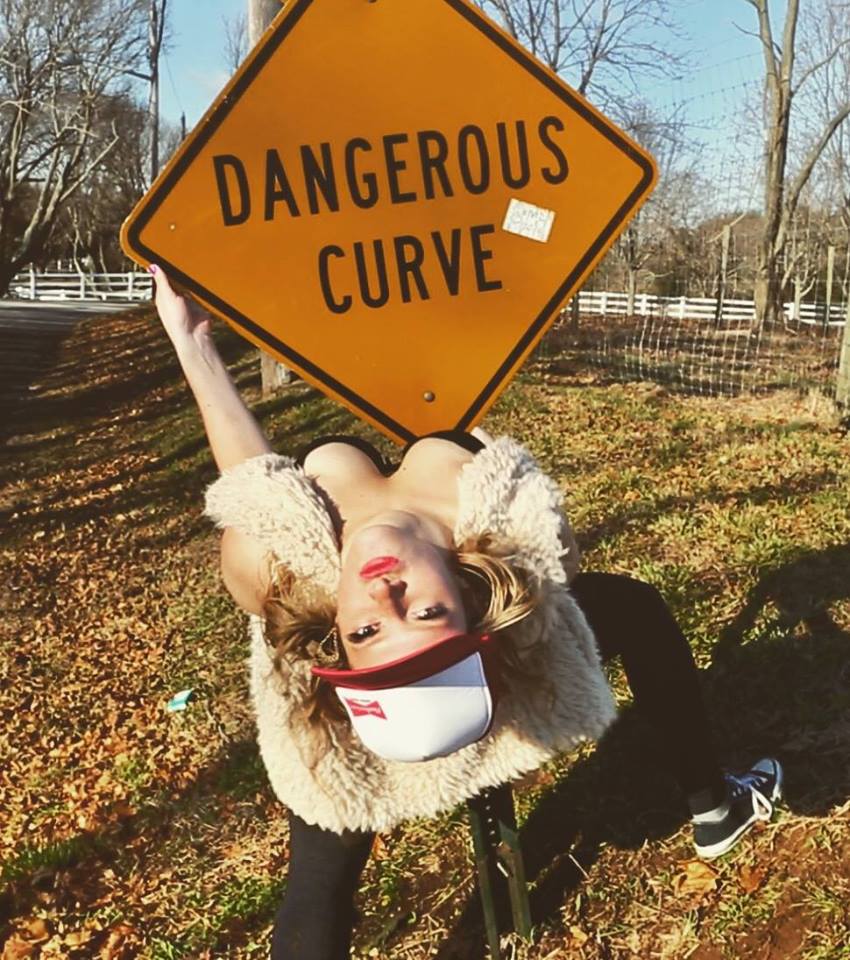 La Dynasty – Spliff In the Sink: Stoner Girls Do It Better 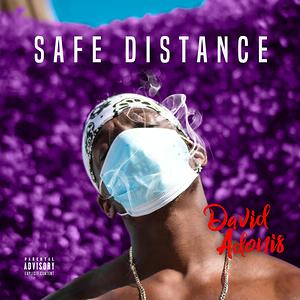 David Adonis – Safe Distance: A Guide to Dating in the Digital Age 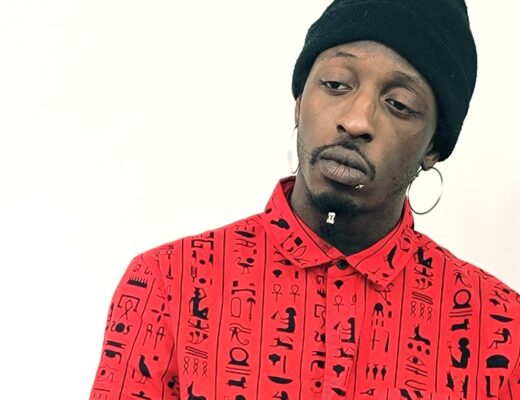 Others Acting Sneaky: Detroit rapper Leopardhead brushes off the sketchy shadows as he gets in the zone with ‘Light Work’