How to Get My Rap Music Noticed?

As rap music is now the number one global genre and more independent rappers are making their debut, it is getting increasingly harder for aspiring rap artists to get a look-in in the oversaturated market.

If you’re a few releases down and you’re feeling a little deflated by the reception, or you’re looking for the best way to boost the signal on your debut single, we’ve curated some of the best industry tips for artists wondering ‘how to get my rap music heard’.

There is no shortage of rap-focused magazines and blogs that support and platform unestablished artists. Sites such as Raptology, Hip Hop Wired and Rap UP are always looking for new artists to promote. Once you have exhausted all of the rap and hip hop blogs, you can turn your attention to publications that feature all genres of music – especially the ones that focus on artists in your area or publications that somehow fit your niche. Radio stations, record labels and A&R managers should also be on your mailing list.

The advent of the internet is no excuse to evade the stage. The majority of the most well-established rappers originally developed their fanbases through hitting the road, heading to rap battles and supporting touring artists. By booking as many shows as possible, up-and-coming rappers have the chance to connect with their fans and make plenty more along the way. Touring may be daunting and exhausting, but it will pay off when the stages you hit get bigger.

Soundcloud may be a rapper’s best friend but by only hosting your music on one platform with terrible sound quality, you are drastically reducing the chances of your music being discovered. By using a third-party distribution service, such as the ones offered by CD Baby and TuneCore, you can streamline your release across all platforms, including Spotify, where there is a chance that your music will make it onto a career-changing playlist.

While not every up-and-coming rapper has the budget to finance a production that rivals This is America by Childish Gambino, all rappers should take advantage of the fact that even if the music doesn’t blow up, the music video still has a chance to go viral. Music videos are one of the best ways to bolster your brand, show your originality, and let your fans know what you are all about. Once the video has been created, you can drop teaser clips on social media to work up some hype before the premier.

There are countless ways to make digital connections in 2022, many rappers, such as the world’s first Crypto Punk rapper, Spottie Wifi, have been heading into the metaverse to find new fans hungry for new flavours of hip hop. For rappers not ready to bring their charisma into the Web3 world, Instagram, Facebook, TikTok, and Twitter are still capable of creating valuable connections with rap fans and industry figures alike. Networking and self-promotion sit easily with few new artists at first; just know that if you’re not making those connections, your competition is.

Community always has been and always will be a major part of the music industry. Only in recent years have artists started taking great pride in the 100% DIY style instead of taking the joy from collaborating with other artists and producers and reaping its many rewards. By bringing another artist or a new producer onto a project, you will automatically get the chance to fan-share. Even if your fellow collaborators don’t have the biggest fanbases, there’s no telling where a high-quality collab will go.

PR may not be the most exciting aspect of a rap career but with such strong competition, it has become a necessary evil for many up-and-coming rap artists looking to make a serious impression. If possible, it is worth putting rap music production in your music budget – it doesn’t always have to cost the earth. A good PR company can connect you with labels, bloggers, influencers, radio stations and playlisters, but promotion doesn’t always have to be left to the professionals to be efficacious. Once armed with an impressive press release, rap artists can spread the news of their new releases independently – be sure to create a solid PR plan before you embark on any self-promotion.

If there is any golden rule for new rap artists to follow in 2022, it is to see the value in connections with the people that express interest in your music. By giving the time of day to people who compliment you at shows or on social media, you are increasing the likelihood of that fan being more invested in your career. Loyal fan bases are infinitely more valuable than a million flippant sycophants that will lose interest when the next viral trend comes around. Realism and humility are also two of the best tools in any rapper’s arsenal. If you emerge in a scene and expect everyone to be instantly fanatic about your sound, you’ll probably find that you have the opposite effect. Even if you’re just as offensive as EASY-E lyrically, know when to use that persona and know when to dial it back and be approachable.

A&R Factory has been getting rap music noticed since 2012; we have held onto the title of the best UK indie music blog for the best part of a decade, and our rap-fanatic A&R team is always looking for new artists to help with artist development. Just a few rappers that have reaped the rewards from our consultancy, playlisting, publicity and marketing services include Pharaoh Santana, Zegge, Current & Na8.

How to Get My Rap Music Noticed?How to Promote Rap Music in 2022 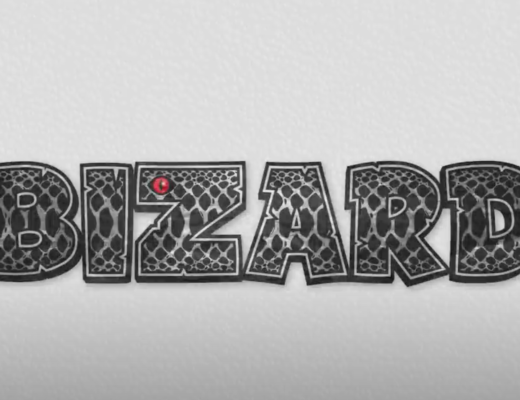 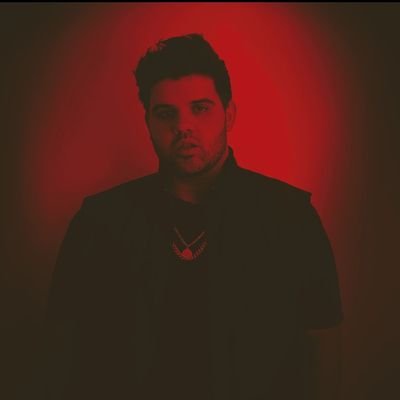 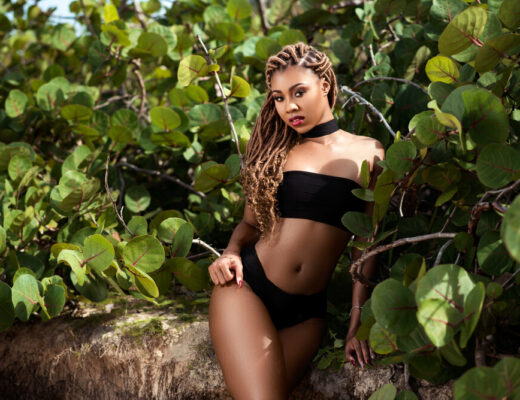 Tired Of The Games: Sensational Anguilla singer Zipporah moves on from toxic waters with ‘Pull Up’