Softly touched keys and deeply mellow guitar chords introduce you to the world that Neon Gru wants to pull you in to on ‘Moonlight’. Described by the band themselves as a ‘track to lay down to’, ‘Moonlight’ strikes an almost improvisational tone as it moves through soulful grooves and clever plucks and shakes reflecting a beam of warm, joyous musical light.

Moody, yet warm and deeply analogue in more ways than one, ‘Moonlight’ is an exemplary track filled with a beautiful mysterious quality and more than enough musical intrigue to satisfy the most demanding of listeners. You absolutely should check these guys out.

You can listen to Moonlight on the band’s YouTube channel here. 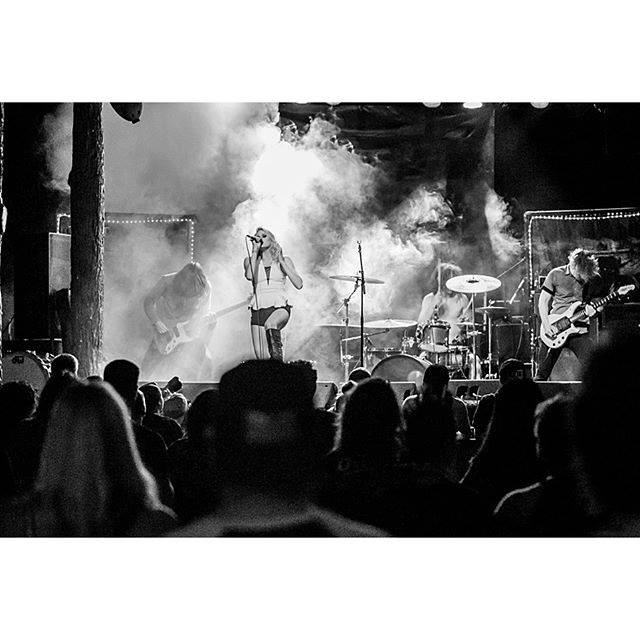 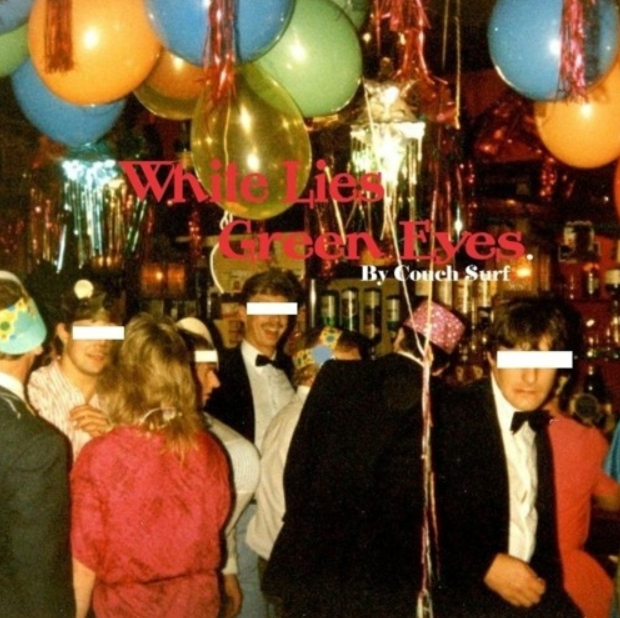