Needle Points is a psych-boogie outfit from Philadelphia formed in 2013. Their music, largely influenced by sixties and seventies vibes, is what punk music would have been if Keith Richards invented it. They have toured the east coast twice, including shows at Delaware’s Firefly Music Festival and Georgia’s Savannah Stopover Festival and recently finished a 30-day national tour with mewithoutYou in November 2016. They have also supported bands such as Temples, Dead Meadow, Fat White Family, Sun Club, Spank Rock, CRUISR, Clap Your Hands Say Yeah, and many more.

Needle Points’ first release Bom Tugangu (2013) , intended as a collection of 4-track basement demos to book shows with, was met with acclaim locally and even internationally. The album, along with their raucous, face-painted, animal suited, hair-for-days live shows, led them to a record deal with indie label PaperCup Music in 2014. With the label, they released a 7-inch for “Cripple Street” a song that has since been picked up for use by Converse for showroom play.

In the fall of 2014, Needle Points worked with Dr. Dog frontman Scott McMicken on their recent release Feel Young. McMicken produced the album and lent his talents as a second guitar player and keyboardist to several tracks. The band decided to leave PaperCup earlier this year and form their own label NeedLove Records on which they released Feel Young.

Needle Points, a band of artists, have also worked hard to develop a marketable aesthetic. Everything they have done and worn since their formation in 2013 has been meticulously curated. Their psychedelic taste and party vibe has helped them develop a loyal social media following, notably in their nearly 13,000 Instagram followers. The band members have also always designed and created their own merchandise. Their talents were recently validated when Philadelphia based clothier Free People purchased one of their t-shirt designs. The company released their Needle Points shirt in department stores and boutiques nationwide in July 2016. Free Peoplealso cited Needle Points as their “favorite band” in a 2015 blog post, and used their track “Needlove (City Walls)” in a YouTube commercial featuring model Alena Blohm. Other brands such as Billabong, Marc Jacobs, and Harper’s Bazaar have also featured Needle Points songs in their work, and they signed with the Discovery Channel, NASCAR, and TLC for televesion in August 2016. 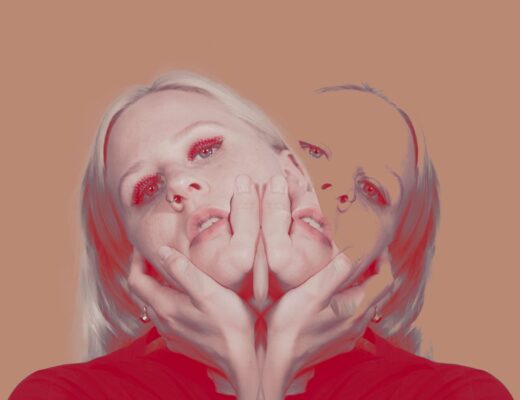 The deep love desire: ‘Unravel’ from Kristrun is an electronic waterfall of succulent sounds 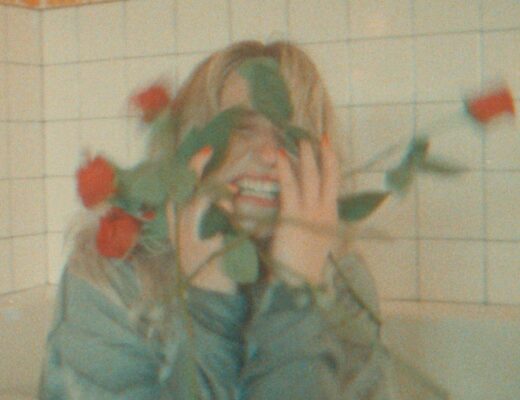 Glad That Its Over: Soulful Nashville artist Ally Westover knows that he was actually the ‘Logistical Nightmare’ 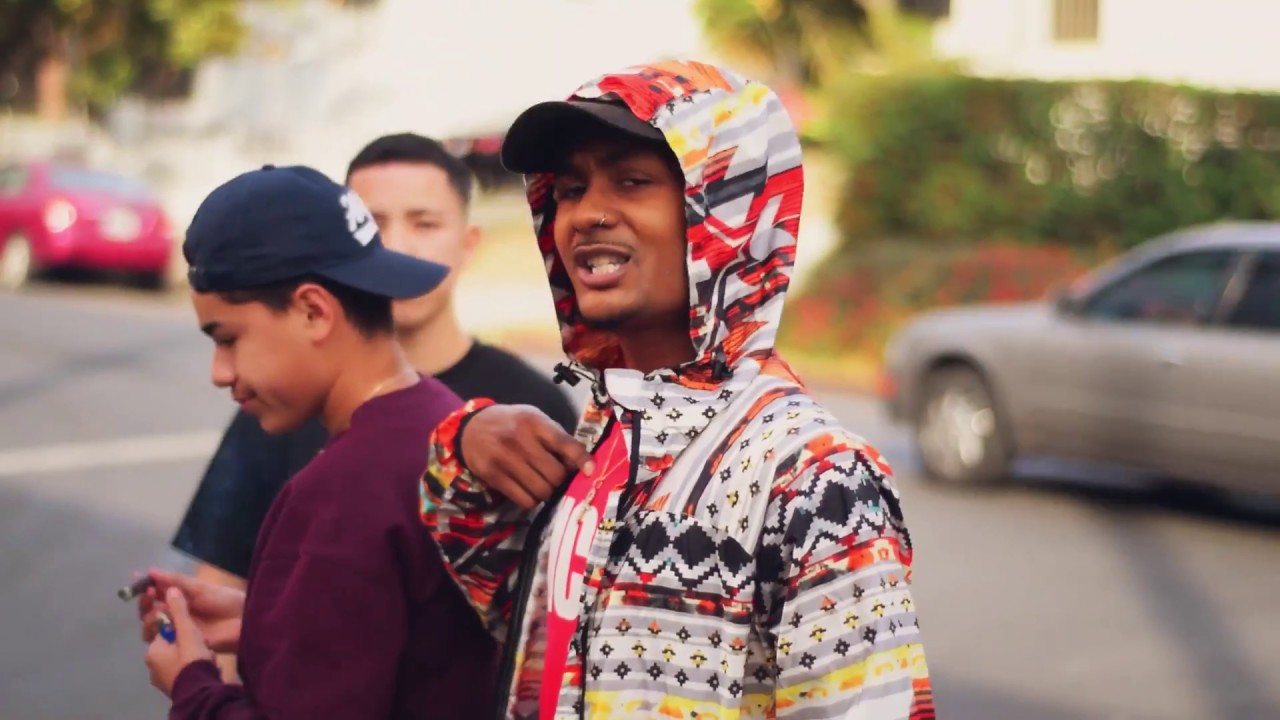