Arbor Creek gave us the Chicago blues in their old school rock n roll single, Make Your Mind Up

Keeping the wheels turning on rock n roll, deep from Chicago’s south suburbs, Arbor Creek is set to release their debut album, Thanks for Wading, featuring the nostalgically bluesy hit, Make Your Mind Up.

Immune to the allure of modern rock gimmicks, Arbor Creek is committed to keeping the warm overdriven vintage tones of rock n roll alive, and pouring soul into each of their tracks which are sure to appeal to any fans of The Rolling Stones, Muddy Waters, Freddie King and Buddy Guy. For the outro, Make Your Mind Up gives John Bonham a run for his legendary money; the nostalgically rich progressive single keeps on giving as it gradually builds in saturated analog momentum.

Thanks for Wading will officially release on August 26th. Check it out for yourselves by heading over to SoundCloud. 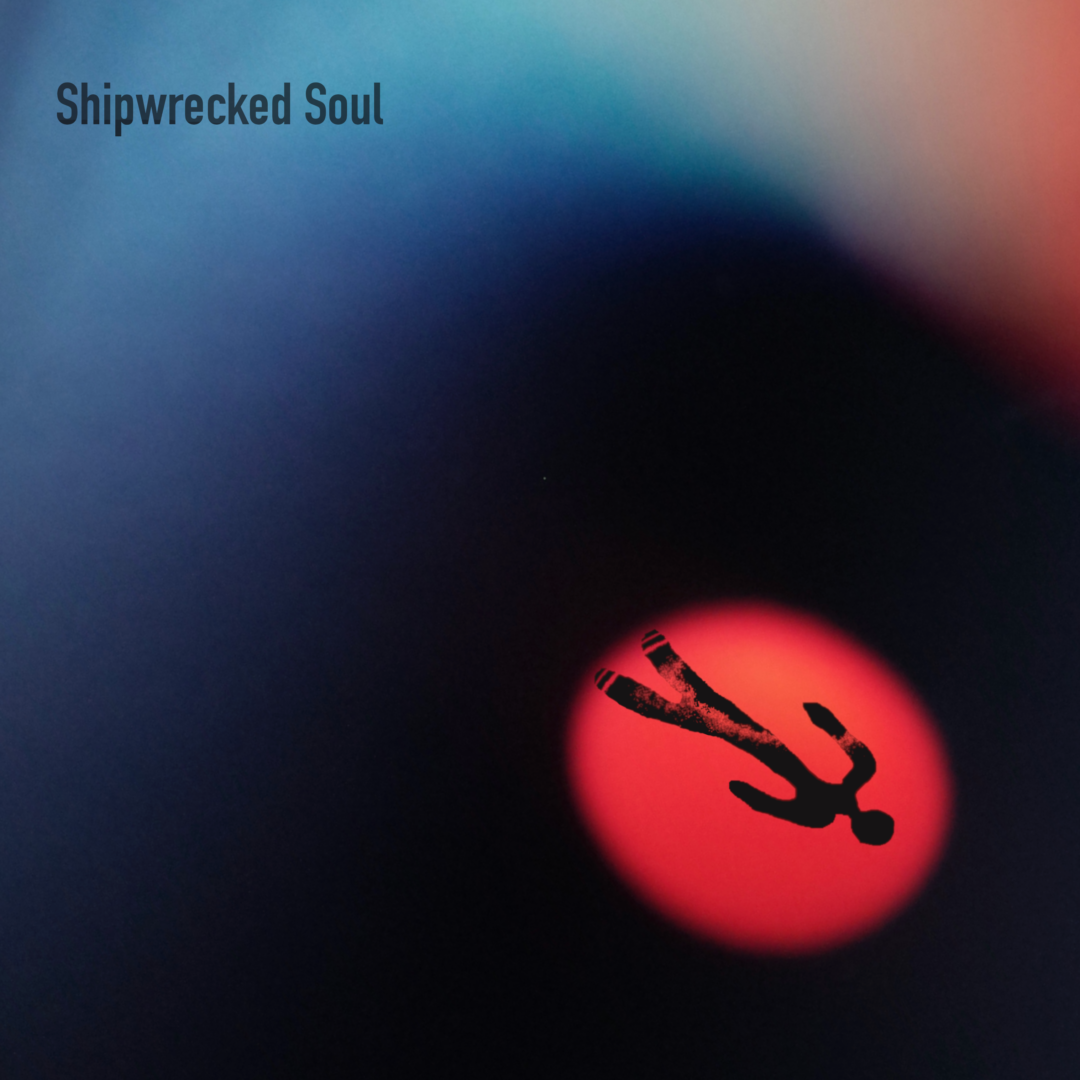 After getting hooked on his unforgettably sweet single, Lemon Sunshine, the UK-based solo artist, James Sebastian, has shown us a harsher 70s rock n roll edge in his latest single, Shipwrecked Soul.

While the vintage garagey tones feed the frenzy in the instrumentals, James Sebastian’s raconteur vocal timbre ensures that apathy isn’t an option when you hit play on this unapologetically feel-good hit. The up and coming singer-songwriter found the perfect way to influence his listeners to take their melancholy in their rock n roll stride. In a time when authority and answers are hard to find, it is beyond refreshing to hear an artist with the ability to vindicate our jetsam-like misery so viscerally. That’s before we even move on to his talent at pulling authenticity of vintage rock. So many artists  have left us questioning if that was even possible. Notably, James Sebastian is a diamond in the rough.

Earlier this year, Californian singer-songwriter Logan Bolan released their evocatively bluesy Indie rock single “Flower”, it may be instrumentally minimalistic, but you can expect the entirety of your attention to fall under the command of this deeply sentimental single.

It is easily one of the most reflectively poignant singles we’ve heard in 2020. It’s the kind of track you’ll hit repeat on for the efficacious way in which it guides you through your own introspection.

Those sweet Stonesy tones under ardent new contortion allow you to slip into the escapism offered by the Rolling Stones while Logan allows you to breathe in the contemporary provocative air of the soundscape through their soul-bearing vocals.

You can check out the official music video to Flower by heading over to YouTube.

You can never say that the Britons can’t rock, it’s actually very much their cup of tea!

Lovebreakers set the example with their first single ‘Eye Roller’, an easy-listening alternative rock ballad that hints to a full-length album that apparently the Birmingham quartet is currently working on.

If you like Oasis’ and The Replacements’ open chords, ‘Eye Roller’ will satisfy you with its crunch strumming and melodic riffs overlaid on an upbeat pop tempo that makes your head cheerfully swing back and forth to the rhythm. Indie-ish (dare I say) vocals and honest and straightforward lyrics, you can’t help but sing along “guess what’s over, your eye-roller.”

Head over to Spotify and hit play on ‘Eye Roller.’

The Hoy Polloy are a Miami based quartet of twee audio revellers who use an inexplicable variation of elements to create the perfect cacophony of melodic sound with a relentlessly upbeat sound that’s intoxicatingly fresh.

They’ve created the perfect storm in their track ‘Hats Off’ with their raucous arrangements spinning chaotically around them as they infuse a plethora of sound into their mix; using elements of Psychedelic, Progressive, Alternative and Indie sounds with a Pop Rock & Roll twist! They tether the sound together to create sound waves that are succinct & stylish.

Hats Off is just one of the enigmatic tracks featured in The Hoy Polloy’s 5th studio album ‘Bye Bye Bogata’, all of the tracks on the album were created in the aftermath of the tour with their first album ‘On the Way to Rome’.

The stand out track on the album oozes soulful old school beats with puritanical vocals on top. The vocalist has undeniable talent which his show cased through his ability to inject euphoria into the listener in the same style as some of my favourite vocalists. The band is the collective work of all of the talented musicians, they each bring their own unique style to create a sound that could be compared to Fidlar, Mercury Rev & Modest Mouse.

Check out their spectacular track using the SoundCloud link below:

Needle Points is a psych-boogie outfit from Philadelphia formed in 2013. Their music, largely influenced by sixties and seventies vibes, is what punk music would have been if Keith Richards invented it. They have toured the east coast twice, including shows at Delaware’s Firefly Music Festival and Georgia’s Savannah Stopover Festival and recently finished a 30-day national tour with mewithoutYou in November 2016. They have also supported bands such as Temples, Dead Meadow, Fat White Family, Sun Club, Spank Rock, CRUISR, Clap Your Hands Say Yeah, and many more.

Needle Points’ first release Bom Tugangu (2013) , intended as a collection of 4-track basement demos to book shows with, was met with acclaim locally and even internationally. The album, along with their raucous, face-painted, animal suited, hair-for-days live shows, led them to a record deal with indie label PaperCup Music in 2014. With the label, they released a 7-inch for “Cripple Street” a song that has since been picked up for use by Converse for showroom play.

In the fall of 2014, Needle Points worked with Dr. Dog frontman Scott McMicken on their recent release Feel Young. McMicken produced the album and lent his talents as a second guitar player and keyboardist to several tracks. The band decided to leave PaperCup earlier this year and form their own label NeedLove Records on which they released Feel Young.

Needle Points, a band of artists, have also worked hard to develop a marketable aesthetic. Everything they have done and worn since their formation in 2013 has been meticulously curated. Their psychedelic taste and party vibe has helped them develop a loyal social media following, notably in their nearly 13,000 Instagram followers. The band members have also always designed and created their own merchandise. Their talents were recently validated when Philadelphia based clothier Free People purchased one of their t-shirt designs. The company released their Needle Points shirt in department stores and boutiques nationwide in July 2016. Free Peoplealso cited Needle Points as their “favorite band” in a 2015 blog post, and used their track “Needlove (City Walls)” in a YouTube commercial featuring model Alena Blohm. Other brands such as Billabong, Marc Jacobs, and Harper’s Bazaar have also featured Needle Points songs in their work, and they signed with the Discovery Channel, NASCAR, and TLC for televesion in August 2016.