Natasha-Leigh Smith is a young British singer/ songwriter. Born near Manchester and currently living in Liverpool.

Her genre is dark pop and all her songs are based on her own life experiences or that of close friends. She has just released her first teaser video “Omen” which has already received over 8000 plays on YouTube. The track was produced by Luke Marley & Mark Winterburn (Plan B, Nine Black Alps)

Natasha is putting the final touches to her new EP which will be released in February. 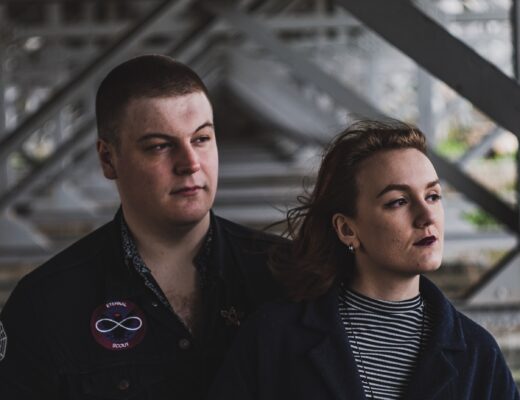 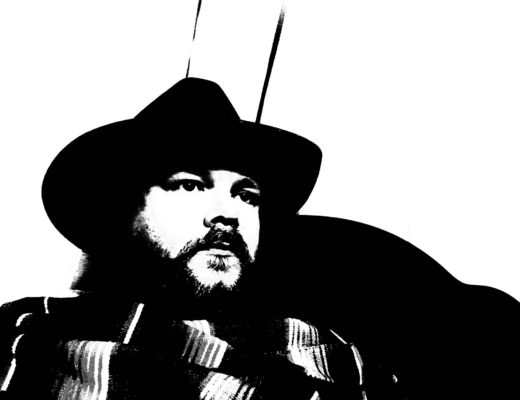 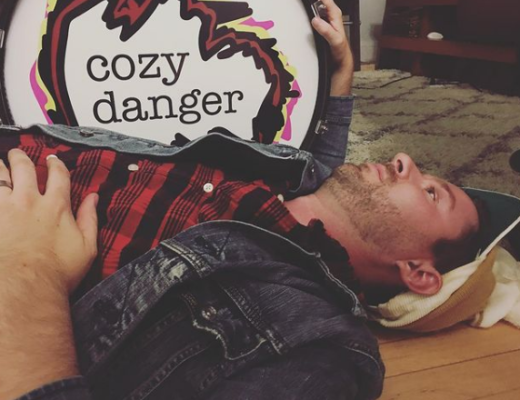