Must Fly Free: Shayla McDaniel bravely ends the heartache on ‘Let Me Breathe (How to Break Our Hearts)’

Realizing that hearts were breaking unnecessarily, Shayla McDaniel decided to make a much-needed change for the soul to replenish again on the breakup-fused single called ‘Let Me Breathe (How to Break Our Hearts)‘.

Shayla McDaniel is a Knoxville, Tennessee, based alt-pop and RnB singer-songwriter and multi-instrumentalist, who soars over the vocals with dignity and grace, her message is of fairness and equality, backed with vocals that have you in awe of her stunning ability.

“This song was inspired by a relationship that wasn’t good for either of us,” McDaniel said. “Neither of us truly wanted to be there, but we stuck around because it was what we had grown used to.”- Shayla McDaniel

You feel her passion, each word is sung with such meaning and you totally get where she is coming from. Her mind is maxed out with no love left – as the winds have changed and a new mentality has made you two polar opposites – despite your best efforts.

‘Let Me Breathe (How to Break Our Hearts)‘ from the sensational RnB/alt-pop musician Shayla McDaniel, is an inside look into what needs to happened when two humans who once loved each other, have morphed somehow into actually suffocating their own souls. To be free, you need to fly to where you feel stimulated spiritually as that is how you truly blossom into who you want to be in this wild world.

Hear this truthful song on Soundcloud and see more on IG. 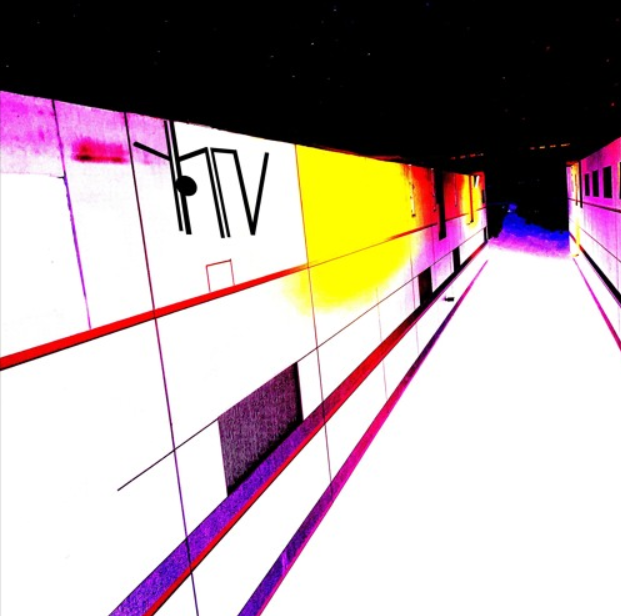 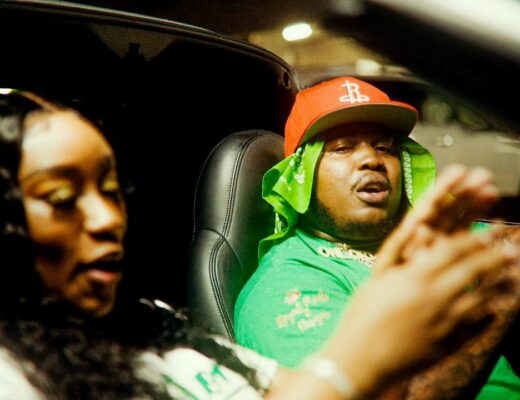 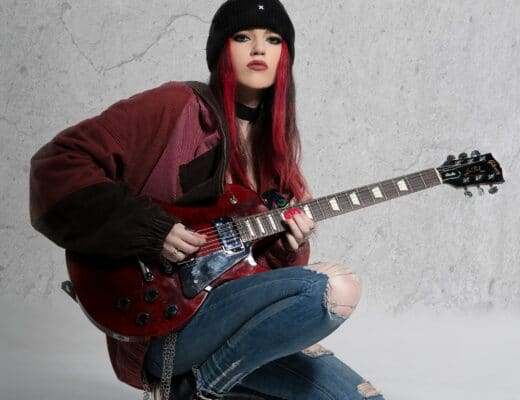