Mood Is Right: Cyrnade breezes in so fresh with ‘Cold’

Currently signed with Corrupt Officials Records, Cyrnade returns from the ‘Cold‘ to heat up our bedrooms with this fresh new single, that will have you finding those candles you have been saving for the right moment.

Cyrnade (formally known as 02 A.M) is a first-rate DMV-based RnB/hip-hop artist/producer. He confidently makes that striking music, that is filled lovingly with pure vocals which has you feeling relaxed and ready for the nights adventures.

He sings with such sizzling clearness that pulls out the fog from your busy eyes, that has your throbbing heart in a spin like a full paced washing machine — and your mind alive with a terrific track — about proving that he is indeed ready to make her night.

With a soothing voice full of warmth and seduction — that seems to only get better and better throughout as he warms up quickly — he performs like a man on a mission to get her to spend the night and see where things lead after that.

‘Cold‘ from the polished DMV-based RnB artist/producer Cyrnade, flows through so sweetly with a romantic story that tells us that he isn’t like the rest of the players out there. His self-awareness and real soul is a revelation in this often washy world, full of fake sharks that freezes up all the good energy for their own selfish gains.

Stream this fantastic new single on Spotify and see his social activity on IG. 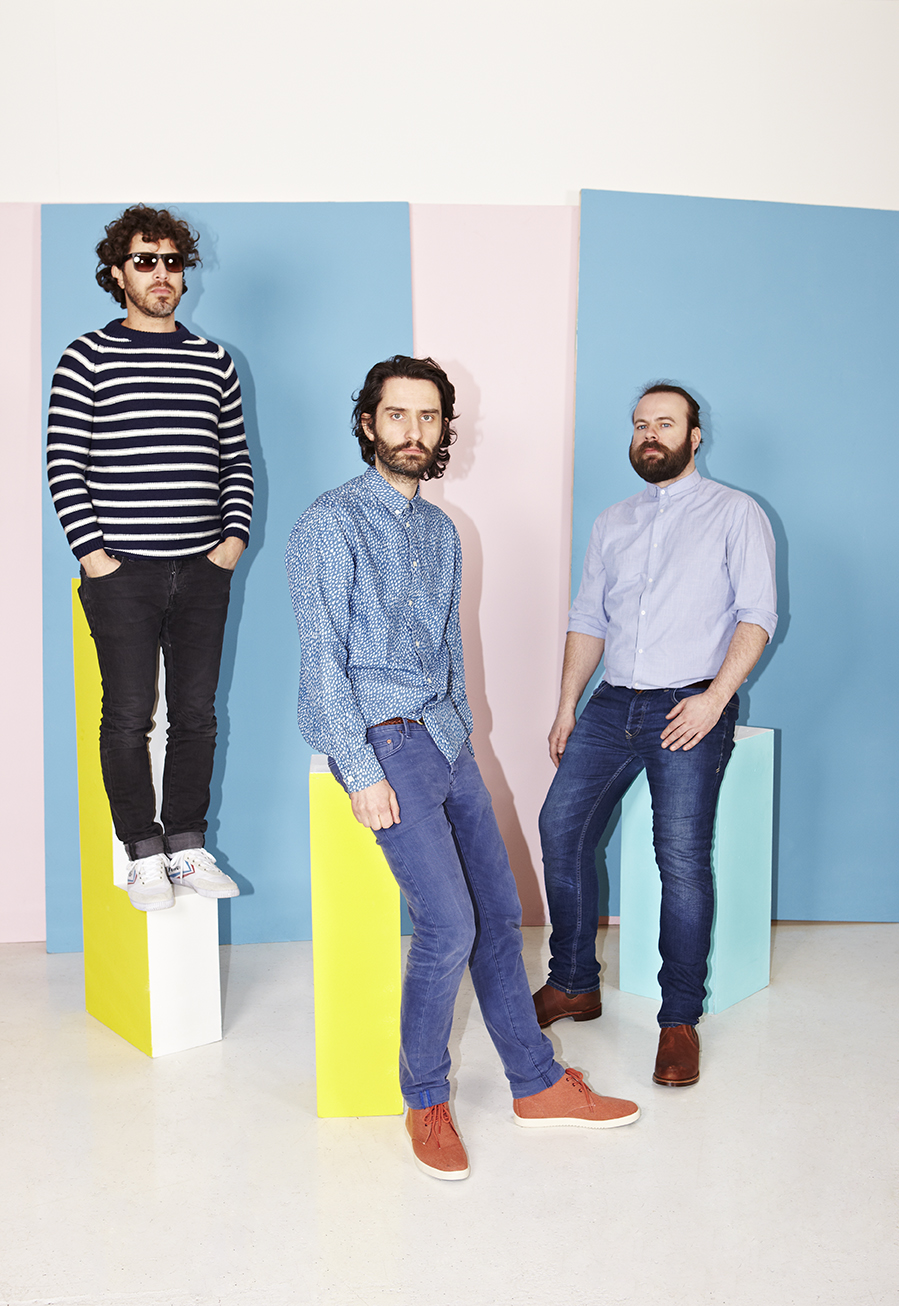 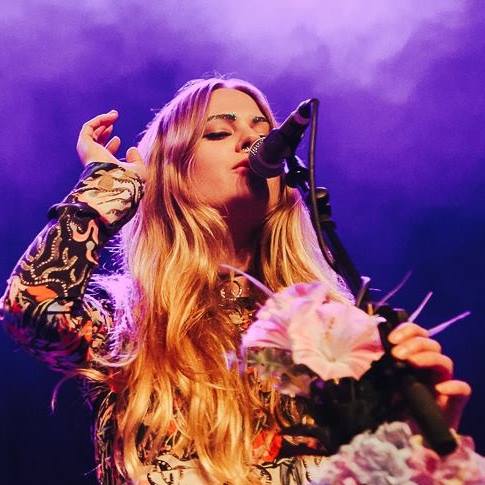 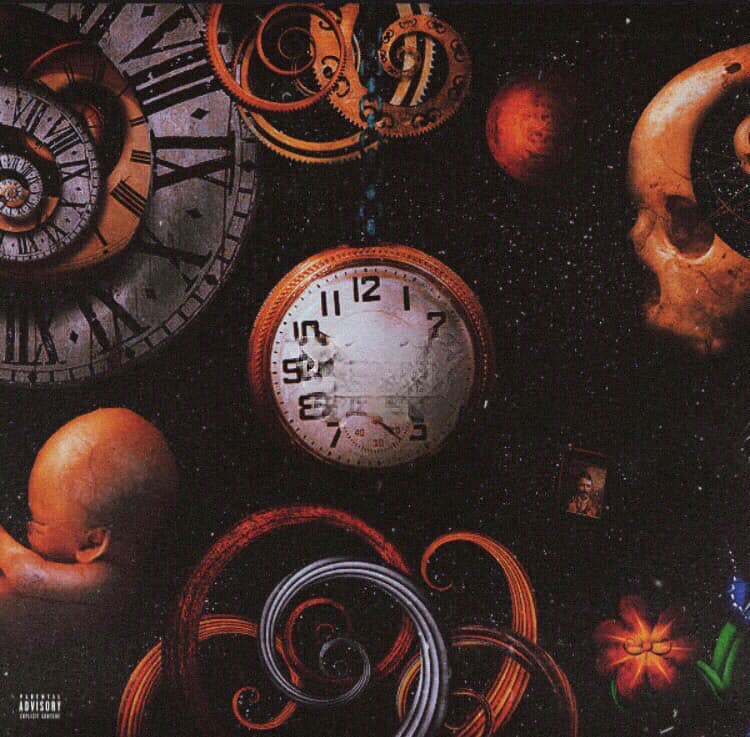