Matt Mosquito’s latest track Hard on Me set the record for just how much angst you can squeeze into just one track. The sickeningly talented composer, producer and remixer created the ultimate anthem for fans to stick on their rage pacifying playlists.

There’s a certain magic to this track that you can’t quite put your finger on, well, not before the sound consumes you into an overwhelming state of positive rage. Even without the vocals the beat of the Alternative Electronic Rock track is one of the most cathartic sounds I’ve ever heard it hits with such veracity it’s bound to get your heart pounding.

The lyrics to Hard on Me resonated within me so deeply, I could taste the vehemence in Joe Page’s voice as he spat out the venomous lyrics which accompanied the harsh yet beautifully orchestral track to create the perfect pissed off melody. Hard on Me was written as an ode to a doomed relationship, but it’s not your ordinary post-breakup track, it’s a masterpiece.

This track was engineered to create a pure unscaled cascade of wounded emotion by a composer with the ability to create an orchestral sound and he pulled it off better than I thought was humanly possible.

It’s safe to say he’s blown me away, check out Hard on Me via SoundCloud using the link below: 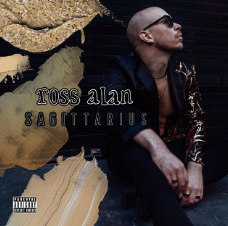 Ross Alan sings his way out of heartbreak with ”Sagittarius” 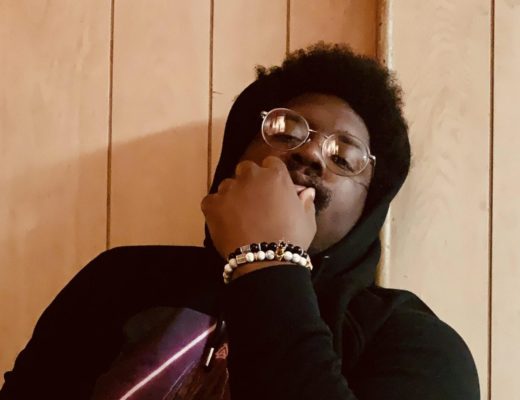