After giving us a much-needed embrace with his previous effort ‘Up and Down‘, Ludwik Konopko returns with a superb instrumental track that might induce a merry whistle from your lips on ‘All for Us‘.

Ludwik Konopko is a Ukrainian-born Polish guitarist and composer who is known throughout the world as one of the best artists of his generation.

”In 2022 Ludwik Konopko was a finalist of the 20th UK Songwriter Contest (UK), the 18th International Acoustic Music Awards (USA) and the 23rd Annual Great American Song Contest (USA). He also received a Special Mention from the jury of the International Songwriting Awards.” ~ Ludwik Konopko

Bringing us a sterling effort that shall lift your spirits up like a sail in the wind, Ludwik Konopko is at his classy best and takes us into a whole better mindset no matter what the current climates.

”Ludwik Konopko had his first public appearance as a guitarist at the age of 19, when he performed in an orchestra at the Lviv National Philharmonic. In 1989 he co-created his first band Tea Fan Club (TFC), which is still considered today a legendary musical project in Ukraine.” ~ Ludwik Konopko

‘All for Us‘ from the esteemed Ukrainian-born Polish guitarist and composer Ludwik Konopko is such a tranquil song that might turn your frown into a smile and get you skipping a step again. Made with his signature classy style and bringing a groove that will shed the darkness away like it was yesterday’s skin, into a whole new world of possibility.

When you choose to see the glass as half full, anything is actually possible.

Hear this master unveil another gem on Spotify and see more release news via IG. 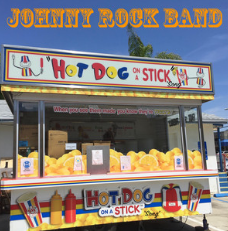 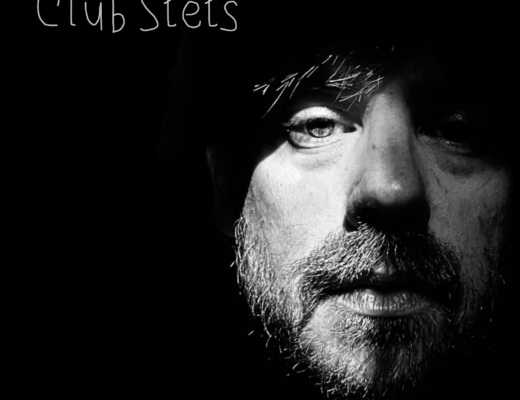 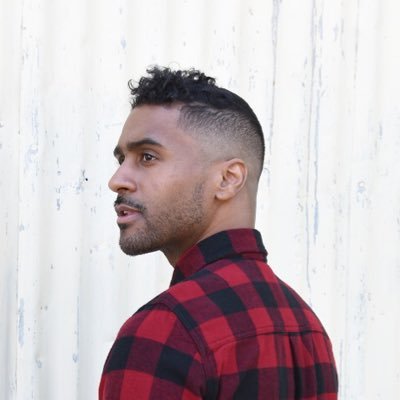