The punningly well named Skaciety is the perfect blend of the underground black urban music and the punk revolutionaries who found themselves to be unexpected bedfellows in 70’s Britain, both outsiders, both looking for a fairer society. That blend of infectious skanking guitars and thunderous deliveries invented both the influential Two-Tone band scene and the wider ska-punk movement which then became a global recognised musical brand.

Wait is everything you need a band working in such a music field to be. That it rocks out with the best of them goes without saying, it is politically charged, centred on more hooks than a Peter Pan convention, blends heavy rock guitars with ska and reggae threads, is fierce, fun and defiant. Not only a band who know how to further that particular cause but one that remembers what it was all about in the first place. 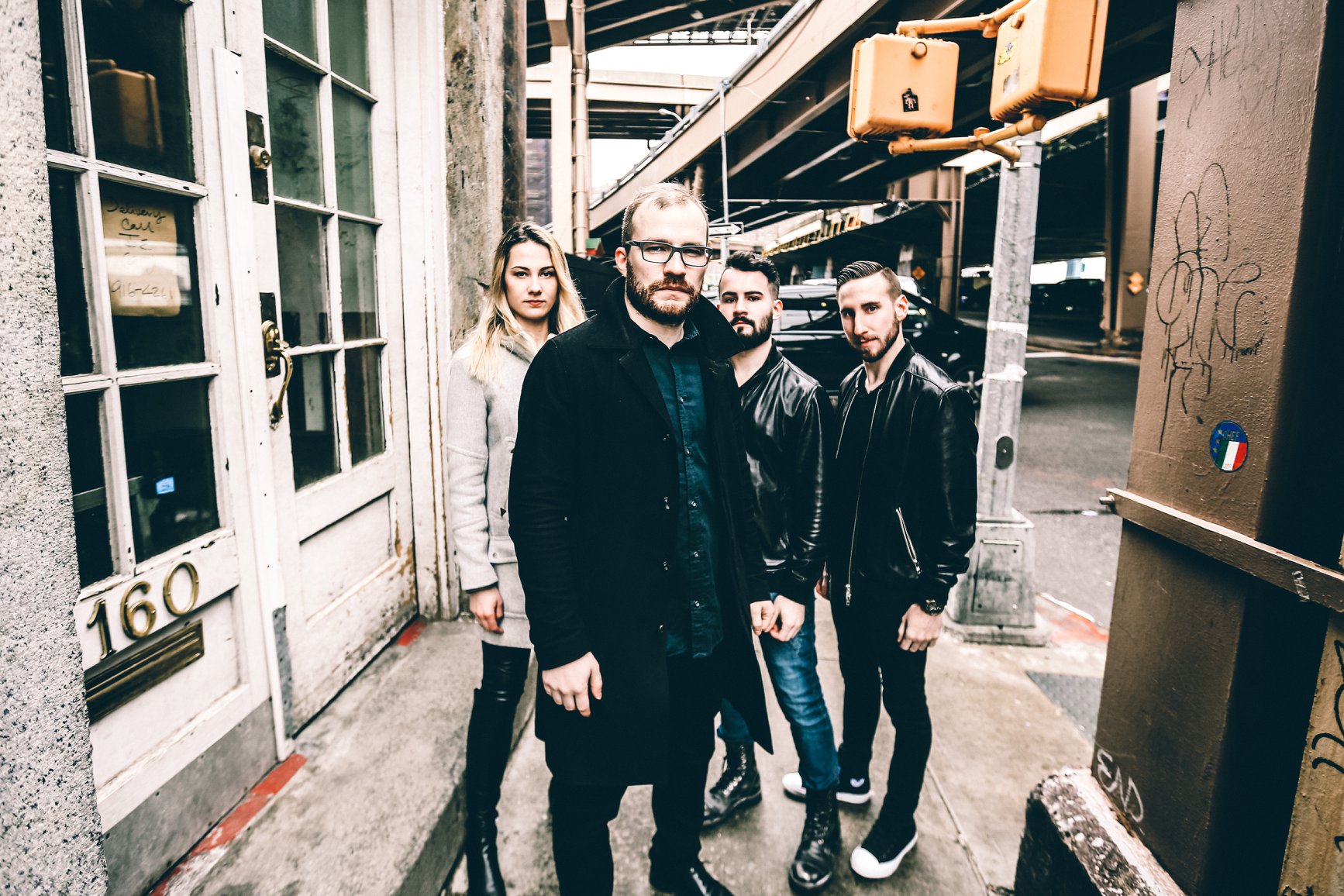 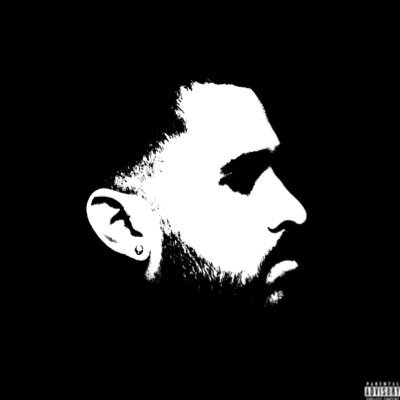 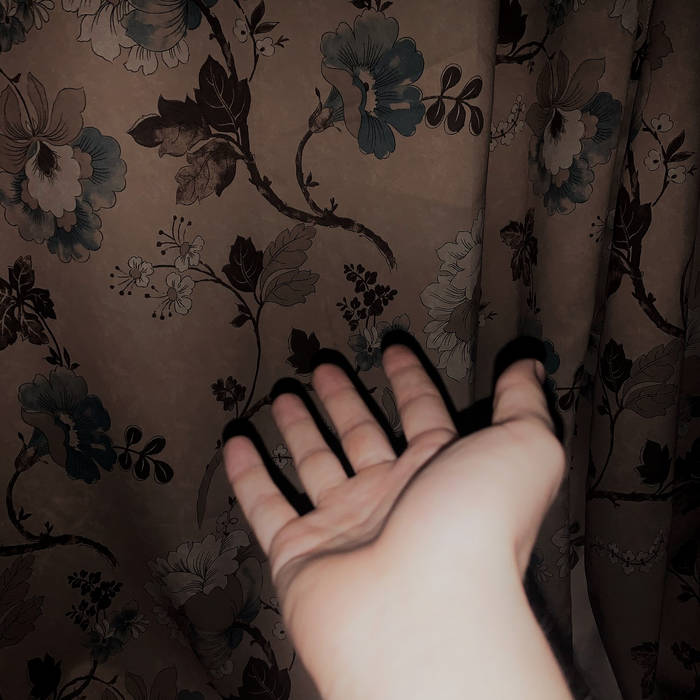