‘Moonlight‘ is about the pain of a loss, the depth of a split-second decision and the lasting effects. With beautiful piano sounds illuminating with some noises of the street, we are soon underway. From there there beat turns to reflective Hip Hop and mellow rap vocals that gets you in the mood.

After leaving his polygamous father in Nigeria, to a life on the streets and a term in prison, this all led to his eventual redemption as a singer-songwriter. This is the debut single is ‘Moonlight‘, a song that speaks about how a split-second can change everything.

London-based Israel Nke has found his way after a life that was close to the bottom. He has emerged from the onslaught and is happy inside. He is happy as he is making great music and spreading his message of never giving up despite the odds. A comeback is always something to support if the intentions are pure. ‘Moonlight‘ ft Shakira is a fine track that lights up 2020’s peace flag.

Stream here on Soundcloud to hear this great song. 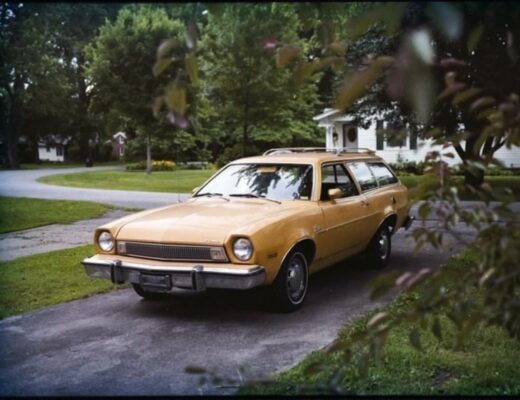 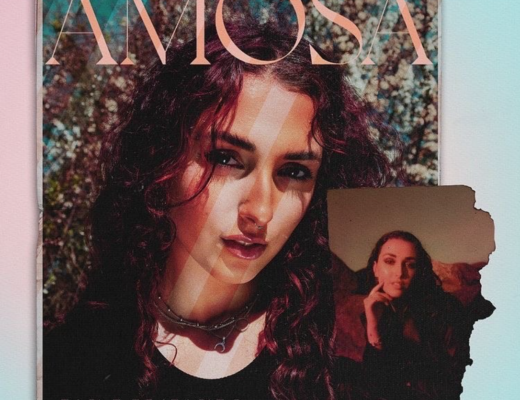