Living In: UK rapper SA1LOR knows he is destined for warmer times on ‘Cold World’

As he wraps up with the blanket close while skipping channels from all the political nonsense on the telly, SA1LOR shows us his ocean-filled flow that has his mind thinking of how to get out of current circumstances in this ‘Cold World‘.

SA1LOR aka Luke Mason is a youthful indie hip-hop artist who is based in Telford in the United Kingdom who is fairly new to the game but shows us that lyrically he is only advancing.

SA1LOR navigates the sketchy seas of the current world with accomplished aplomb on this chilly track, that has you noticing that he feels like conquering the USA is unquestionably on his schedule. Your senses perk up with the sentiment that he is fed up with the normal and has that bag ready, to see where his hard-working intellect can take him.

‘Cold World‘ from the promising Telford, UK-based indie rap artist SA1LOR, is the type of track that has you wondering where your next move is. With the winds so gusty and chillingly rampant on your naked body, this is an inspiring soundtrack that shows us a self-confident man who sees so much clearer now. After sipping on too many bottles before he has realized that its time to get that passport out, and see what it’s like in warmer climates.

Check out this immense new single on Spotify and see more on the IG music page. 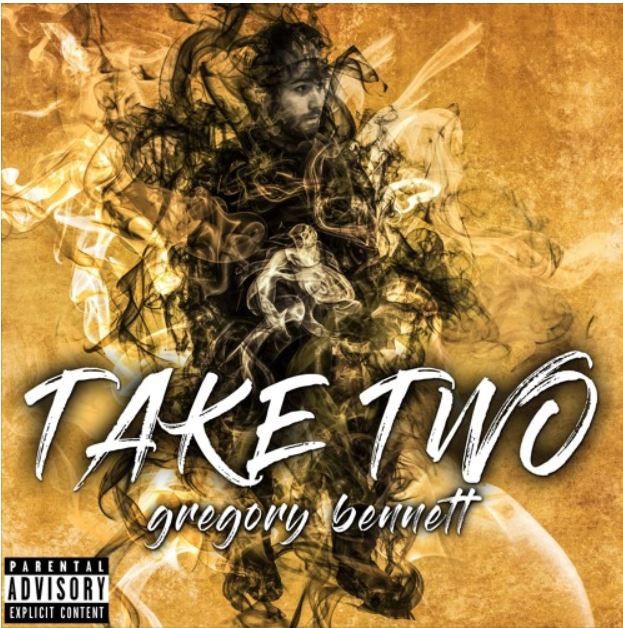 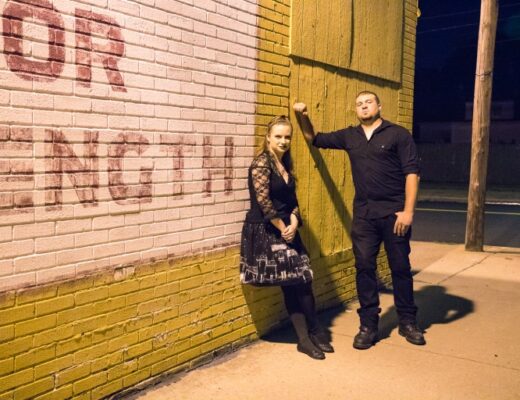