Let Your Body Do The Talking: Rising talent Michael Aguilar knows exactly what he wants on ‘You Got it On’

Taken off his recently released six-track EP called ‘Speak No Evil‘, Michael Aguilar is back with a catchy single that was produced by his brother Victor called ‘You Got it On‘.

Michael Aguilar is a determined and supremely promising South Californian modern Pop/RnB singer-songwriter and skillful multi-instrumentalist. He makes that loving soundtrack which needs to be in movies – that has you dancing tightly with your lover all night – as his voice is silky smooth and carefully pierces your awaiting ears just right.

You feel his glowing smile beam through this superb song, as he sings absorbingly with such desire and ultimate purpose. His heart is beating really fast as he tries to stay cool – her eyes make him jump for joy and he wants to treat her right – just as she deserves.

He has such a memorable sound and if he can make sure that each word he projects is totally clear, he has a massive future as this is the type of music that is loved by so many. The story is sweet and sensual, you feel his love and with such a likable beat, this is one of those songs you tell your best friends about.

‘You Got it On‘ from the ever-evolving seventeen years-young South Californian Pop/RnB artist and multi-instrumentalist Michael Aguilar, shows us into a world that is alive with excitement in his youthful eyes. He sees what he likes and wants her to be his forever, the mind made up and ready to be with her and to get real close.

When you know what you want, life seems just that little bit easier to work out.

Stream this new single on Soundcloud and see more on his IG. 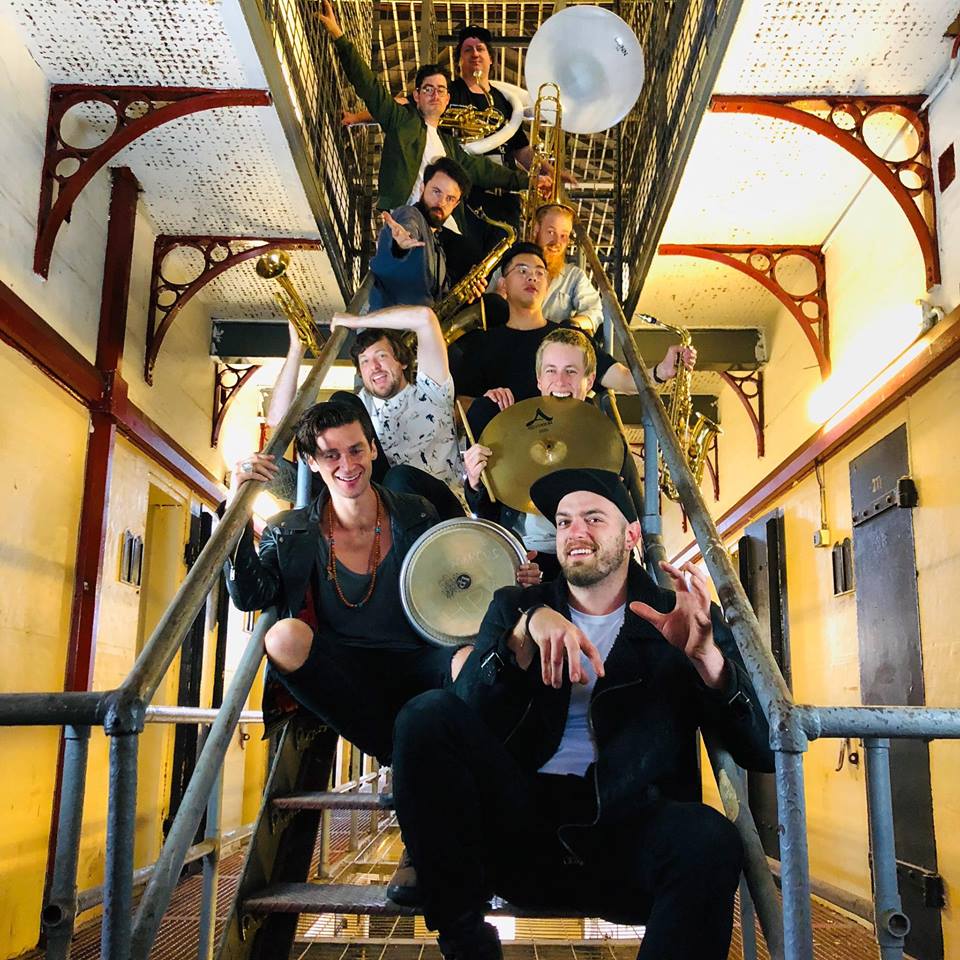 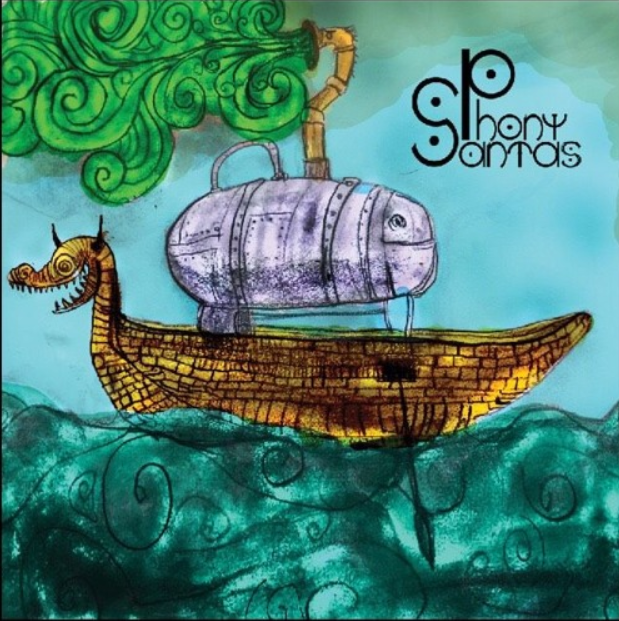 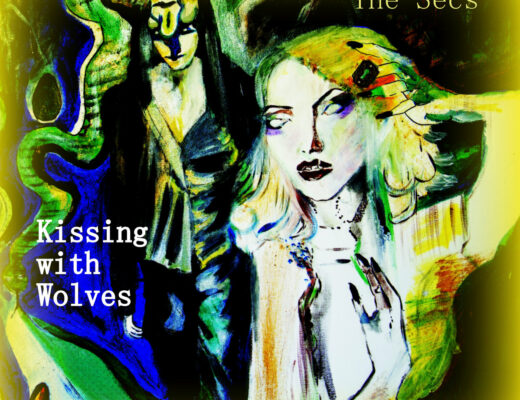 Where is the love: The Secs keep it real on exceptional single ‘Body Girl’