Up and coming Pop artist Kurudj has recently released their stunningly sedative fourth album ME 2. A Conformist. While each of the hazy Lo-Fi tracks is as tranquilly sweet as the last, the perfect introduction to Kurudj’s lofty Alt Dream Pop style is Lose My.

Lose My features vocals from Alan Chuan and Alyssa Mendelowitz and incorporates elements of Folk and Melodic Indie Hip Hop to create an unpredictably amorous soundscape which stays lucid while offering a significant serving of hypnotic catharsis.

The accordance is stripped away as the track moves towards the outro as discordant tones are thrown into the mix along with fervent synth melodies and cavernous blasts of distorted bass. It was a bold stylistic move, but any fans of Mr Bungle would undoubtedly approve.

You can check out Lose My along with the rest of the album for yourselves by heading over to Spotify now. 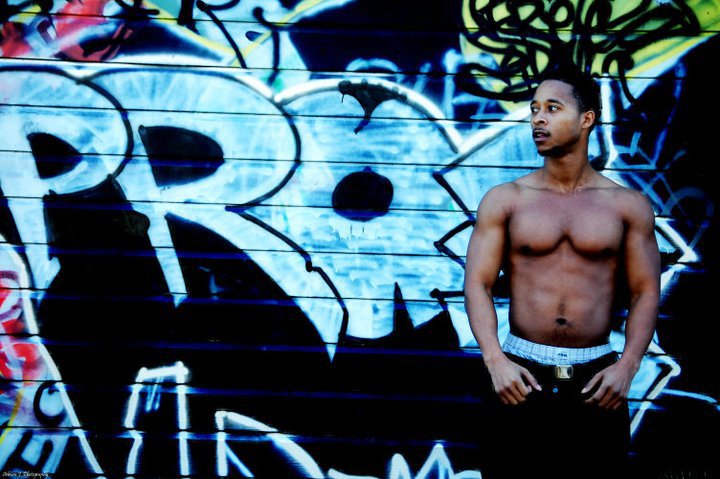 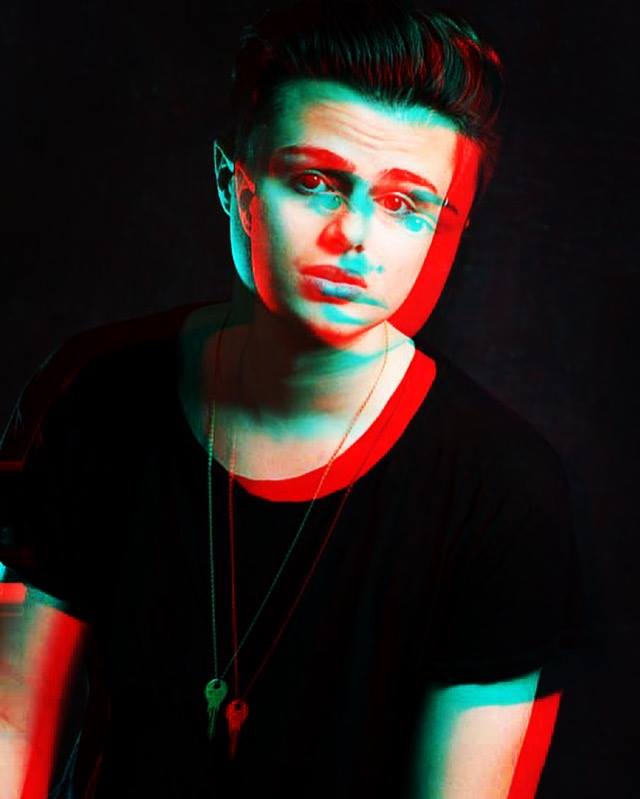 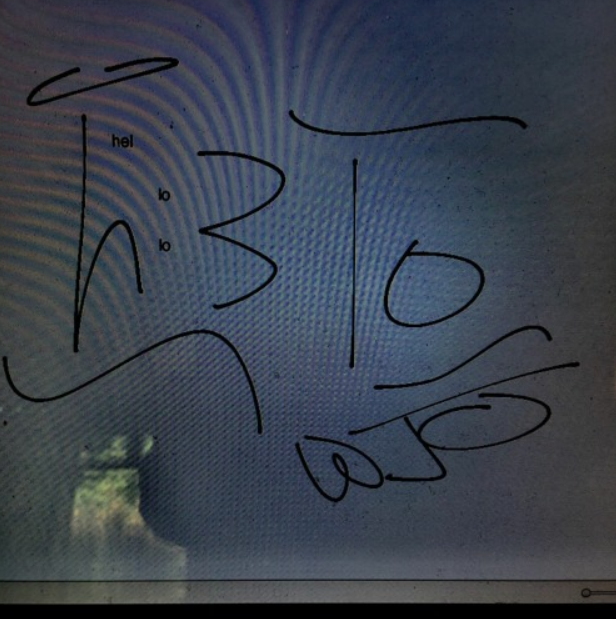