With an astonishing authority behind the mic and shredding the lyrics down like a true poet of the game, KnatxKyngxKold grabs our attention away from the disrespectful world we live in with ‘Look At This‘.

KnatxKyngxKold aka Nathaniel C. Davenport is a Kissimmee, Florida-based indie Hip hop solo artist who is one of the most creative underground rappers around.

Busting through the front door with much rugged abandon, KnatxKyngxKold is in brutal form and punches in a memorable song for us to remember because of his street-filled storytelling expertise.

‘Look At This‘ from Kissimmee, Florida-based indie Hip hop solo artist KnatxKyngxKold shows us a self-assured emcee who is tired of anyone getting him down. Slashing the air out of those timid tires that have been drilling a bunch of nonsense when they are showing fake love, he reaches for the metal and smacks the beef out of any rivalry. With his signature bad-to-the-bone rap style that will shock many back into action, this is a reminder that we need to show respect to this underappreciated artist on the rise.

When you know what you want, many former friends will suddenly be wary of you.

Listen to this new single on Spotify and see what he gets up to on IG. 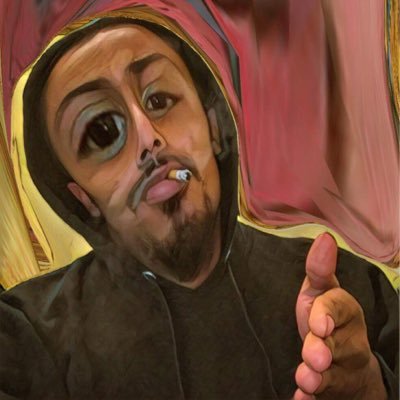 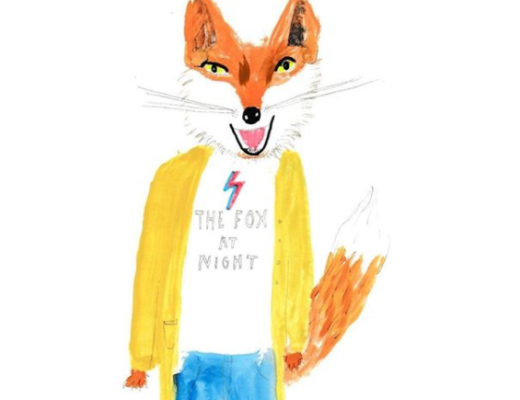 The Fox at Night serves up playful polyphonic nostalgia with “Childhood” 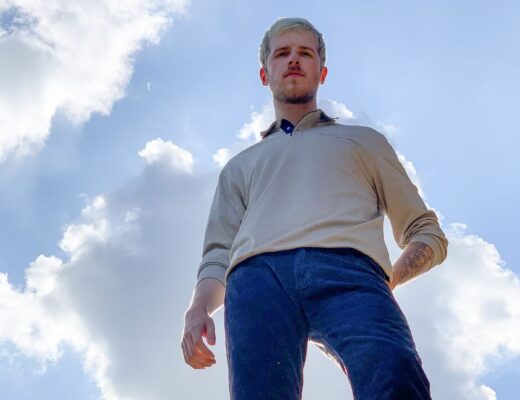 Close Your Eyes: JULIENT wants to take control and help her feel safe ‘For A While’