KayBe has dropped her latest single ‘I Fall in Love’ combining Pop and Soul into a truly mesmerising piece of music.

Starting off with the peaceful tune on the piano, as KayBe enters with her powerful vocals singing in a rather mellow tone as her voice gives off this calming feeling as you listen, even when she does stretch her voice to reach those high notes, which she does perfectly.

The way the piano plays alongside her vocals gives it this suspenseful and overwhelming sound as the pitch heightens and the vocals begin to reach to that higher side as the instrumentation builds up around them.

Adding in that occasional clash on drums to really build up that atmosphere as KayBe’s compelling vocals pierce through each element. Letting the slight hum of the voice lead off to a smooth and calming ending.

Head on over to Spotify now to listen to KayBe’s single I Fall in Love. 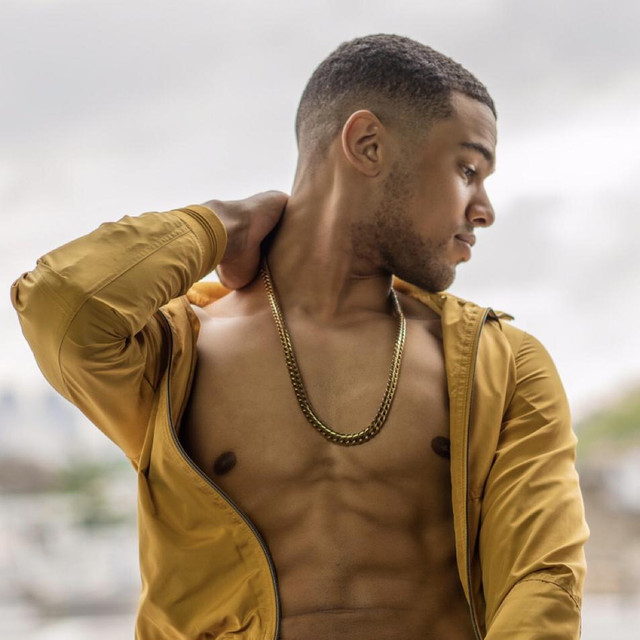 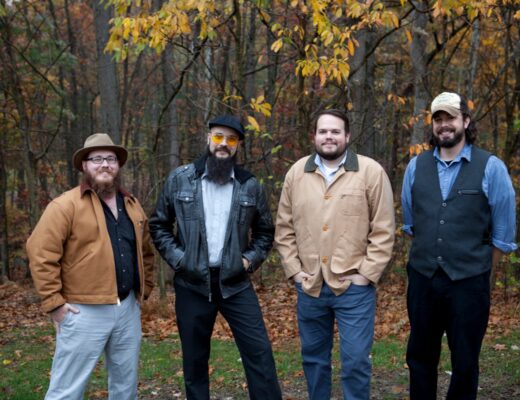 Need Some Peace: Harrisonburg’s Who Shot John sing with such soul on ‘Big Mean Light’ 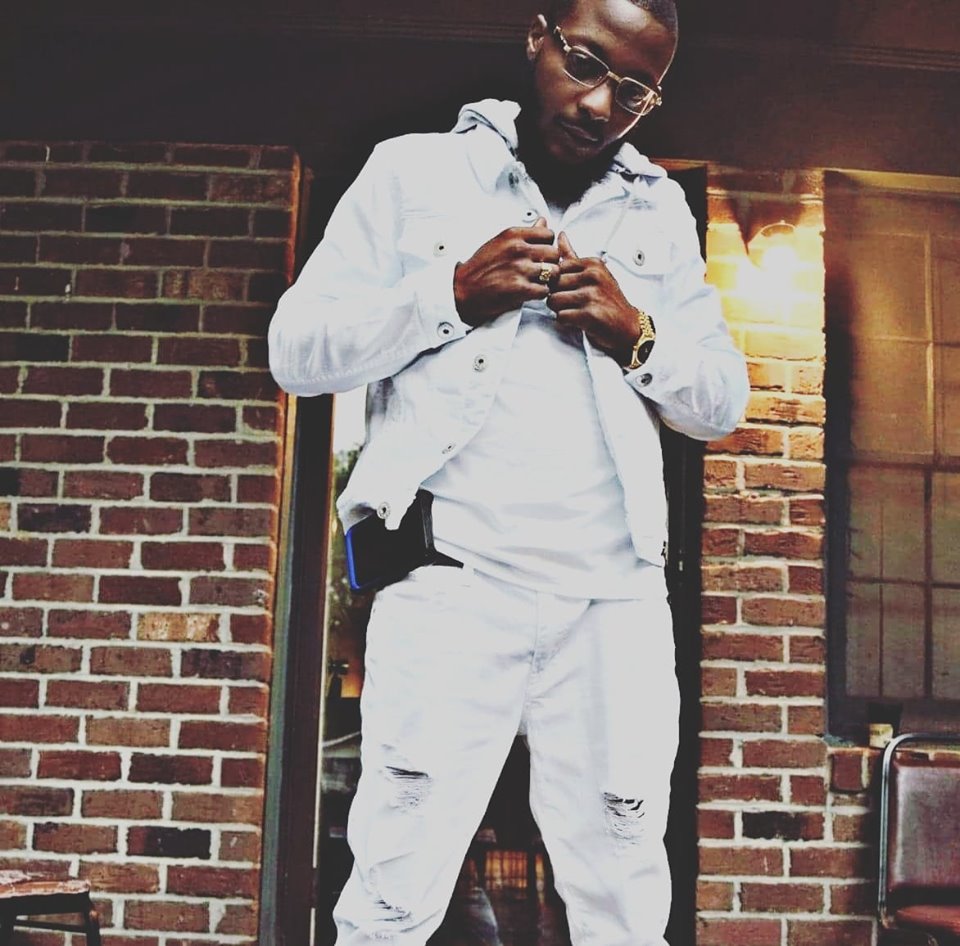