The hype around Canadian Rap artist Jr. Rhodes’ recent releases is easily understood. Their bass-driven ominously flawless feats of Hip Hop offer plenty of dark atmospheric appeal combined with rapid-fire lyrical waxing which only artists as revered as Busta Rhymes could keep up with.

Their recently released single “Unconscious” contains reverberant synapse-rearranging basslines which create the perfect platform for Jr. Rhodes relentlessly rhythmic versing. There’s also a heavy serving of wit thrown into the lyrics which take you through the dark depths of Jr. Rhodes psyche. Yet, it’s not all dark and gritty thanks to the playful vocal samples which make it evident that Jr, Rhodes isn’t an artist who takes themselves too seriously.

It’s not all too often we get to hear Rap artists which have seen their inception this year throwing such innovative earworms onto the airwaves.  Jr. Rhodes is perceptibly one to watch.

You can check out Unconscious via Spotify. Make sure to check out the rest of the prolific production machine’s releases, their debut EP is due to drop on December 6th. 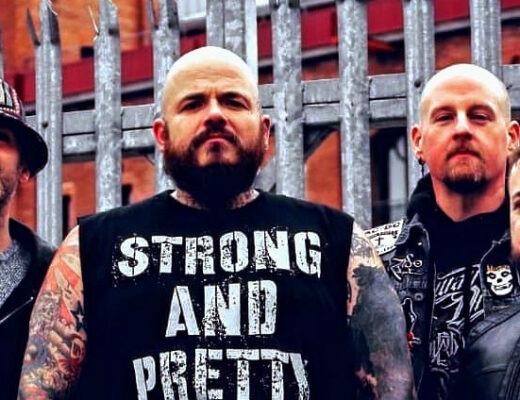 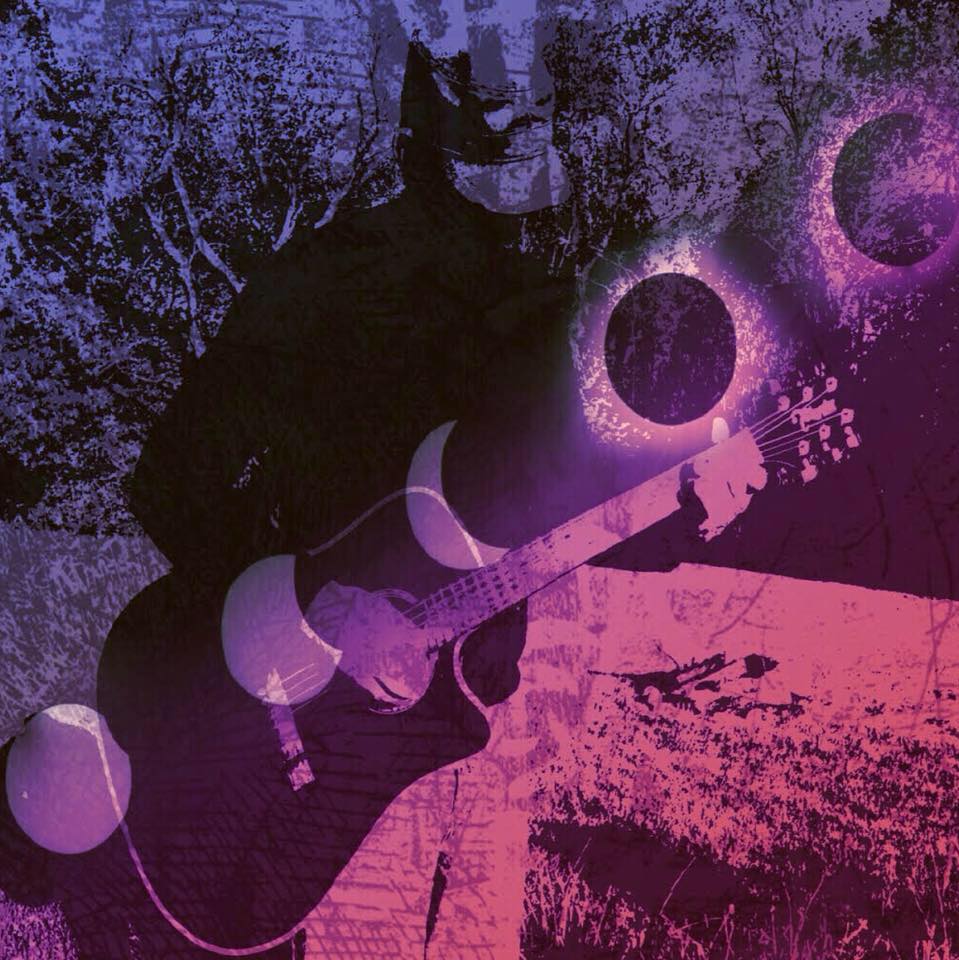 Abandoned Mansion – Wake Me Up: A Riddle of Grinding Funk & Groove Written in Pop Rock Lines 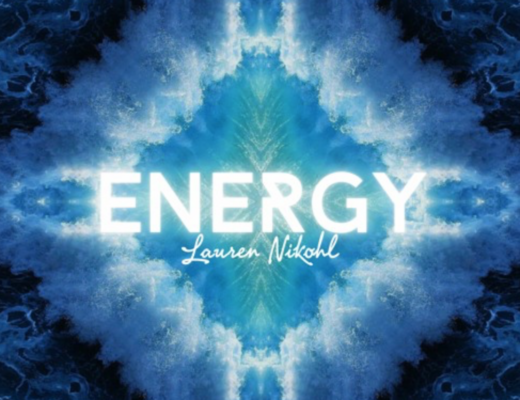 Lauren Nikohl brings the ‘Energy’ with her latest synth-pop hit