2017 was a ground-breaking year for new artists, those bringing out music in 2018 have had the unenviable task of stepping up to the plate after such a monstrous year of music. Scottish based Pop act Priya Ferguson has knocked it out of the park with her debut single Falling. The track is a subtly succinct down-tempo mix, and will be a delight to Synth Indie Pop lovers who favour muted, haunted melodies. It’s hard to believe that this resounding track was written by someone of the tender age of 18.

The rest of her discography leans much more to the traditional roots of her heritage, but it’s obvious that she has found the right platform for her voice by using her international sound infused with melancholy. Priya has an unmistakable talent fuelled by her raw vocal ability even if at points the track could have been stronger, in parts it feels like she’s withholding in the track and not really connecting to the music as well as you’d hope for such an intimate track.

Falling is now available to listen to on Spotify: 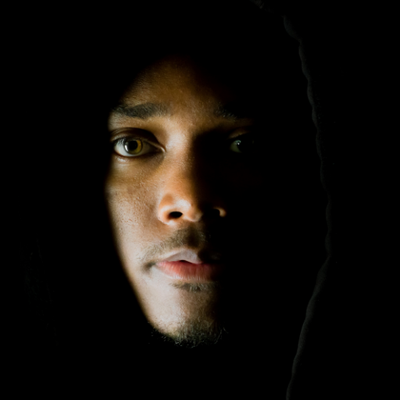 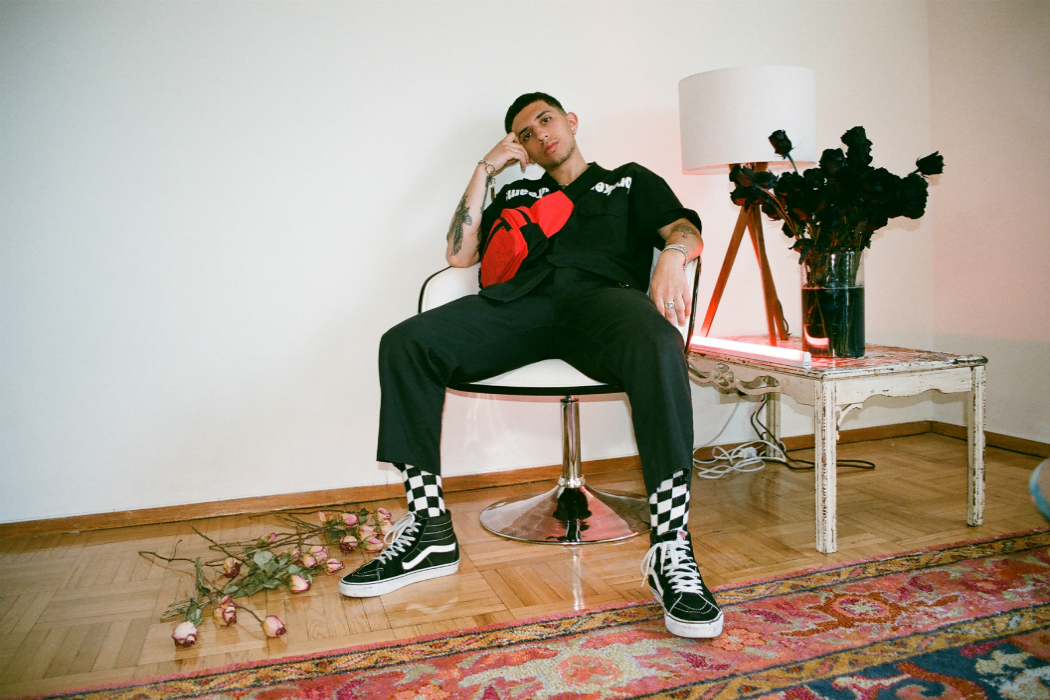 Richie Quake – Nothing in My Head: Rhythmically Futuristic R&B 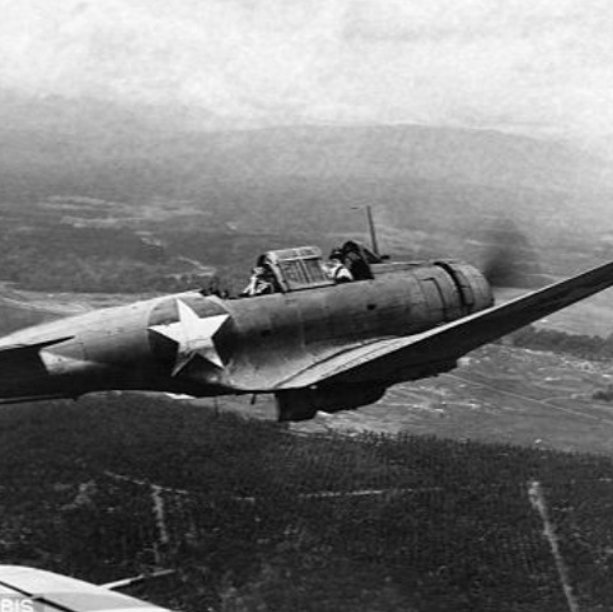