The independent singer songwriter community is a very difficult one to break out of. Even though the genre has its roots in the early 1970s, it’s found a massive resurgence in the last several years amongst younger performers combining it with other styles. One of the most recent artists trying to break out of that scene is Janessa Evrist, a Los Angeles-based songwriter who sings, plays piano, and pens her own work. Her debut EP ‘Fall Apart’ is due out this year, and the eponymous single is available now. Let’s delve into it!

Evrist’s ‘Fall Apart’ is a very melancholy piece of music, chronicling her transition from feeling like a broken “work in progress” to no longer caring to bother to “pick up the pieces” of herself. Though that may sound particularly abysmal, there’s a bizarre sense of individual triumph in ‘Fall Apart,’ as if Evrist’s decision to fall apart is a decision to embrace herself the way she is. Everybody is broken in some way. Thus, having broken parts of yourself is part of the human experience. ‘Fall Apart’ recognizes that.

Musically, Evrist’s performance is especially excellent. She has a beautiful voice and her soft croons are scored perfectly by her piano performance and some sparse, but stunning percussion. The song has an ethereal, dreamy quality to it, especially at moments like the section around 2:00 when tiny echoes of Evrist’s vocals cascade about the backdrop.

The music video for ‘Fall Apart’ is surprisingly good, too, and it captures the surreal nature of the song very well. The cinematography of the video is notably intriguing, and Evrist moves through a variety of lighting set-ups from well lit bedrooms to dark forests lit with greens and blues evocative of ‘A Midsummer’s Night Dream.’

‘Fall Apart’ does cut through the noise of the singer songwriter scene, and it does so triumphantly with a fantastic production and accompanying music video. It’s well written and performed, and it’s also indicative of Evrist’s debut EP being a collection of music worth putting on your calendar for later this year. 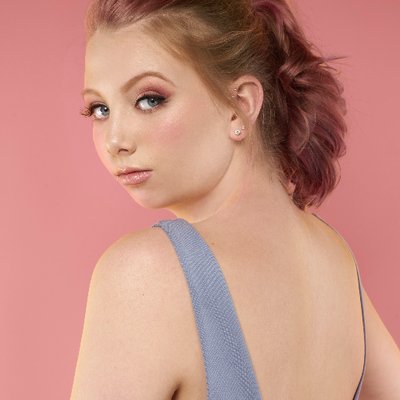 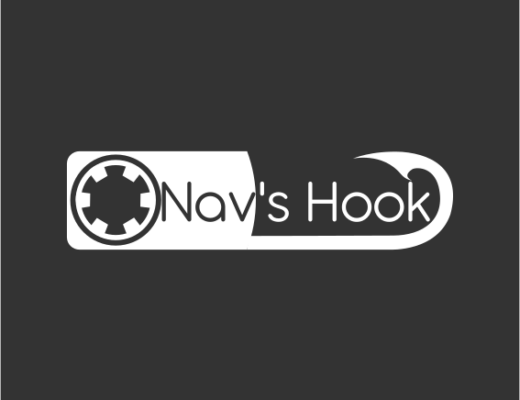 Nav’s Hook sold his will for that glimmering happiness that turned unexpectedly cold on, ‘A Merry Dance’