Inside Your Mind: OXYG3N tells us the real story on ‘Channel 33’ (feat. Highndeaf)

With a brooding rhythm that is notably threatening and gets your nervous heart pounding as fast as a voracious lion stalking its prey, OXYG3N asks us to turn on a new mindset so that we can see things so much clearer than before on ‘Channel 33‘ (feat. Highndeaf).

”He started making music due to his older brother being a producer too and is influenced by Ab-Soul, Lil Wayne, A$AP MOB and 50 Cent.” ~ OXYG3N

OXYG3N shows us his astonishingly hard bars that slam down with some force like a thunderbolt from the shadowed sky, to speedily awaken those who need to open up their sleepy eyes. There is a full-paced tempo here that doesn’t let up, as the booming beat keeps you locked tight into this vividly described picture.

‘Channel 33‘ (feat. Highndeaf) from the prominent Corona, California-based indie hip-hop artist and music producer OXYG3N, is a really powerful track that is one for those real music fans who love this storytelling genre that will never die. You feel the hungry nature of this experienced artist that urges us all to slide those sunglasses off and take note of these troubled times with waves so big, that many will not make it through to shore. The world is unnecessarily cruel like that sometimes.

Hear this fine new single on Soundcloud and see more news via the IG music page. Headphone release speaker-knocking new track ‘Something Like A Love Song’ 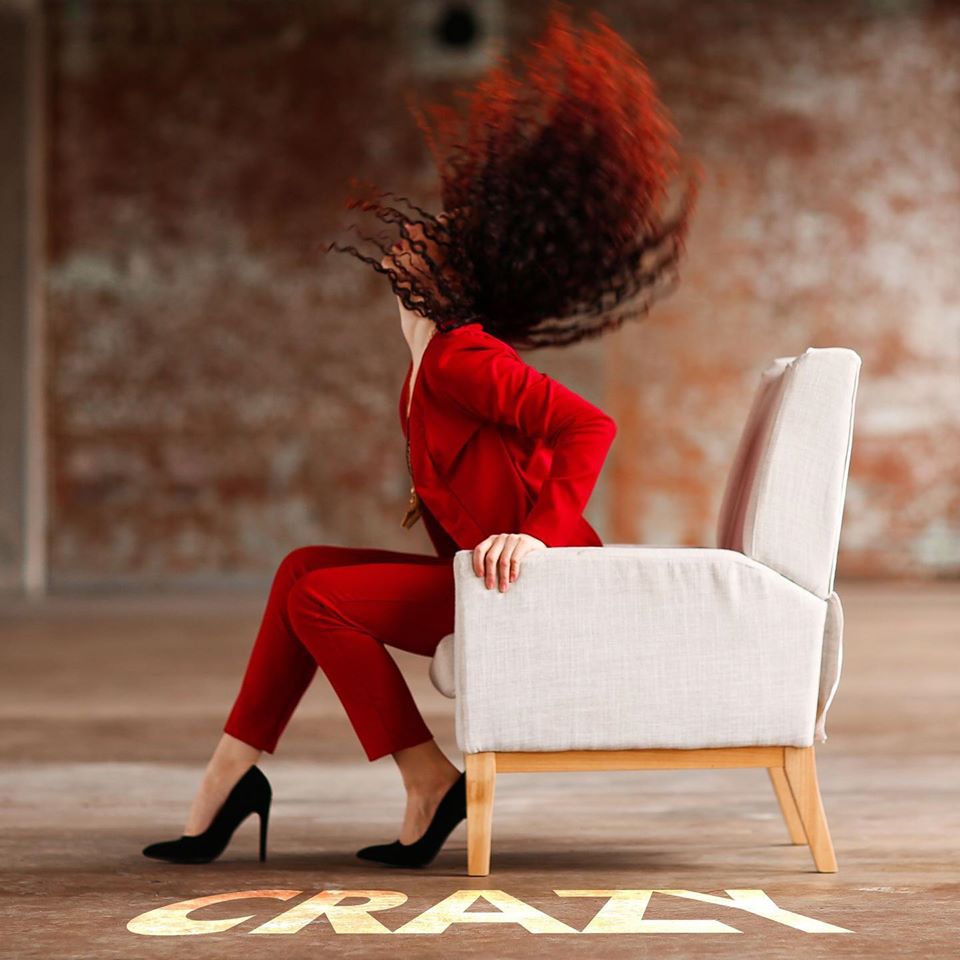 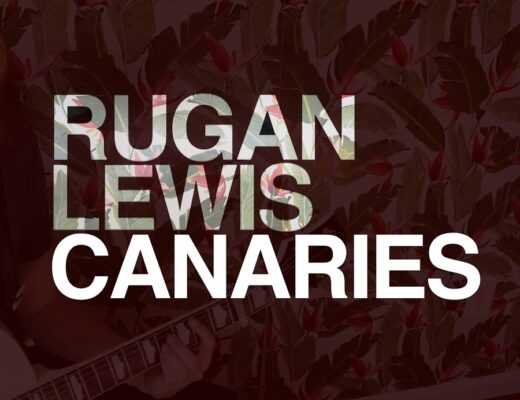