In Your Face: Borrowed Standards finds it in the bottle on Human

Taken from the 7-track album called Bad Timing: The Odd Bits, Borrowed Standards show us incredible storytelling abilities in the highest standard possible with his latest single about those dangerous chemicals called Human.

Formed by Dylan Csincsa, Borrowed Standards is an experimental folk music project that was born deep in the hills of beautiful Manitoba, Canada.

”Written and produced entirely on his own, Dylan sings about self-loathing, addiction, failure and heartbreak, but isn’t afraid to be playful.” ~ Dylan from Borrowed Standards explaining everything we need to know about his project

Sending us into a hugely thoughtful universe that shall force you to rethink why we get so tempted in a race to feel awake, Borrowed Standards displays his introspective style that shall get your feet tapping.

Projecting a likeable vocal output that is blended with a lyrical excellence, leading us into a worrying story all about that zombie feeling that can destroy you over time if you aren’t too careful.

Human from Manitoba, Canada-based indie folk act Borrowed Standards is an honest reflection about being so careful about those harmful chemicals that are causing absolute carnage. Performed with an honest edge that will cause you to reflect on those who you worry about, as they do things to make them feel alive in this suffocating world.

Keeping your own soul conscious naturally always feels better long-term after all.

Listen up on Spotify and see more on the IG music page. 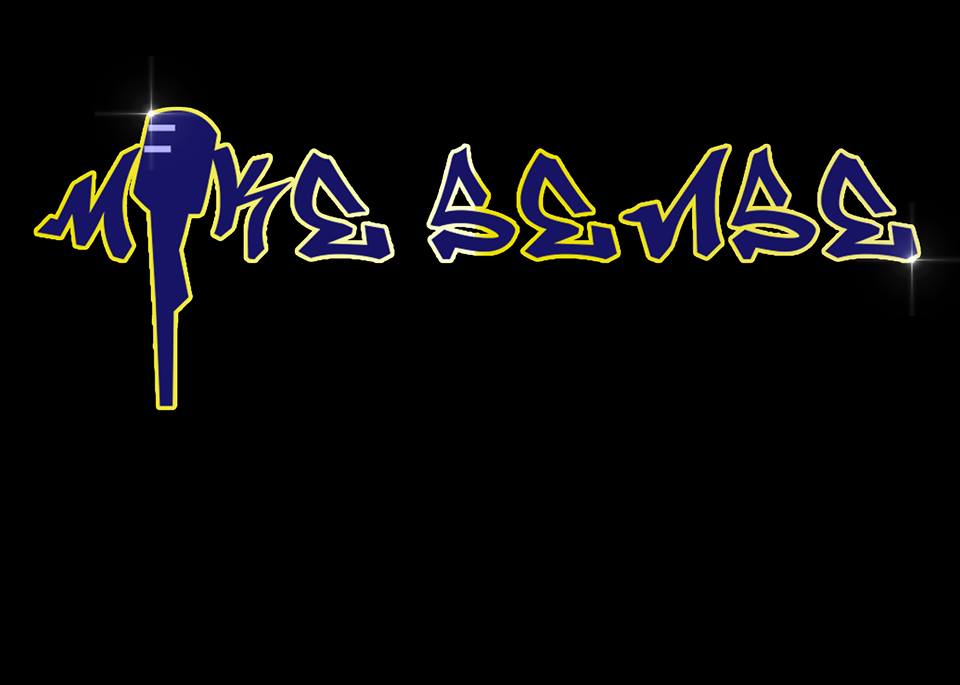 Mike senze – Mega Blaster: The Friendlier Side of Hip Hop 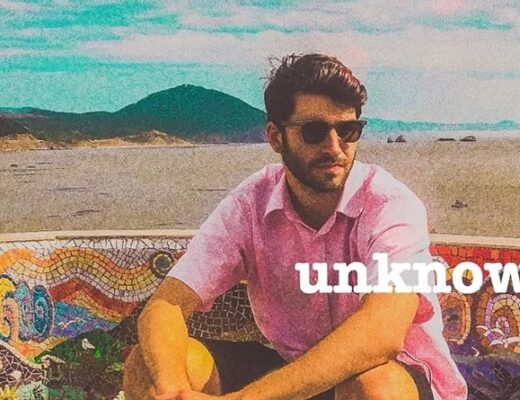 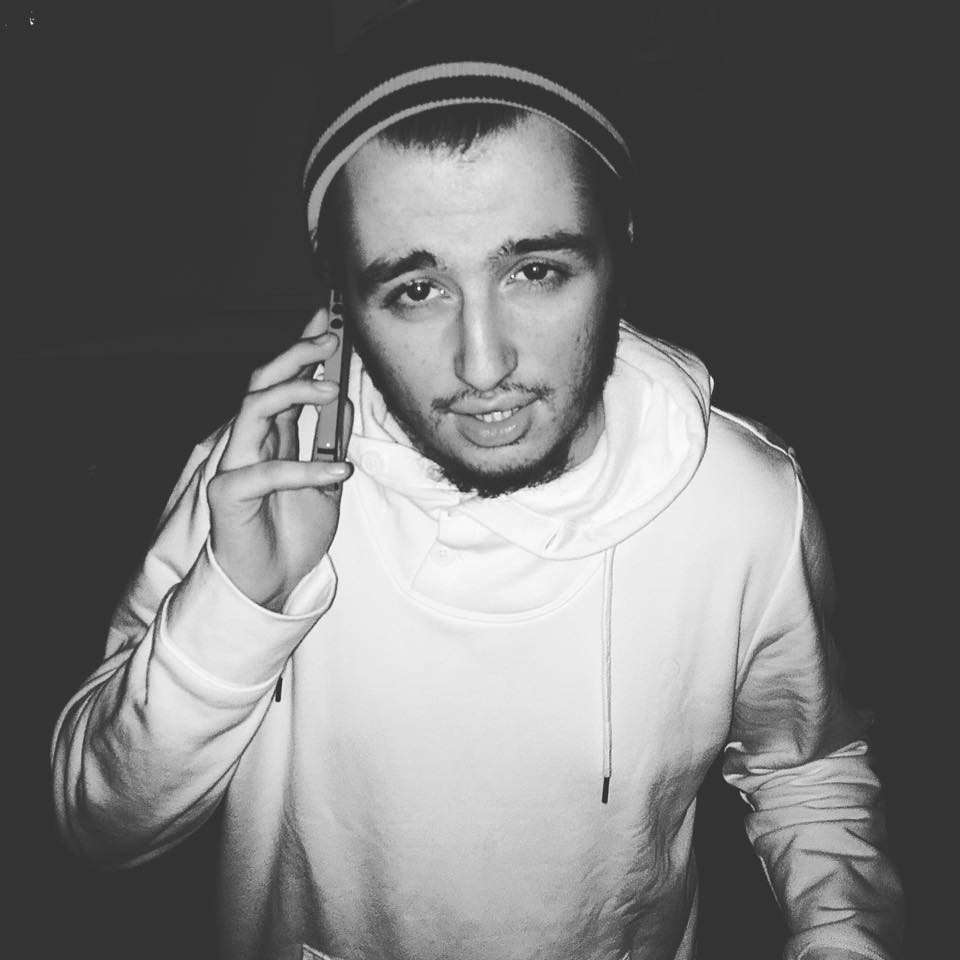