The word creator perfectly suits MAZEMENT! Starting off with DJing at a very young age, MAZEMENT took on poetry as his main form of expression, poetry that later became the foundations of his first music efforts. He didn’t give in to hip hop entirely though, but decided to experiment with different genres and blendings to develop his style, which happened when he was introduced to EDM. Apparently, the key to his current style lies in the mixture of controversial lyrics, hip hop beats, and percussive electronics.

You can easily tell MAZEMENT has talent as a lyricist and club music producer – he was still born a DJ after all, which endows him with incredible stage presence.

Drawing inspiration from artists like Nas, 2pac, and with Eminem-like grit in the vocals, Closed Doors is an energizingly authentic and true rap, hip hop, trap single that will make MAZEMENT stand out from his peers for good.

Head over to Soundcloud and listen to Closed Doors along with the artist’s other efforts. 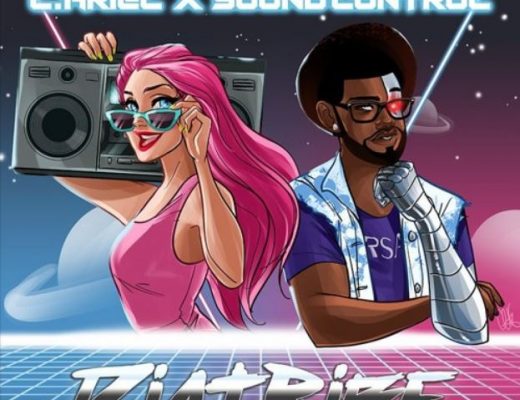 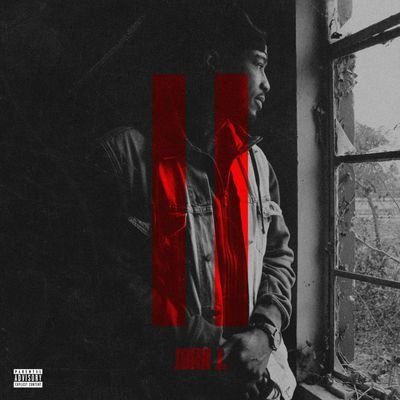 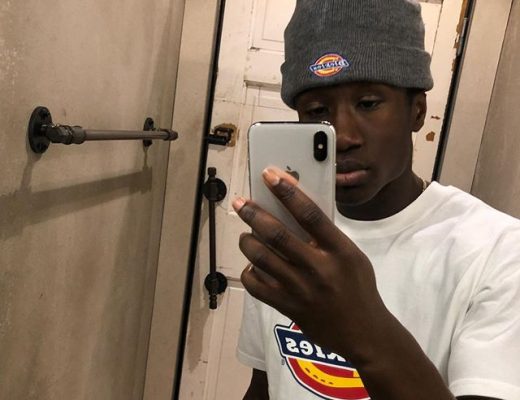