Rooted in the Beehive State, but stretching to Manhattan, London, New orleans and Nashville, Hive Riot is a synthy, dance-fueled party hosted by the electric alchemy that is Dustin Gledhill and Mindy Gledhill.

Dustin was a Classical prodigy piano virtuoso, performing with symphonies by the age of seven. Mindy is an eight-year multi-album indie-pop darling. The two of them together are the sound of letting go. And, in that letting go, you hear the sound of celebration, of liberation.

This Track was produced by Pleasant Pictures (Eric Robertson). 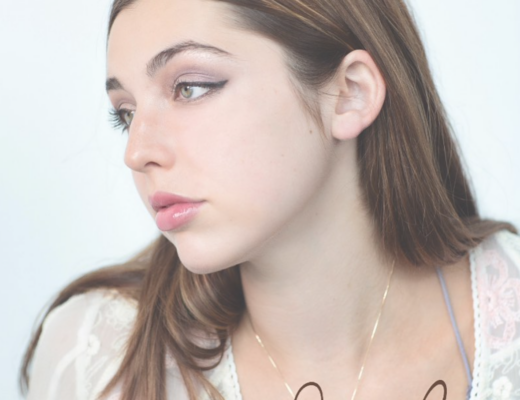 Olivia Gubel takes us to ‘The Prom’ with her latest acoustic folk-pop ballad. 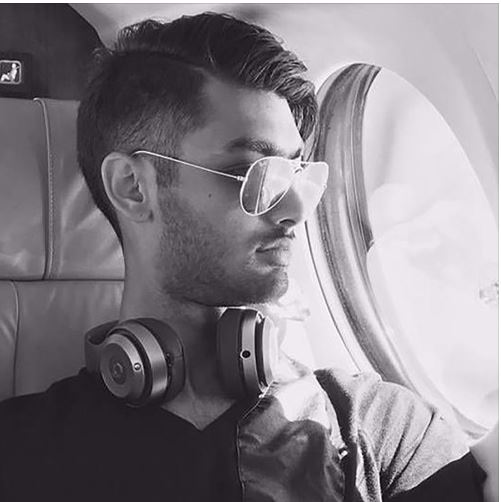 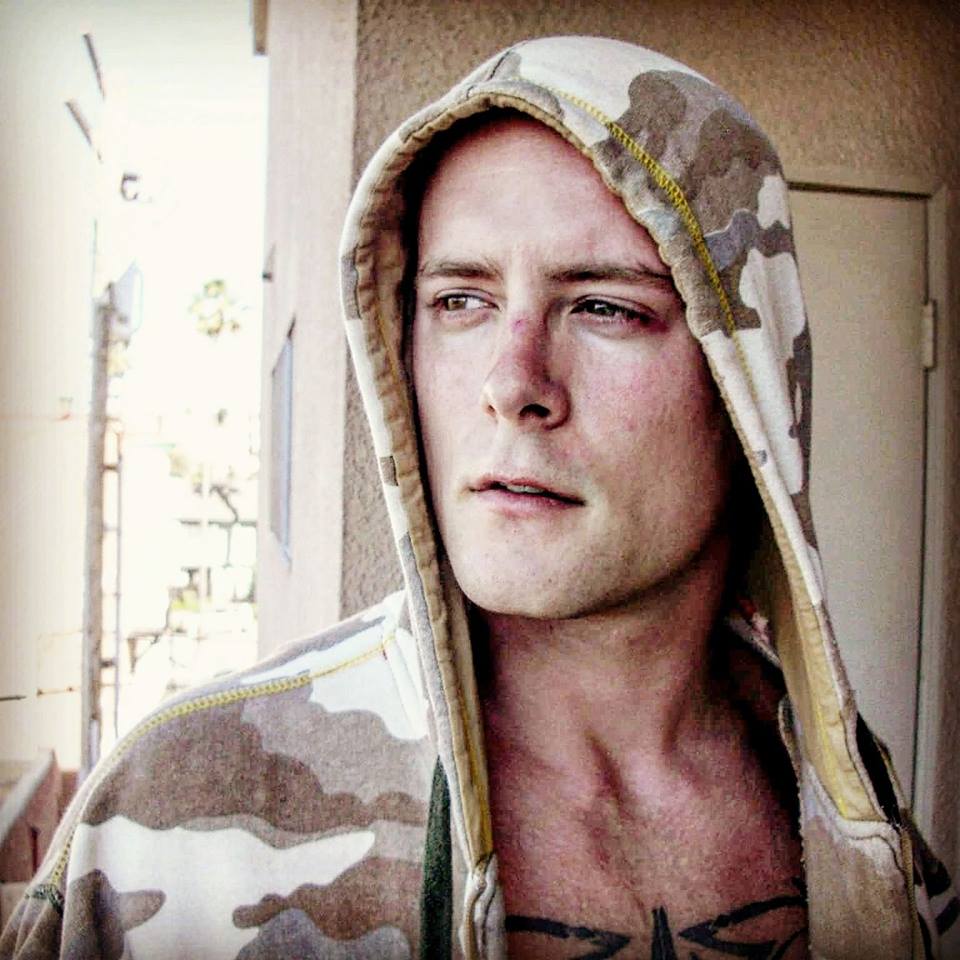