Taken off his recent 7-track album ‘Barmecide Reality‘, Brother Mercury knows no one is perfect in this wild world that can snap your smile off like a twig on an innocent tree with ‘Human Submarine‘.

Brother Mercury aka Roozbeh Tavakoli is a London, UK-based alternative musician/music producer and award-winning filmmaker behind the well-received title from 2020, Lost and Spaced.

”He reflects the distortions of reality and turns them into sonic, spellbinding waves that penetrate the mind. The music fuses Rock and Electronic genres in a dramatic and experimental style with large soundscapes and haunting melodies.” ~ Brother Mercury

Slicing through the bones of humanity with expert butcher-like skill and precision, Brother Mercury hits our emotions for six with a smashing song that has been made with the utmost care and conciseness that warrants this to be one of the more fascinating entries ever.

‘Human Submarine‘ from the UK alternative musician/music producer and award-winning filmmaker Brother Mercury is a terrifying track for those who are afraid of what is next. With a dystopian aura that might shake your whole body from its core, this is a song made for here and now.

With a myriad of issues that are currently burning the world, this is a quite sensational single made from an authentic genius who has perfectly illustrated current times. 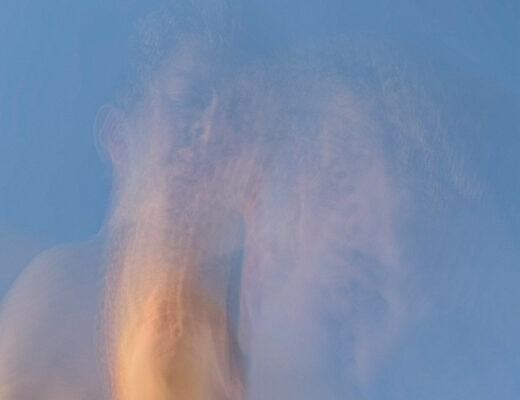 Wait For The Rain: Isaac Diskin chases after that moment which will never ‘Fade’ 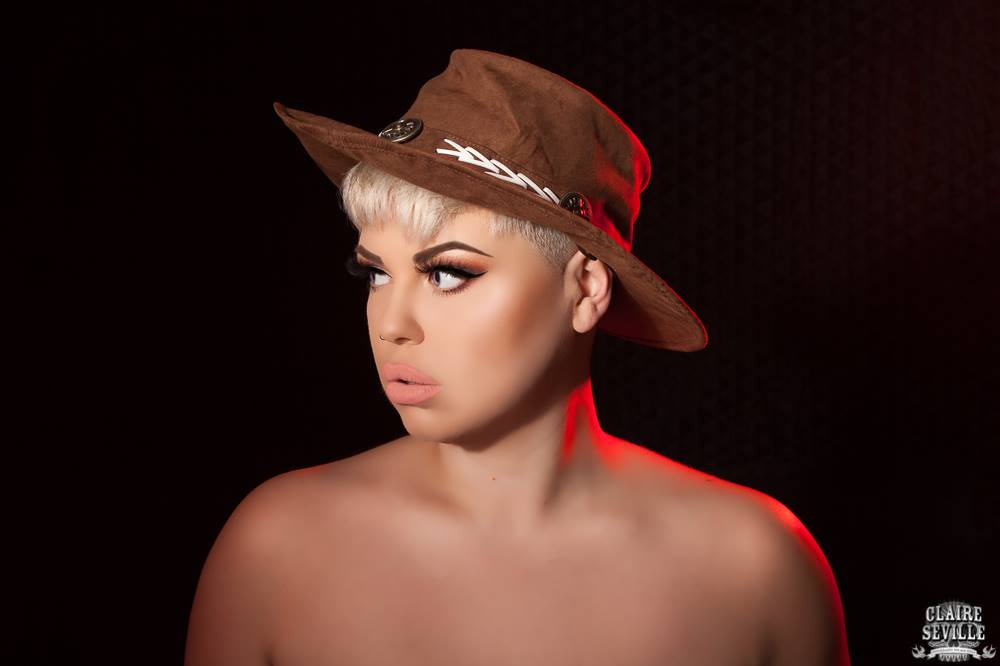 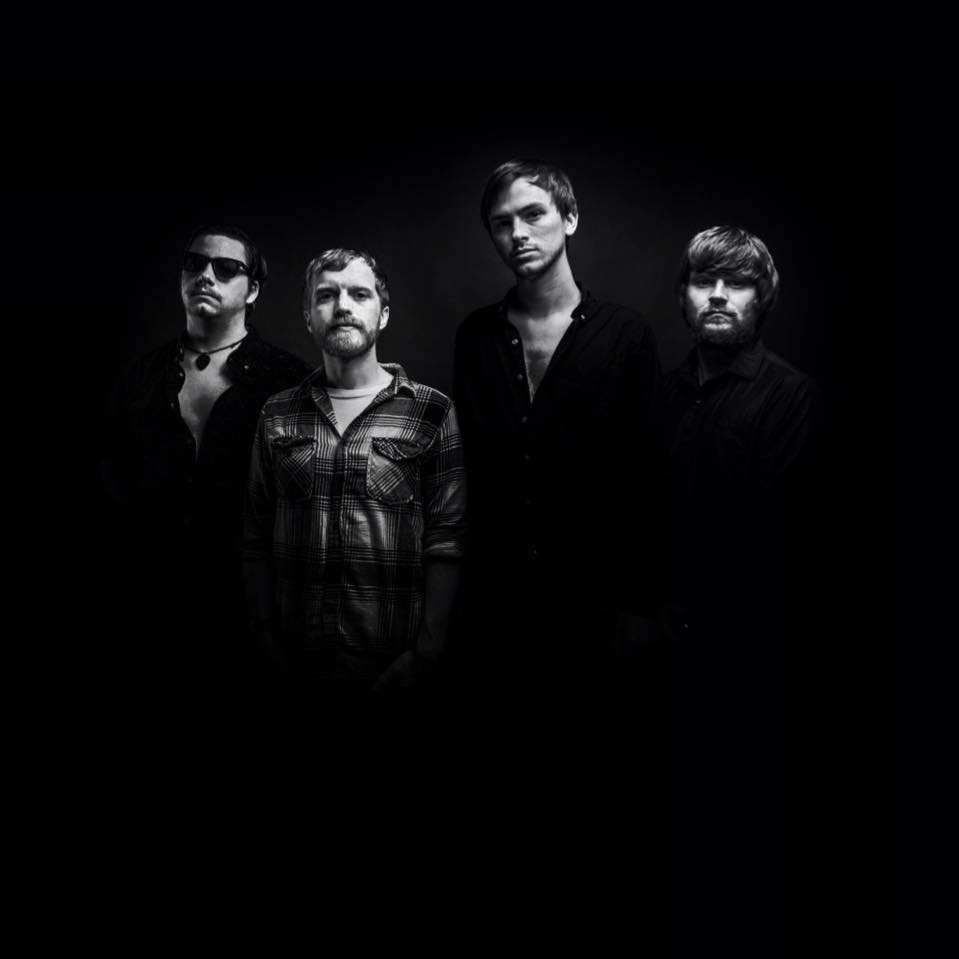 The Wrong Party – Mystic Woman: A Raucously Eclectic Take on the Psychedelic Revival