Six Feet To Salvation is an Alt-Rock and Heavy Metal band straight outta of Fort Wayne in Indiana. The band combine the hard hitting riffs of metal with the energy of punk, Six Feet to Salvation certainly bring a unique sound to the crowded US rock music scene.

”Take It Away” is a high-energy swing for the fences and the band really grips on hard here. This is a smashing single that pushes the boundaries here. Indiana’s Six Feet To Salvation are a band that appeal to so many different fans due to their punk, metal and alt rock influences. They give 100% effort and mix in the new and old school.

Influenced by God Smack, Green Day, Blink 182, Bullet For My Valentine and Avenged Sevenfold, Six Feet To Salvation are a terrific band with a massive future. We look forward to more music from the Fort Wayne act who rock out with ”Take It Away”.

Stream this new track via the Soundcloud page.

Head through to Facebook for more info on live shows. 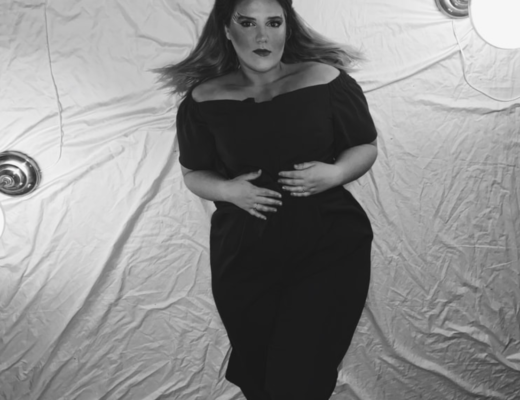 Lizzie Hosking sends us grooving back to the 70s with her latest pop single, ‘Lose My Mind’. 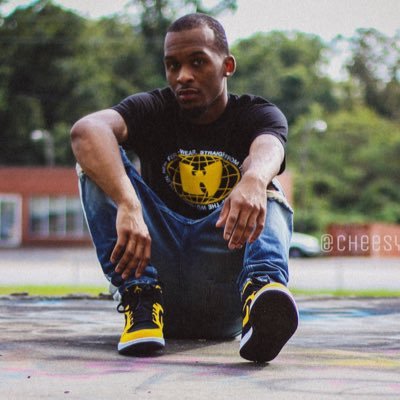 80’s flavored pop with ”Now or Never” from Julo