There aren’t many tracks that I would refer to as a masterpiece, yet, with Hannah Campbell’s latest single Run Like Wolves that almost sounds like an understatement.

With Run Like Wolves which was released July 6th the up and coming artist mixed it up from the traditional non-lexical vocables with her sultry howls amplifying the context and intent behind her latest single. Generally, you aren’t often treated to such sultry vocals from a Folk Singer Songwriter, yet Hannah Campbell is clearly not your archetypal artist. The inspiration from the track came from the novel ‘Women who Run with the Wolves’ which highlighted the fierce, powerful, nurturing nature of femininity. Because for anyone who hasn’t noticed, women aren’t having the best time ever right now – but as long as there are artists such as Hannah Campbell creating empoweringly beautiful tracks such as Run Like Wolves, I’d say it isn’t all too terrible. Hannah’s vocals are one thing, but the instrumentals are quite another. There’s a haunting, creeping instrumental resonance which bleeds over the rhythmically upbeat melody of Run Like Wolves, the jangly guitar dances through the chord progressions to create a viscerally captivating offering of Folk Alchemy. 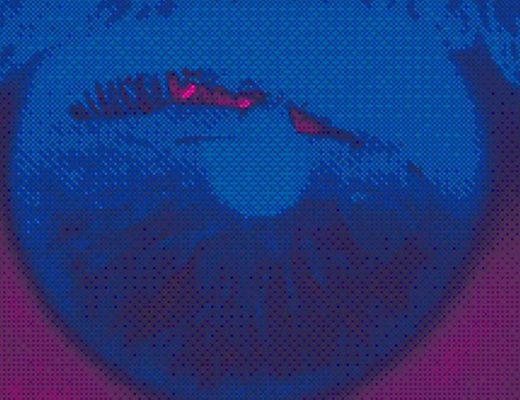 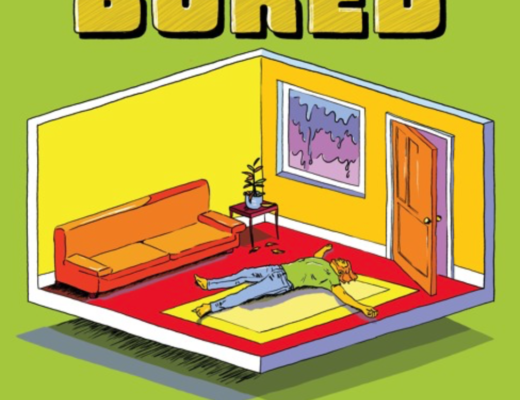 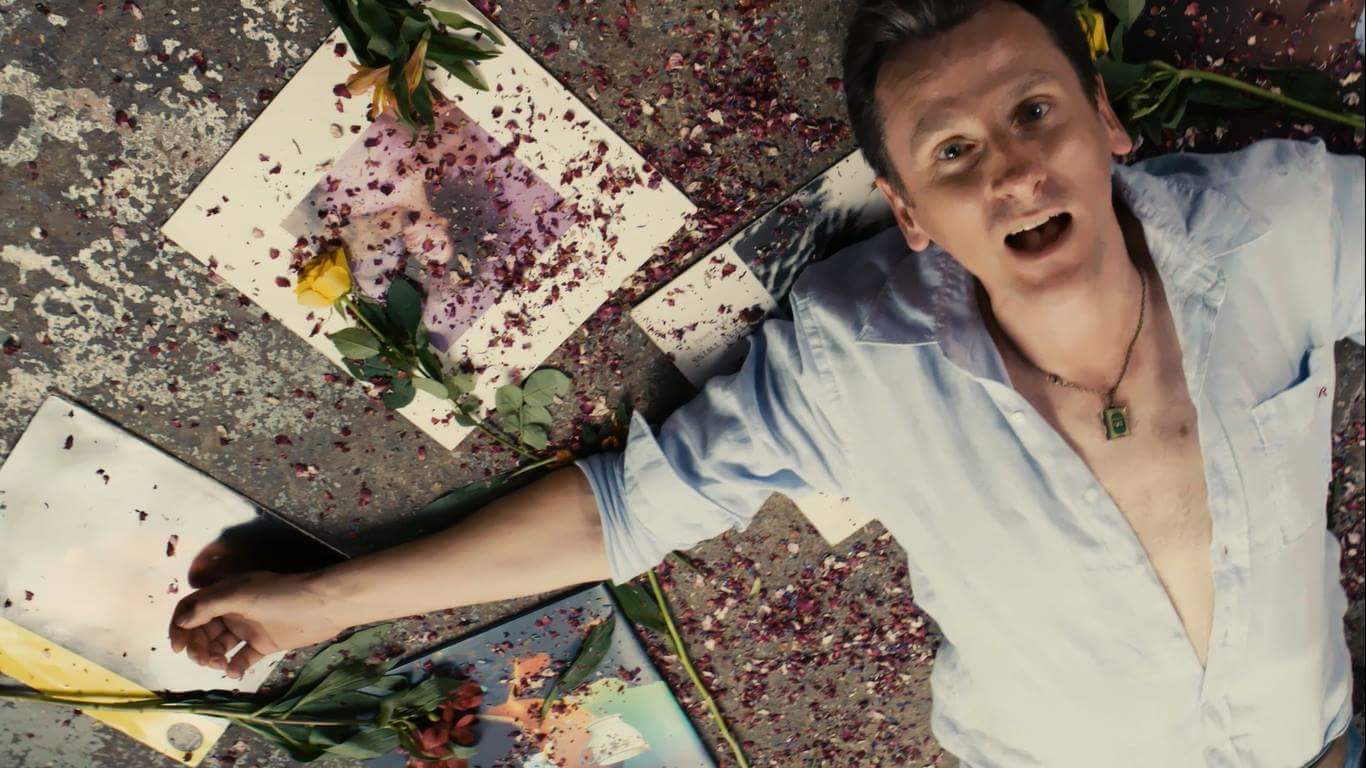