It’s a bit of a rubbish feeling isn’t it, that feeling of utter dejection when you realise that you’ve invested emotion and time into a totally wrong fit. But thankfully, we have artists such as Shane Travis to poignantly capture that emotion. The emerging artist has just released his sonorous new single Never Meant to Be which comes to life through the sultry and rhythmic acoustic chord progressions.

It’s almost hard to believe that a 22 year old artist created such an evocatively charged track which bleeds such maturity, charisma and soul. Yet with Never Meant to Be the Arizona based singer songwriter hit the nail on the head. Along with being an irrefutably talented vocalist and lyricist, he’s also a multi instrumentalist with the ability to play bass, drums, piano and guitar. There aren’t may artists around today that can boast such a vast array of skills. If that doesn’t see him to he top of his game, then I’ll lose faith in the music buying population for good.

You can check out Shane Travis’ sweet summer soaked melodic aural offering over on Spotify now, if you like what you hear stay tuned for the upcoming EP. 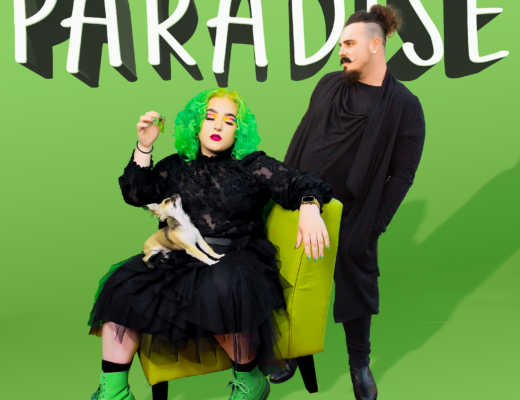 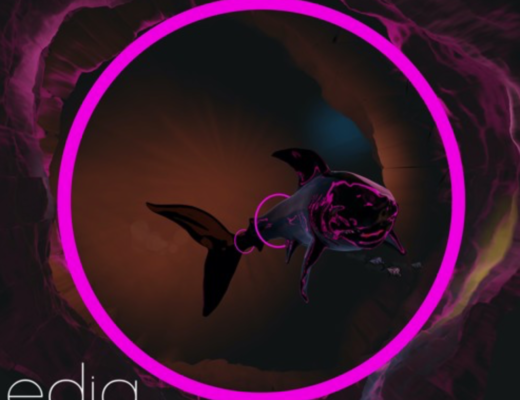 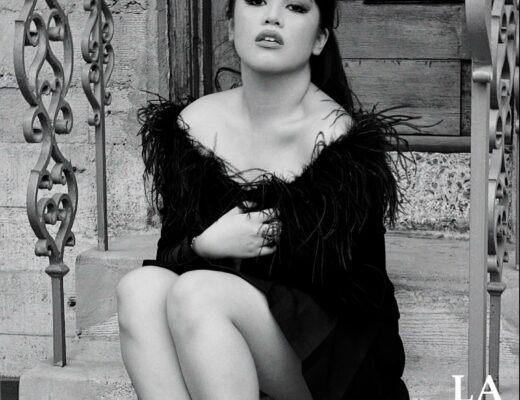 You Throw Me Down: Chenza is tired of being treated like a spare doll on ‘La Bambola’ (Patty Pravo Cover)