Growing up with Pops: Slow Coyote are at their groovy best on honest single ‘Terrible Dad’

Taken off their lighter-sparked eight-track album called ‘Family Man‘, Slow Coyote saunter in the door with a new single about the strains of fatherhood called ‘Terrible Dad‘.

Portsmouth, New Hampshire-based indie band Slow Coyote, make that slam-the-door-down grungy garage rock music for the soul to blaze with, on the laid-back grooves that gets the mellow even more chilled.

This is the story of growing up with a stressed-out Dad, who wasn’t the best sometimes and you learnt some bad habits along the way. The crazy ones always teach you something however and you did learn a few tricks on the way, but wish you had a better role model whilst growing up.

The kick-drum beat stomps the enjoyable rhythm into action, as we are treated to a band that jive into the night with only good intentions. They make that genuine type of smokey music that fills your lungs with a hazy gaze feel, to make everything okay again. After a stressful year, this is exactly the tonic to cool everything down inside your frustrated body.

‘Terrible Dad‘ from Slow Coyote is a terrific new single from the indie-garage rock act from New Hampshire in the USA, who must be itching to get on the road again to play their likable brand of original music, to their adoring fans all over the country.

This is an honest single that opens the door to childhood and how impressionable we are while growing up and how it can possibly define us at times, even if we wish the opposite to be true.

Stream this vibrant new single on Spotify and see more on their IG. 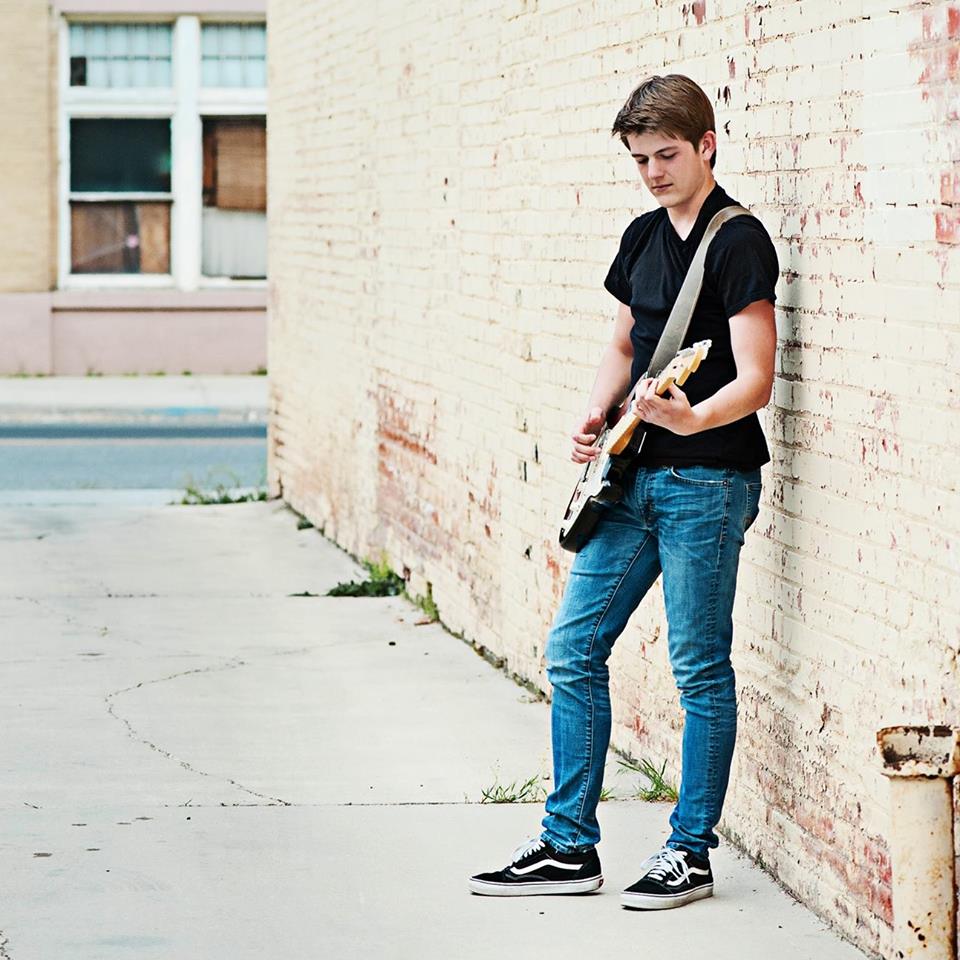 Justin Warnick – Should I Go: A Nostalgic Punch of Pop Rock 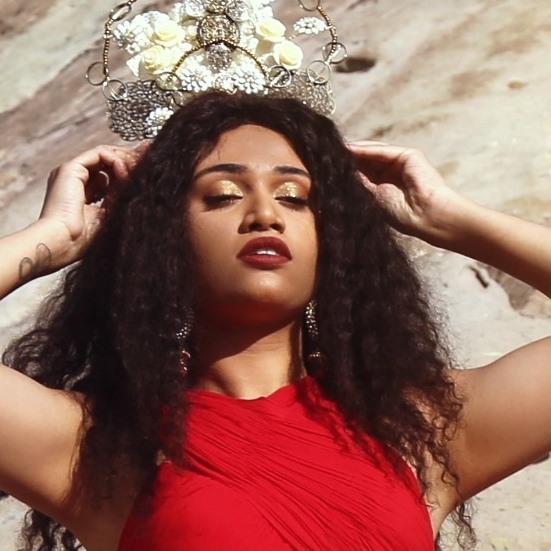 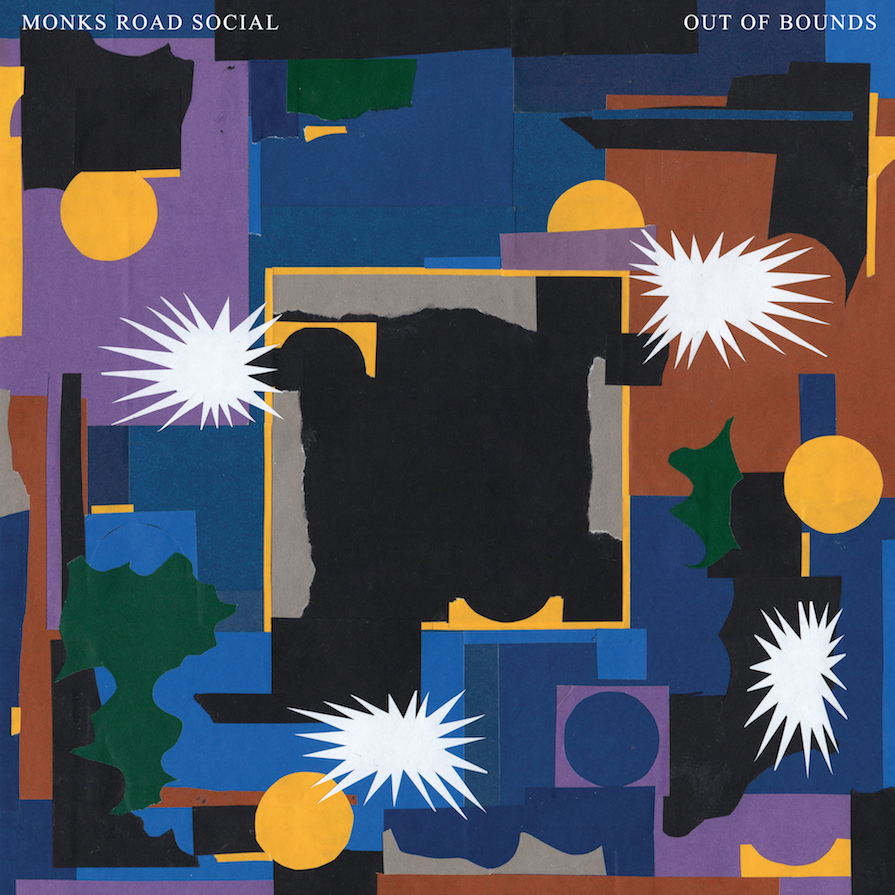