Indie Power Pop artist Franklin Gotham has recently released yet another feat of timeless Acoustic Rock with their latest single “We Were Dumb”.

While their other recent releases such as Selling You a Lie left us zealously enamoured, the artist has proven that they’ve continued to sharpen their melodic hook crafting skills with We Were Dumb. If you’re looking for ostentatious frills and overcomplication, you won’t find any. Instead, Franklin Gotham keeps We Were Dumb simple, accessible, and infectiously magnetic by allowing the clean melodies and inviting vocals to lead the way through the track

With the emotional intensity of Tom Waits and the sunny vulnerability of artists such as Nada Surf, We Were Dumb encompasses Alt Indie Folk Rock in a way which may not be regarded as pioneering, but it’s irrefutably refreshing.

You can check out Franklin Gotham’s latest single We Were Dumb for yourselves by heading over to Bandcamp. 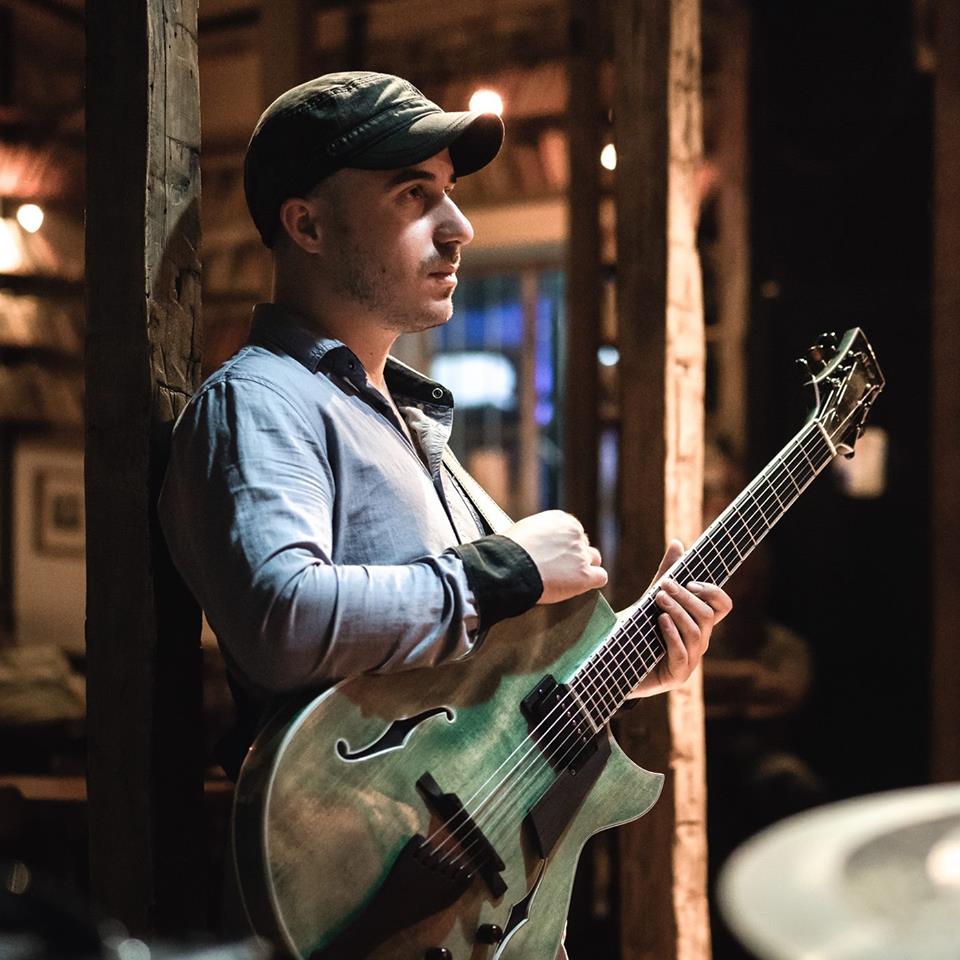 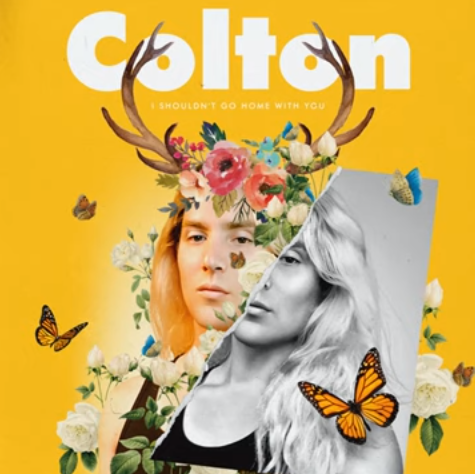 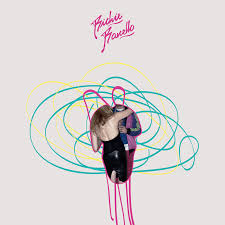