As he captures the moment so that it can never slip his mind in his vision camera, Taylor Briggs shows his love for the person who he can’t imagine being without on his top new single called ‘Don’t Let Go‘ (feat. V. Valiant).

Jon Taylor Briggs aka Taylor Briggs, is a proud Cali-kid and emerging indie-pop artist from Los Angeles. He is dutifully studying a Bachelors in Music in Contemporary Writing/Production (CWP) plus a minor in Video Game Scoring at Berklee College of Music. His style is a combination of reaching for his dreams and speaking about everyday life that he sees around him, whilst never giving up on his lofty goals.

Inspired by hip hop, RnB, and alt-pop, you feel his grounded aura shining through like a bright light through the cold darkness, as he sings with such flourishing optimism, as each word is meant to guide him into her arms again organically.

‘Don’t Let Go‘ (feat. V. Valiant) from the talented Los Angeles, California-based indie-pop artist Taylor Briggs, grabs you by the flowing hair and brushes it for you, with some tender loving care. This is a catchy new single that shows you a man who totally appreciates the center of his world – as he shows them so much love – with a sterling effort here that will sit in your mind memorably. It just feels so right. 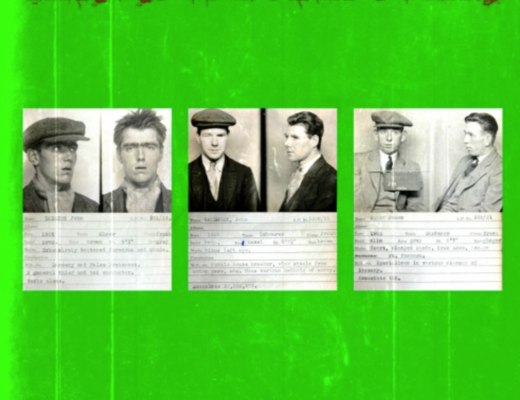 Thieves of Action County went into overdrive with their alt-rock track, ‘Here We Go Again’. 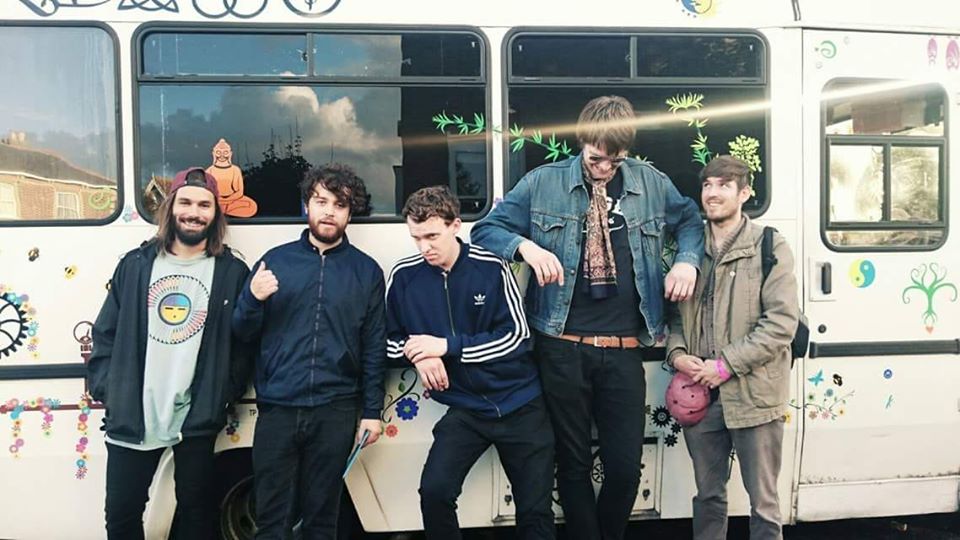 Nature’s Child – How Can I Feel it? I Definitely Felt it