Brendan Buckley is a young upcoming hip hop talent with a strong sensitivity to music itself, and in his brand new track “Mistake Music” he indeed portrays late night moments through a strong flow and a musical texture and structure which is in a constant state of change and development until the final chorus which ties everything together and creates some very singable phrases. Apart from this, “Mistake Music” also presents a well crafted catchy beat which also drives the instrumental texture forward. Another intriguing factor is the instrumental choice itself and the way this blends short pointillistic sounds which soft mellow harmonies which take the spotlight when the beat drops out.

In his song, Brendan Buckley does not only project a steady flow which is very rhythmically active but also features a good sense of melody which is aided by enough autotune to contour the melody without taking away expression from the vocal delivery. This upcoming talent definitely knows what he wants in his music and manages to deliver his vision through a track which is in constant development while also portraying a clear narrative and lyric. 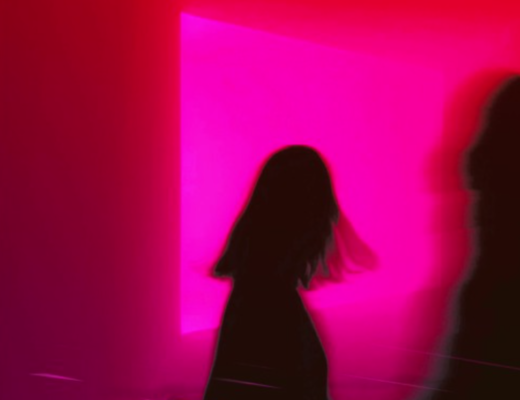 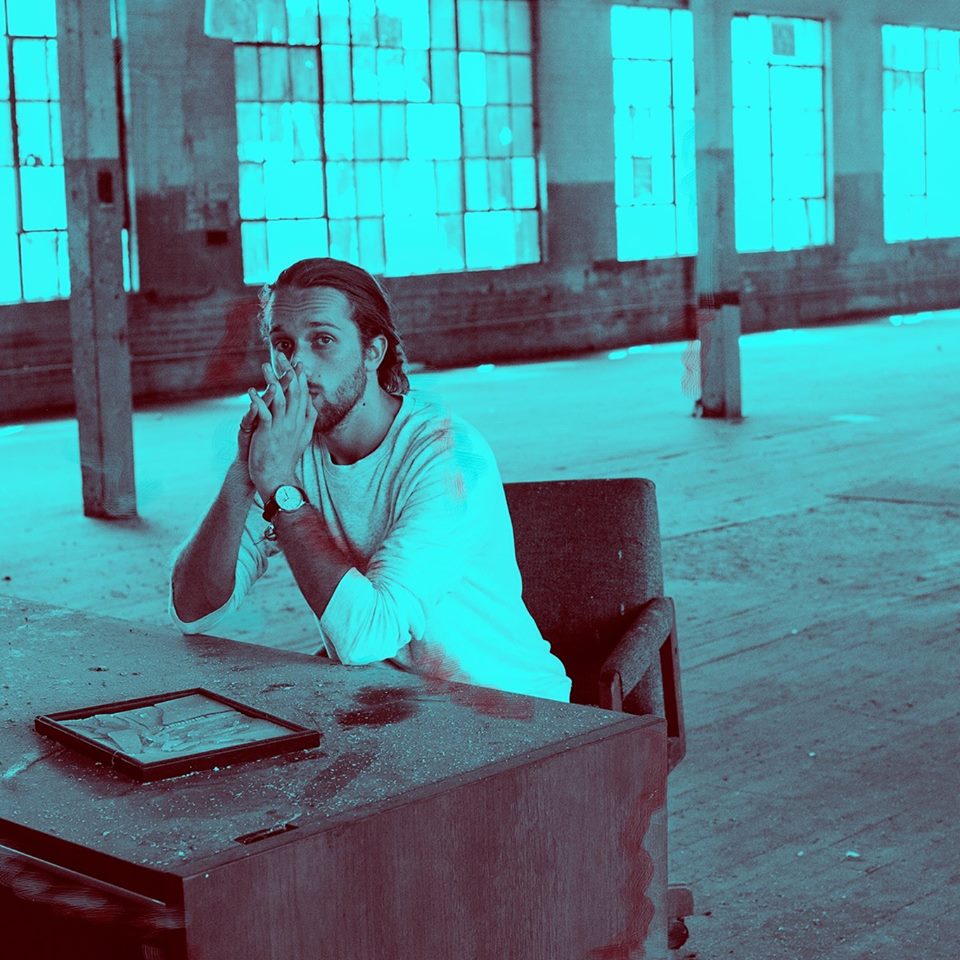 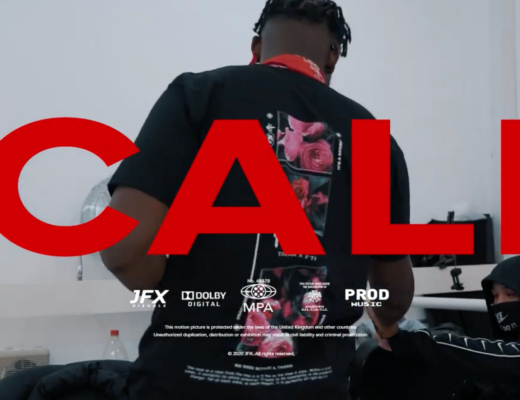 King J takes us to CALI with their latest single