Embark on a spiritual journey with Makichi’s indie-electro psych album ‘The Rain Stopped’.

‘The Rain Stopped’ is the latest album released by Strasbourg-residing Iranian duo, Makichi. Their mystically experimental 10-track take on indietronica incorporates the work of Iranian poets, pulls the soul out of Persian rhythm and manifests through darkly psychotropic melodies.

The album kicks off with a semi-spoken-word piece that sets the evocative tone and prepares you for what’s to come from the border and a boundary-obliterating release that explores the duo’s experience living in and moving from Iran. But The Rain Stopped is just so much more than an account of experience. The concept album acts as a guide toward enlightenment and redemption; follow the ambient grooves, you’ll find it.

‘Wrong Humans’ follows the prelude with bass-riding indietronica beats which melodically shatter the monocultural mould beneath the overlapping dual vocals. Despite the diversity between the singles on the release, Instrumentalist and producer Ash made it practically impossible to pick out reference to other artists. Their artistic vision looks far beyond the usual fusing, reviving and recycling of former and current artists work. The album is an invitation to find piety, despite religion, despite nationality. Whatever corner of the globe you currently find yourself on, whatever the state of your faith, The Rain Stopped has something to offer everyone.

The Rain Stopped officially released on March 4th, 2021. It is now available to stream via Spotify. 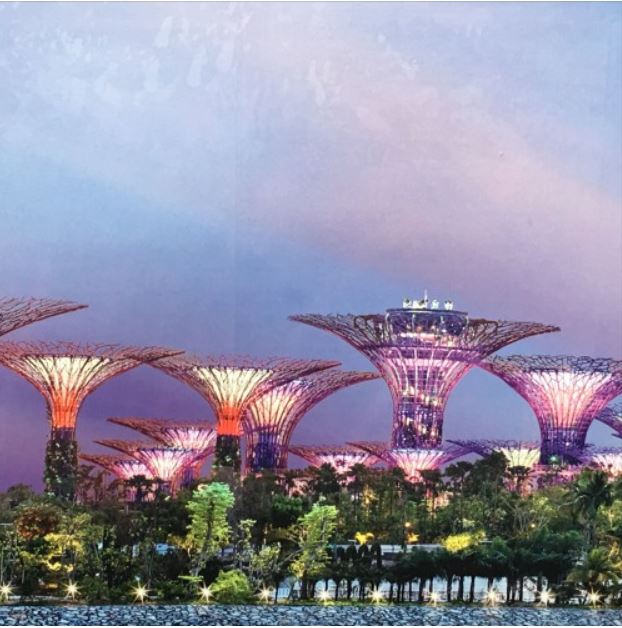 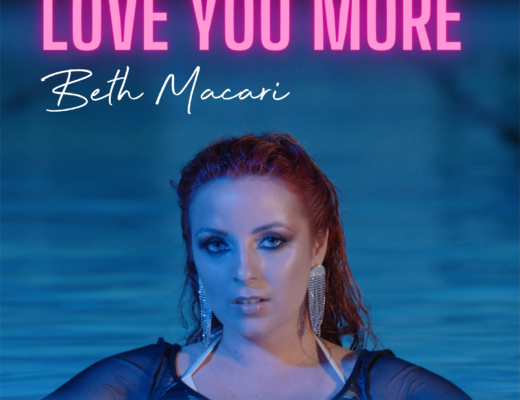 Our Chemistry: Outstanding Newcastle singer Beth Macari takes away all of our insecurities on ‘Love You More’ 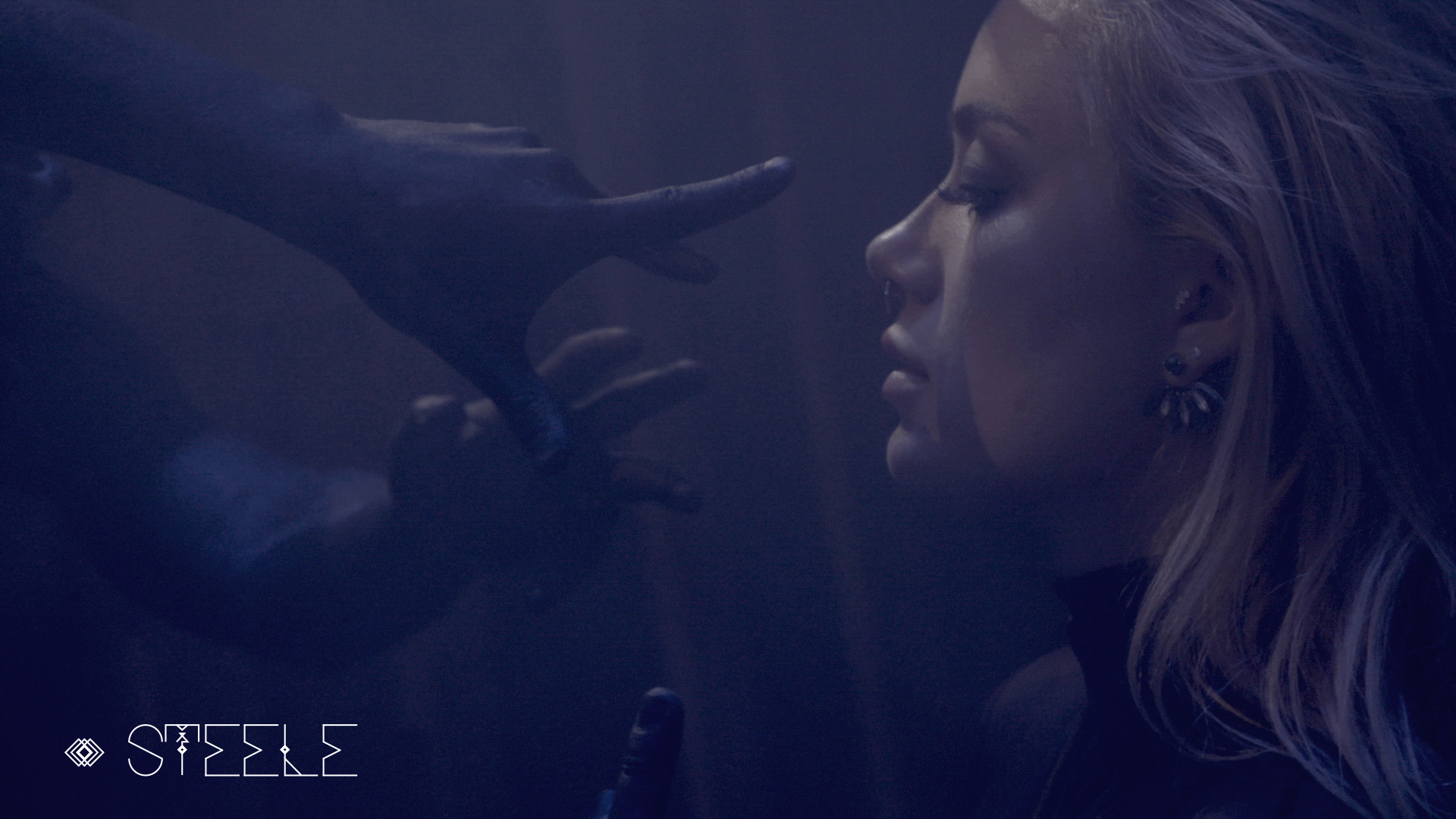