If you’re a fan of slowcore Indie bands such as Low, Codeine, and Red House Painters, prepare to unravel the mesmerism found within Eames High latest single “Some Kind of Sick”. Even around the concordance of the soundscape, you’re treated to the piercing melancholy from which the track was mused.

The tonal synergy between the light instrumental arrangement which has been soaked in soft reverb and the vocals can only be accurately described as perfection. If you’re doubting that aural perfection exists, feel free to challenge me after you’ve delved into the depths of the lyricism and the arrestive allure of the solid melodies.

With Nicolas Essig (Kings of Leon, Lana Del Ray, Daft Punk) mastering Some Kind of Sick, the single was never going to be in any real danger of falling flat. Eames High has orchestrated an indulgently euphonic hit for his debut single, naturally, we’re already in eager anticipation for the next installation of hypnotism.

You can check out Some Kind of Sick by Eames High for yourselves by heading over to SoundCloud now. 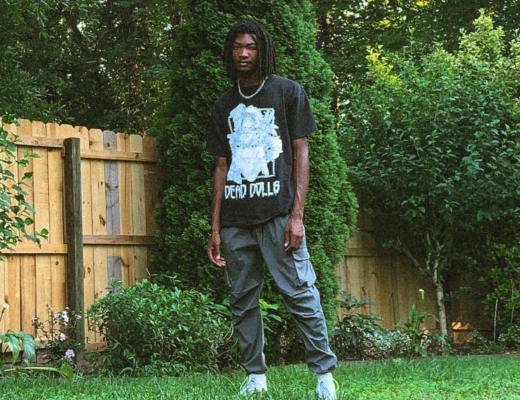 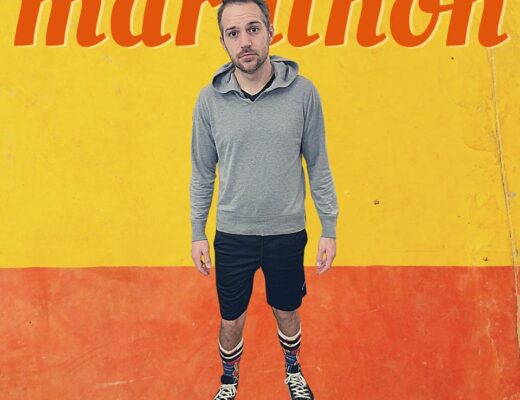 The tough get going: Brett Weller runs through the walls of his past on ‘Marathon’ 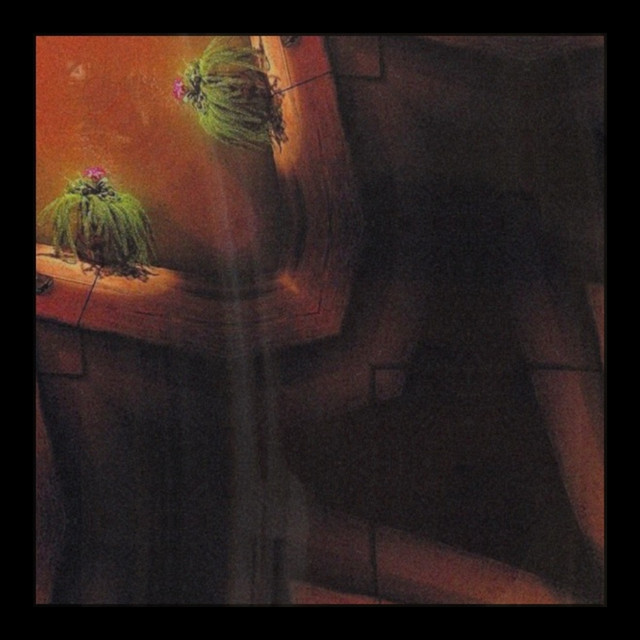 ”Cooped Up” is conscious Theodis Soul single with meaning