DJ and Producer J Ulster has made their debut with the eclectic high-fire EDM drop “R1”.
I’m very well aware that ‘EDM’ isn’t a genre in itself, but that’s the closest label you’ll get to slap on the genre-mashing single which is R1. Rather than restrict the soundscape through genre-conformity, J Ulster created a track which is sure to be appreciated by anyone with a fondness of seamlessly stylised beats with plenty of rhythmic command.

R1 kicks off with light and deft ambiently rendered rhythms which border on hypnotic before making an unpredictable slide into a blazing offering of Drum and Bass. When it comes to debut tracks from EDM artists, finding any level of distinction is like finding a needle in a haystack – especially with instrumental tracks, yet J Ulster’s flawlessly melodious track is a sure sign of big things to come.

You can check out the official music video to J Ulster’s track R1 by heading over to YouTube. 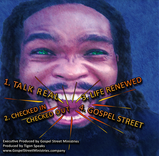 Tigon Speaks about what the world really needs: ‘Talk Real’ 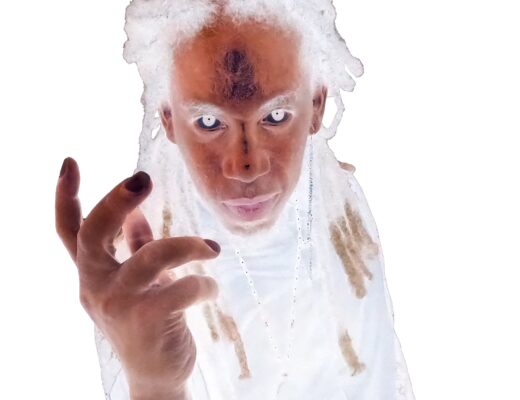 I Go Hard: Infinity Dragon has that party flowing in his veins on ‘Wild And Free’ (feat. Uptown Dev) 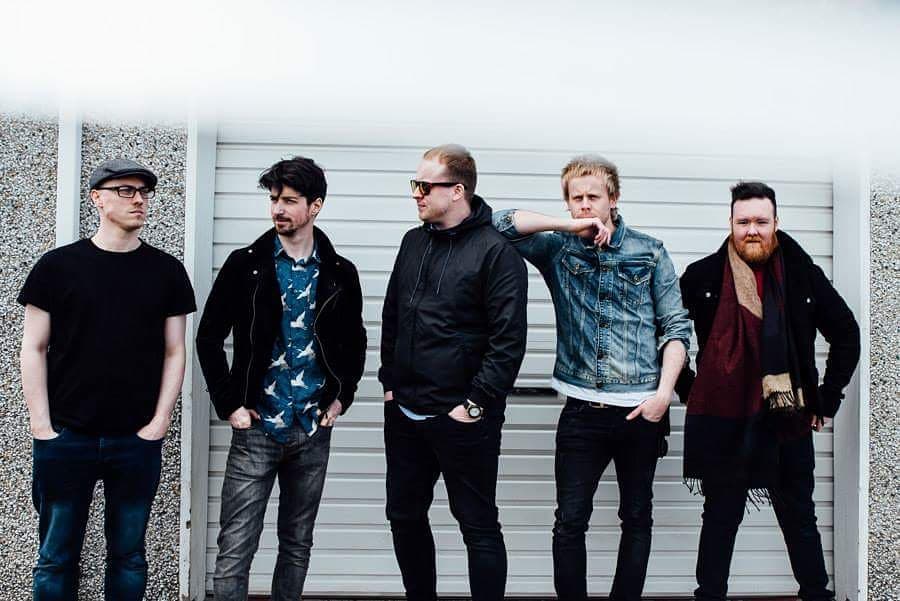