As of recent years (and thanks to artists like Drake, the Weeknd and Alessia Cara to name a few,) Toronto’s music scene has become somewhat of a stage for the world to look to for rising, prominent musical talent.

Newcomer ALSNDRA (pronounced aleh-sahn-drah) proves worthy of the platform on her first and highly anticipated promotional release “WYWD” (what you wanna do) a catchy, infectious and unapologetically sexy song that easily tops the baby-makers’ playlist this year. A dangerous combination of sexy, sultry vibes and confident lyrics, ALSNDRA delivers artistry as necessary to the beat as foreplay is to sex.

ALSNDRA enlists the production talents of production duo Book & Bronze with a beat that is sure to please both mainstream r&b and mature music lovers alike.

“The music chooses you. The business of music tests you. The sacrifices you make to continue pursuing it will change you. And if you come out of it without ever making a single dollar and still smile when you wake up in the morning- you’ve made it,” says ALSNDRA. The Toronto born, Vaughan raised singer/songwriter explains: “not everybody is built to handle the ups and downs, the pressures of the industry.” ALSNDRA is not one of those people. Having began her professional career in 2010 as a top liner and vocalist for the Canadian pop/r&b girl group “QOH” (Queen of Hearts,) ALSNDRA has had her fair share of industry opportunity and experience.

In 2014, she began working closely with Toronto-bred singer/songwriter RCHNSY (Richie Hennessey,) formerly of the Juno /MMVA nominated Canadian Hip Hop group “Brassmunk.” Together, they began producing a catalogue of music that would eventually become ALSNDRA’s debut EP, entitled “My Way,”- an ode to her own personal experiences and struggles in life and throughout the creation of the project.

“The most special thing about this work is that its distinctively my story, created in my time, told my way,” ALSNDRA says when describing her catalogue and musical experience. With a sound influenced by the city in which ALSNDRA spends most of her time, ALSNDRA explores a unique perspective in the Urban/R&B and Alternative Pop genres. She has had the privilege of working with production from Toronto- bred producers like Gameboy, BVSTMODE, Agile, Pops, Book & Bronze, Tone Mason, Arthur Mcarthur, Sound smith, Driftnote and more. Additionally, New Jersey based producer Antmaestro, has also worked extensively with ALSNDRA on the debut project.

“My Way” is projected for release by early 2017, with promotional singles set for release prior. 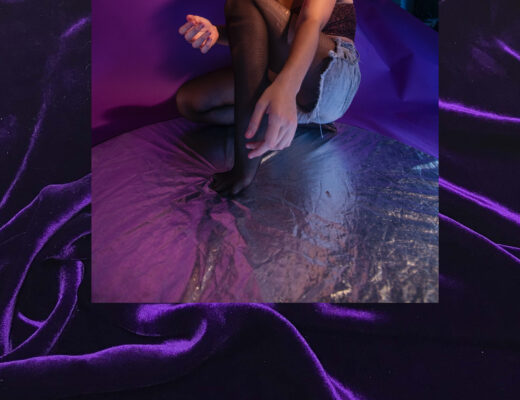 Our Eyes Meet: Nashville artist Ysa keeps it so fresh with the undercover ‘Phase For You’ 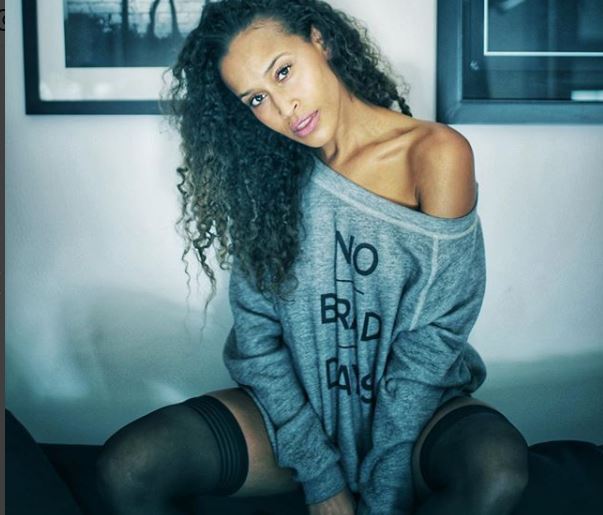 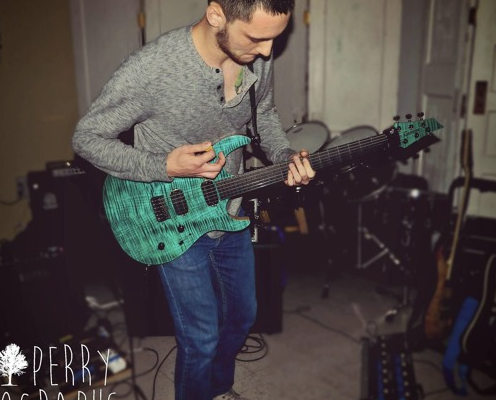