Derric Godbourne Jr has dropped his latest single ‘Unlucky’ infusing that Funk and Soul sound through this insanely energetic piece.

Through each second you can hear this crazy amount of energy that pours through each word sung and the instrumental that illuminates in the background. Pulling similarities from artists such as Bruno Mars, having them melodic vocals, and the lively rhythm that plays alongside.

With the rhythm that collides through, it uses many forms of instrumental and sound effects. Using clapping, the scratch of a record, and the piano keys that give it it’s funk style instrumental and each second the beat is constantly upbeat and fast-paced.

Adding in the other occasional vocals that seep through, then putting in the sound of the trumpet in towards the end whilst still combining all of the original sounds.

Head on over to SoundCloud now to listen to Derric Godbourne Jr single Unlucky. 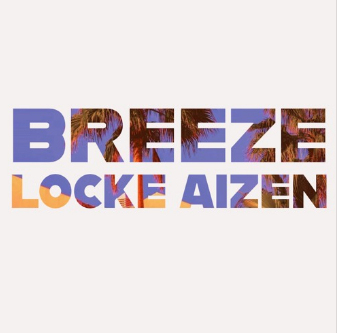 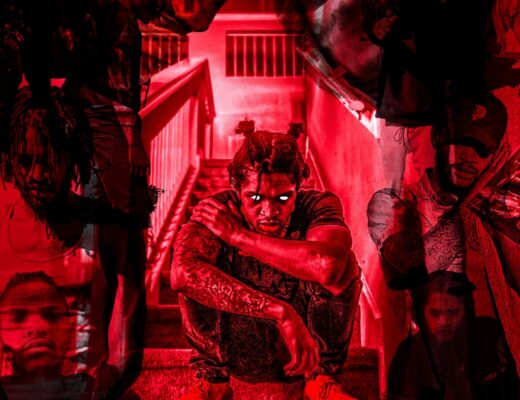 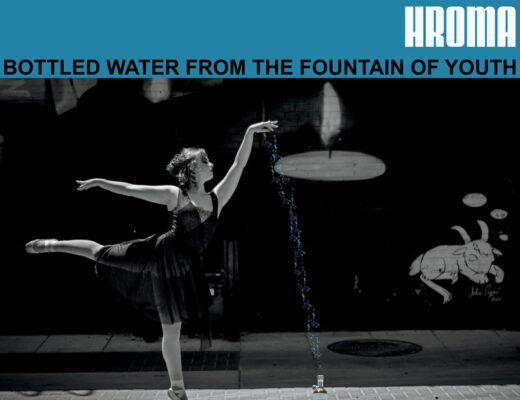 Keep rollin’ on: Paul Hroma returns after long hiatus to explore ‘The Other Side Of Georgia’