David Wakeling has recently released their latest solo album “Fly Away”, each of the singles is soulfully pure and incredibly resonant. Yet, the standout single has to be “Just Believe in Yourself” which certainly doesn’t fail to draw you into the celestial nature of the psychedelic single.

There may be a fair few tracks which have been composed around the subject of believing in yourself. But when it is coming from a person who has produced ten solo albums and found the spare time to be a Doctor, David Wakeling is undoubtedly someone with plenty of inspirational introspective to share. And that’s exactly what we found in Just Believe in Yourself. David Wakeling doesn’t play around with frills, pander to contemporary trends or hide behind electronic effects in his music, the end result? An irresistibly indulgent soundscape which offers inviting sentimentality which won’t be easily forgotten.

You can check out David Wakeling’s latest release for yourselves by heading over to the artist’s official website now. 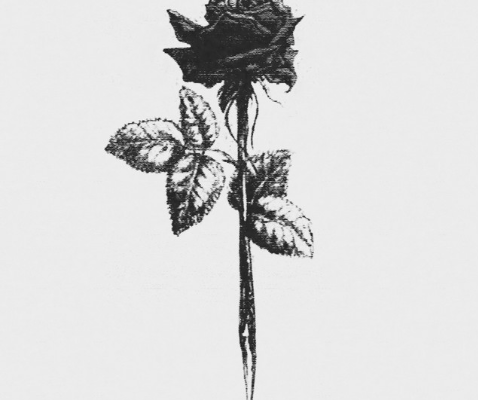 Kotaisyn waxes lyrical in his candidly bitter-sweet debut single, roses in the rain 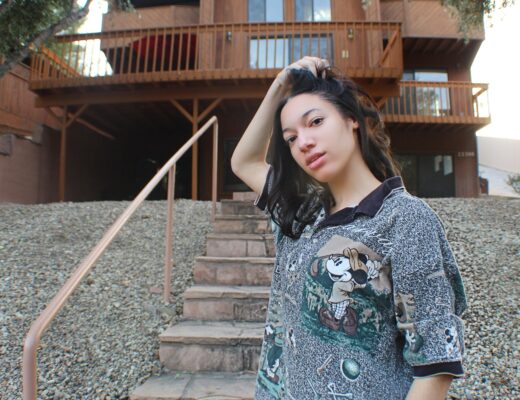 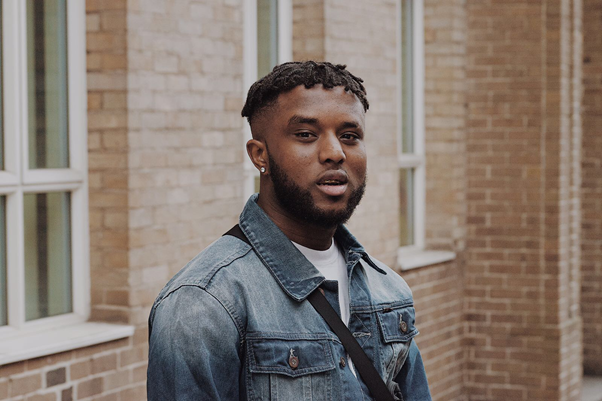