Fam released his debut EP mid-November, dubbing himself as a R&B hopeful. Whilst there’s undoubtedly some talent underneath the surface of his tracks, they could do with some fine tuning. Tracks such as ‘Friends Don’t Leave Friends’, have all the key elements that you’d expect from a R&B and Soul track, but they appear in a sporadic fashion. The upbeat tempo rattles throughout the track with scarce melody. The layering of the vocals is just a little too much to fathom for it to be a truly enjoyable track. The back beat is relatively tinny, which is a shame for the Atlanta based singer songwriter.

His vocal ability offers promise, alongside the dubious electronic effects. With a higher production quality, I have no doubt that Fam could rise up in the R&B ranks to become a star, once he’s truly mastered the woozy lullaby sound that he’s aiming for. His sound is heavily influenced by a mix of nostalgia and euphoria, yet it’s lacking the sincerity that you’d hope for in a track.

I hope to hear more from Fam in the near future once he’s fine tuned his style.

Check out the new EP on the SoundCloud link below: 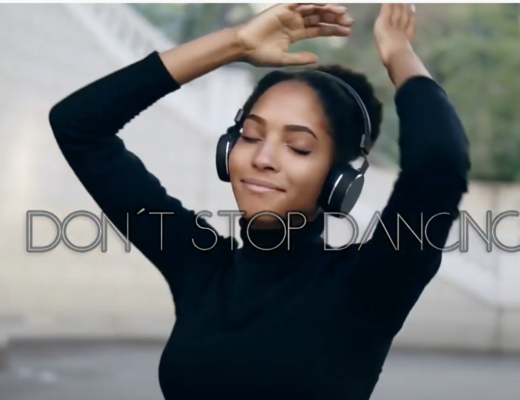 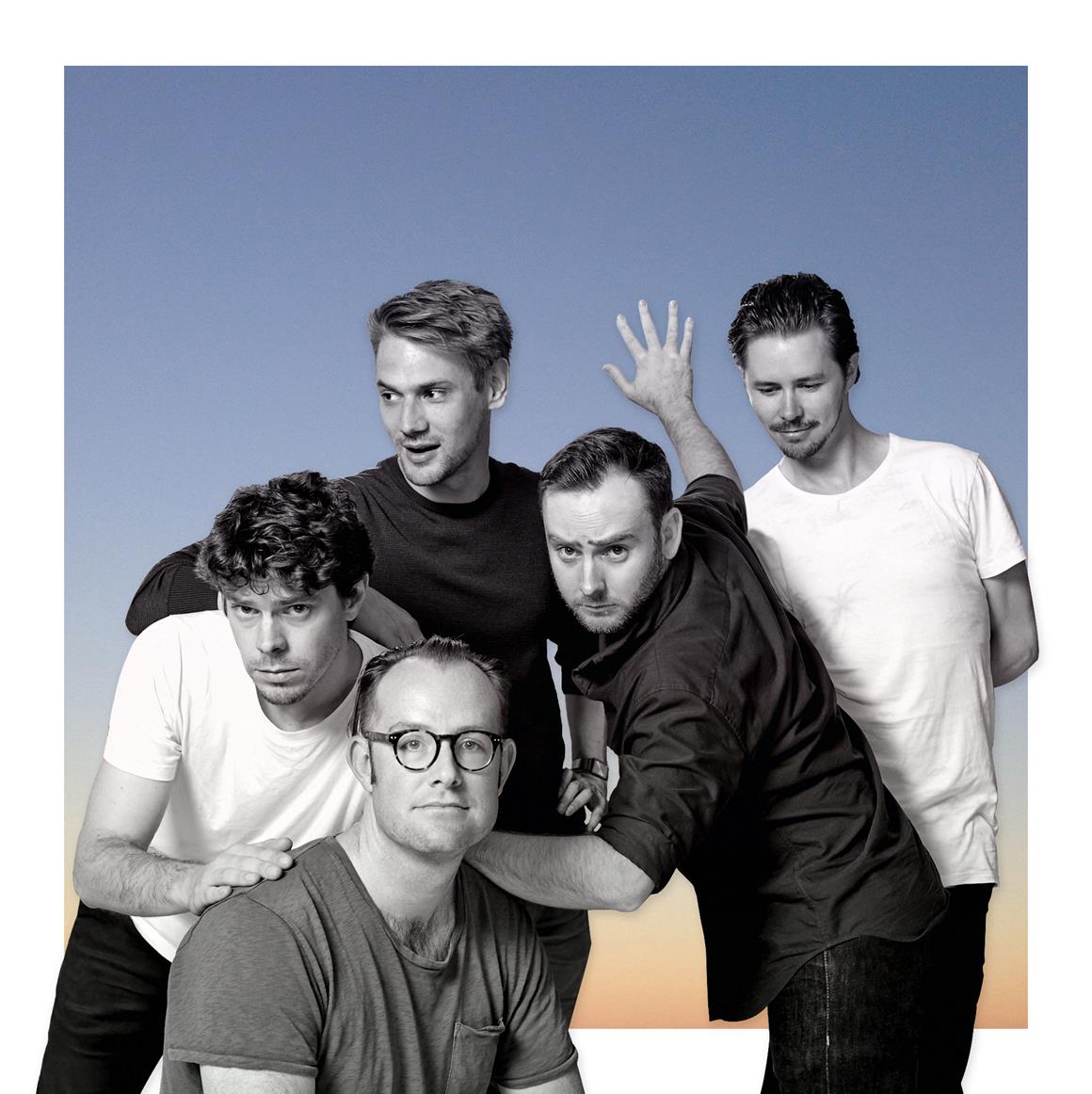 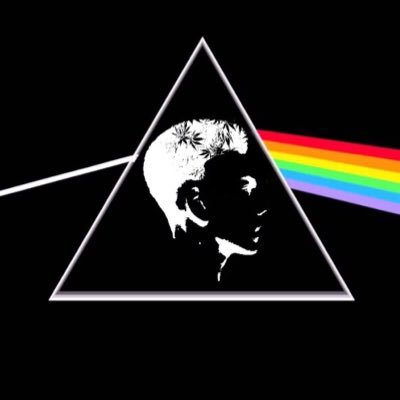