For his latest track Reggaeton, Latin, Urban Pop sensation Candy Man teamed up with fellow Floridan Sito Rocks a Spanish vocalist who knows just how to mix up a track. Combined, the two artists create a flood of vibrant Urban chaos that you won’t be able to forget in a hurry.

SIGUE is a mind-blowing track that will almost certainly be one of the club anthems of the Summer, the mix up of English and Spanish vocals is bordering on genius and the infusion of different genres just takes this track to the next level. Both artists are no means strangers to the Latin Rap/Reggeton movements, so it’s no wonder fans are going crazy for their latest track which was released on January 5th, 2018. The roots of both artists sounds are palpable throughout this mix under the dirty dubbed beat that’s fuelled with infinite veracity, their sounds fuse together seamlessly, I only hope they make more music together in the future.

Check out the official music video to SIGUE on YouTube:

For more music from Candy Man, check out his official website: 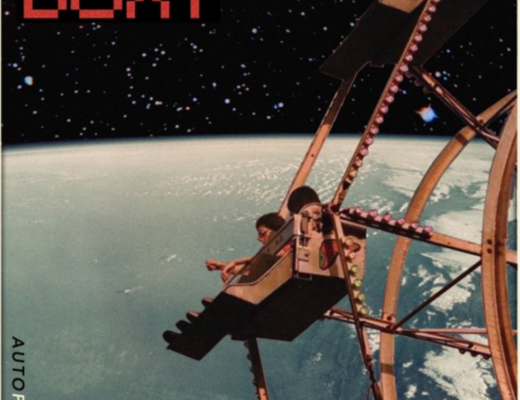 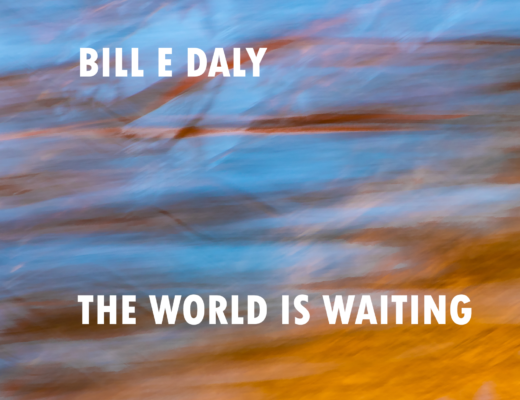 Alt-folk alchemist, Bill E Daly, has pulled light from the darkness with ‘The World is Waiting’ 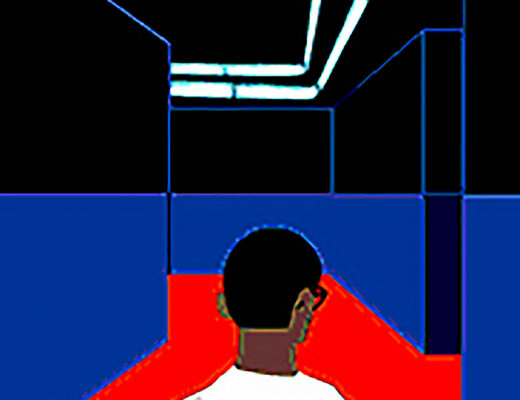