Buffalo, NY-hailing indie-pop singer-songwriter, EASAE, exhibited the extent of the bewitching dynamism in her vocal range in the standout single, Pretty Little Devil Song, taken from her intimately powerful debut album, Not Sure I Love It Here Yet.

With the grace and finesse of a 50s pop chanteuse, the spellbinding soul of Stevie Nicks and the contemporary kick of Maggie Rogers, EASAE effortlessly carves a niche with her strident approach to indie pop. With the dirty bluesy guitars around her glassy vocal timbre, it is impossible not to be enraptured by this progressively fascinating release, which walks you through confessional introspection that gives her the girl-next-door-edge while her talent sets her so far apart, she’s metaphorically on another plateau from us mere mortals.

Pretty Little Devil Song was released on December 16th; hear it on Spotify with the LP, which navigates loss while stoking the fires of lust for life. 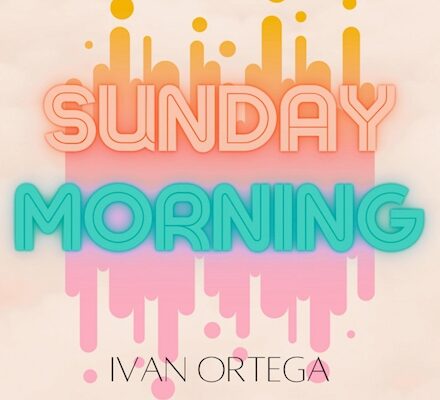 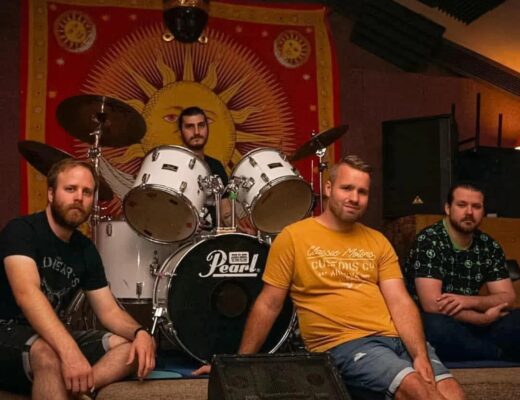 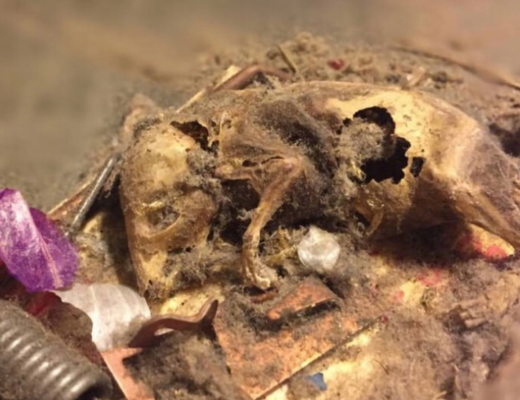